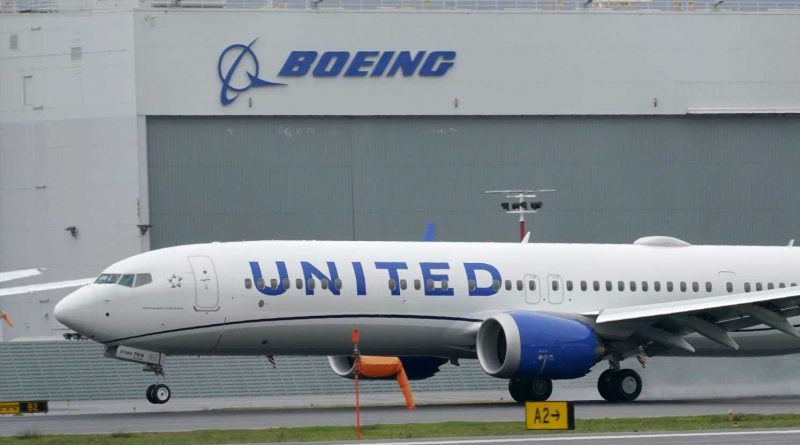 Boeing CEO David Calhoun declined a salary and performance bonus for most of last year but still received stock benefits that pushed the estimated value of his compensation to more than $21 million, according to a regulatory filing Friday.

The aerospace giant struggled last year with the continuing fallout from two deadly crashes involving its 737 Max jetliner and a downturn in demand for planes because of the pandemic. Boeing lost nearly $12 billion and announced plans to cut about 30,000 jobs through layoffs and attrition.

Calhoun, who became CEO in January 2020, received $269,231 in salary for the period before he disavowed his salary in March. He also got $289,715 in other compensation, mostly perks such as the use of company planes, retirement benefits and home-security expenses.

The company said Calhoun gave up about $3.6 million by declining most of his salary and a $2.5 million bonus.

But most of Calhoun’s compensation – valued by Boeing at more than $20 million – came in the form of stock benefits that will vest in the next few years, assuming he remains CEO.

Those grants include $7 million worth of stock for returning the Max to service after it was grounded in 2019, $10 million worth of shares to compensate for pay he left behind at his previous job at The Blackstone Group, and $3.5 million in long-term incentive awards. All would vest over the next three years.

The Most Expensive Airline Strikes of 2019

Delta takes delivery of first A220