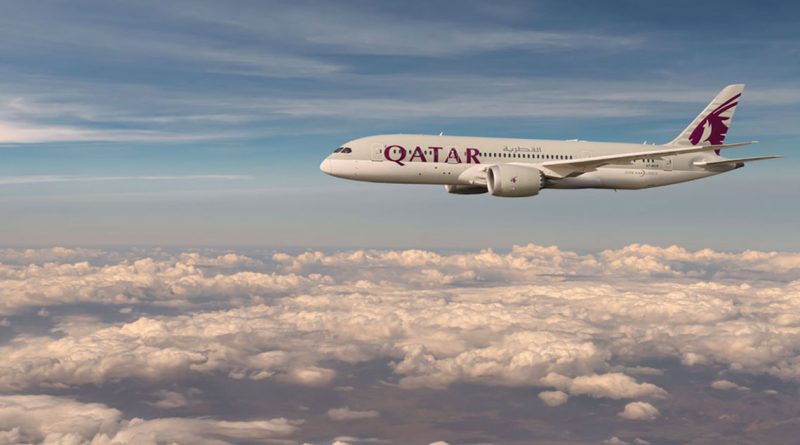 Even as international travel to and from the U.S. languishes well below pre-pandemic highs, Qatar is scheduled to fly a combined 528 frequencies to 12 U.S. destinations this August, up from a combined 333 frequencies to 10 U.S. cities in August 2019, Cirium flight schedule data shows.

Leading Qatar’s U.S. ramp-up is new service launched over the winter to Seattle and San Francisco, taking advantage, especially in the case of Seattle, of Alaska Airlines’ late March entry into the Oneworld Alliance, of which Qatar is also a member.

In a related development, Qatar and Alaska became codeshare partners on July 1, providing Qatar customers with access to more than 150 Alaska routes beyond Seattle and San Francisco.

Qatar has also increased service compared with pre-pandemic levels in Dallas-Fort Worth, Washington Dulles, Chicago O’Hare, Los Angeles, New York JFK and Miami, all of which are American hubs. Those airlines agreed on a codeshare partnership in February 2020.

As a result, the airline could begin flying over Saudi Arabia and Egypt en route to Doha from the U.S., rather than over Iran and Iraq, allowing American to begin placing its code on Qatar Airways flights. U.S. airlines aren’t allowed to place their codes on flights that use Iranian or Iraqi airspace.

Prior to the end of the blockade, the codeshare only entailed Qatar placing its code on domestic American flights. During a late July American earnings call, Vasu Raja, the carrier’s chief revenue officer, said that Qatar is currently American’s largest long-haul codeshare partner.

“I love to tell people that we’ve got better coverage of the United States with our three partners than Delta and SkyTeam Alliance does or Star Alliance and United do because we’ve got three airlines that are strong on the East Coast, the West Coast and throughout the United States,” he said.

Still, with the Covid-19 pandemic far from over, Qatar has the challenge of finding demand between the U.S. and its network of 135 other cities.

That hurdle was lowered last month, when the state of Qatar opened its borders for international travel. Drusch also said that business traffic, while still depressed, is starting to reemerge.

Qatar’s bread and butter in the U.S. market right now is individuals and families traveling via Doha to see friends and relatives in Pakistan, Bangladesh, Nepal, Iran, Iraq and Africa, Drusch said.

The carrier has also enjoyed a significant ramp-up in high-end leisure travel from the U.S. to luxury destinations, such as the Maldives, the Seychelles and the Tanzanian archipelago of Zanzibar, Drusch said.

“You can feel comfortable that the demand is matching the capacity that we’ve added,” he said.