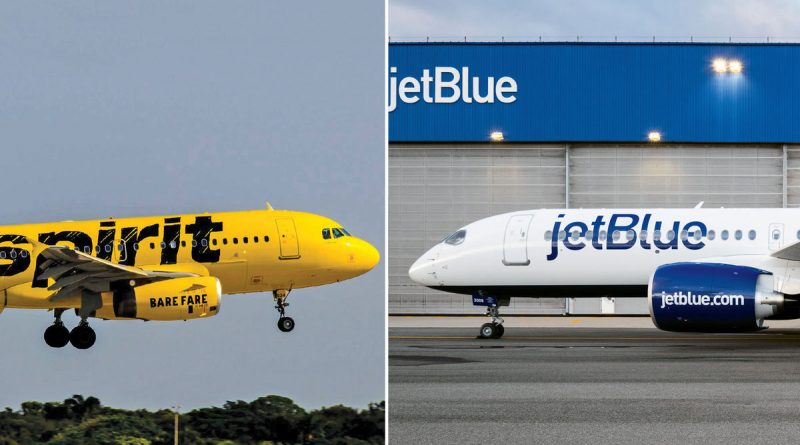 The vote, which had been underway since Sept. 12, was concluded at a shareholders meeting Wednesday.

Spirit management has not yet detailed specific tallies on the vote, but passage required that a majority of the company’s nearly 109 million outstanding shares of common stock be voted in approval of the merger deal. Spirit management controls 41.9% of those shares.

Under the deal, JetBlue would purchase Spirit for $33.50 per share, including a prepayment of $2.50 per share that becomes due after Wednesday’s shareholder approval is formally filed with the SEC. In addition, the deal includes a ticking fee of 10 cents per month beginning in January and lasting through closing.

The airlines say they expect to complete the merger during the first half of 2024. But the merger faces a challenging regulatory review from competition regulators at the Justice Department. DOJ is currently in court attempting to halt JetBlue’s Northeast Alliance with American Airlines in New York and Boston. And the Biden administration has generally taken a tougher posture toward consolidation than its predecessors.

Currently, American, Southwest, United and Delta control approximately 80% of the domestic air market, which has consolidated greatly over the past two decades. A merger of JetBlue with Spirit would bring together the sixth and seventh largest U.S. airlines. Together, they would form the fifth largest carrier, leapfrogging Alaska.

“We look forward to continuing our ongoing discussions with regulators as we work toward completing the transaction,” Spirit CEO Ted Christie said Wednesday.