A federal appeals court in Manhattan has revived a lawsuit by Spirit Airlines passengers, who claim the carrier never notified them about carry-on baggage fees when they booked their flight online.

The 2nd U.S. Circuit Court of Appeals said 22 passengers could proceed with the suit after they said tickets bought online at

The plaintiffs say Spirit was a knowing accomplice to the online travel agencies who “hid the ‘gotcha’ bag fees” they would have to pay at the airport.

Spirit initially said that federal law precluded the lawsuit and that its “contract of carriage” specifically provided that a passenger could take one carry-on bag into the cabin, for a fee.

According to plaintiff attorney John Hermina of the Hermina Law Group, Spirit Airlines forces the passengers to pay for a carry-on, or not board the aircraft. Plaintiff Terry Murray could not board the aircraft and says he missed important meetings he had planned to attend in Chicago where Spirit agreed to fly him and his carry on.

“This is a great victory for air travelers nationwide,” attorney John Hermina said. “The Second Circuit has, once again, shown its sophistication in dealing with well-established legal doctrine.” 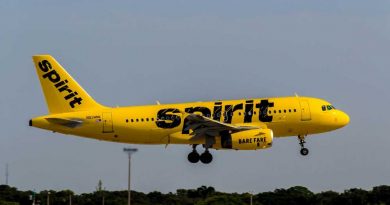 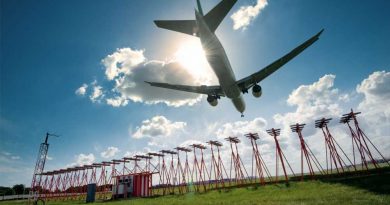