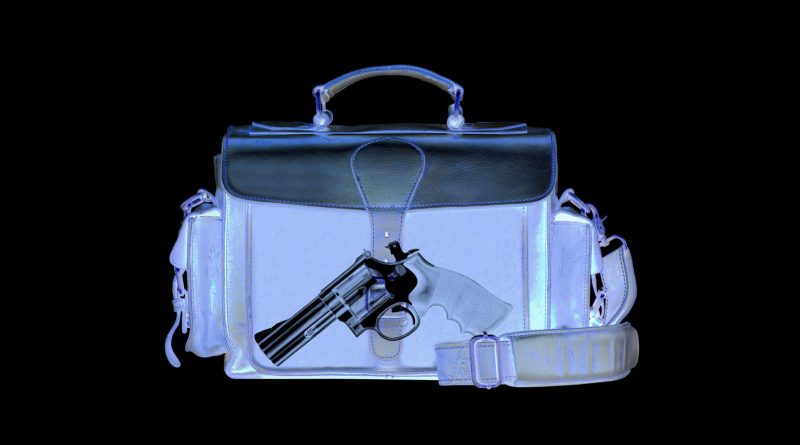 An increase in the number of people caught with firearms at Washington Dulles and Washington Reagan National security checkpoints is raising concern within the TSA.

In a Wednesday press release, the agency said it had confiscated 49 firearms at the D.C.-area airports in 2021. Most of the guns were loaded. That’s substantially up from 2018 and 2019, when 33 guns were intercepted in each year.

So far this year, the agency has intercepted eight guns at the two D.C. airports.

“The most common excuse we hear is that someone forgot that they had their gun with them,” said Scott T. Johnson, the TSA’s federal security director for Dulles and Reagan airports. “That’s no excuse. If you own a firearm, you need to know where it is at all times. It’s part of being a responsible gun owner.”

The surge in D.C. tracks with national trends. TSA screeners intercepted a record 5,972 guns in 2021, 86% of which were loaded.

During a House transportation security subcommittee hearing last week, lawmakers and airport executives suggested raising fines for gun violations at TSA checkpoints. Currently, individuals who are caught attempting to carry a gun onto an airplane can face fines ranging from $1,500 to $13,910.

Other suggestions at the hearing included placing violators on the no-fly list until they undergo a gun safety program and suspending them from TSA PreCheck and other trusted traveler programs.

Etihad offers up to 5,000 bonus miles with Etihad Credit