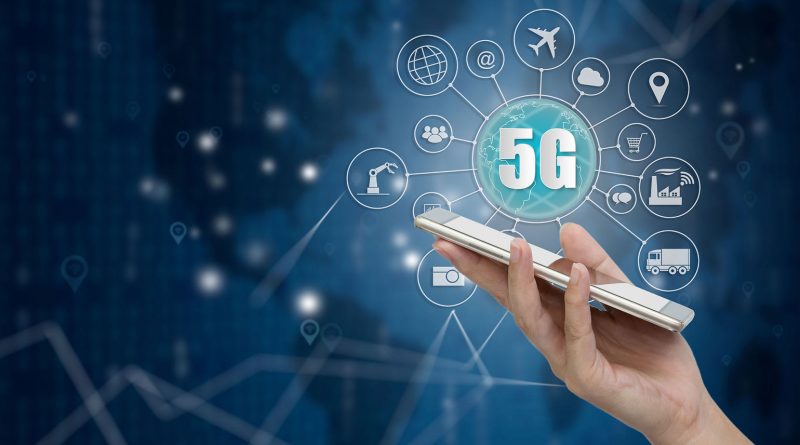 Trade groups — representing airlines and aerospace manufacturers on one side and WiFi providers on the other –have pledged to work together to resolve a dispute over the rollout of new-generation 5G cellular technology.

“We are pleased that after productive discussions, we will be working together to share the available data from all parties to identify the specific areas of concern for aviation,” reads a joint statement issued Wednesday by Airlines for America (A4A), the Aerospace Industries Association (AIA) and CTIA, which represents WiFi providers, including AT&T and Verizon.

The statement follows months of heightening acrimony over the pending deployment of 5G wireless broadband networks by AT&T and Verizon in a higher frequency range, known as the C-Band spectrum, than had previously been allowed.

The Federal Communications Commission auctioned off the newly allowed C-Band frequencies last February over objections from airlines and other aircraft operators, who fear that such deployments will interfere with aircraft radio altimeters.

Altimeters are used primarily to measure a plane’s distance from the ground when flying at altitudes of approximately 2,500 feet and below. Interference would affect landing safety in poor light conditions and could lead to numerous flight diversions.

On Dec. 7, with the scheduled Jan. 5 C-Band deployment date approaching, the FAA issued an airworthiness directive that would prohibit airlines from performing approach and landing procedures that require the use of radio altimeters at airports that are close enough to C-Band base stations for flight operations to be impacted by interference.

Prohibitions could be placed on instrument landing system approaches and the use of enhanced flight vision systems for runway touchdown, among other procedures.

The FAA had not determined which airports would be impacted by the directive, but said it would use data provided by communications companies to make those determinations and then issue formal Notices to Airmen as necessary.

In their joint statement Wednesday, A4A, AIA and CTIA said technical experts from both industries will now work toward a solution on the issue in coordination with the FAA and the FCC.

“Our belief is that by working collaboratively in good faith on a data-driven solution, we can achieve our shared goal of deploying 5G while preserving aviation safety,” the groups said.

Emirates SkyCargo transports horses to US for top equestrian games