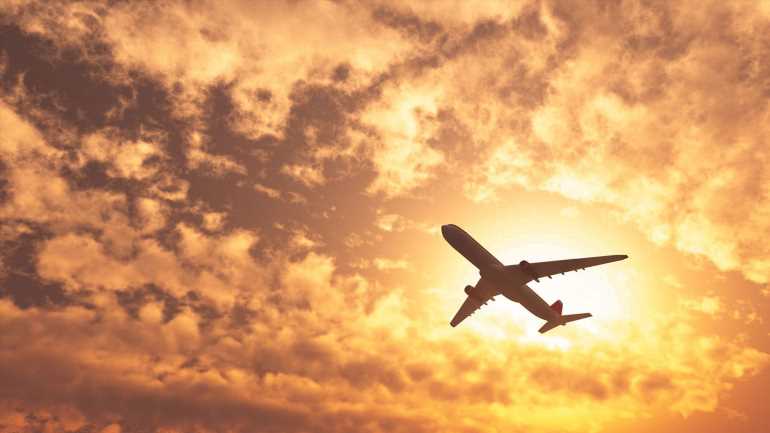 The U.S. Department of Defense on Sunday ordered the use of 18 airplanes: three each from American Airlines and Delta Air Lines, four from United Airlines and two from Hawaiian Airlines, plus jets from Omni Air and Atlas Air, to assist with evacuating U.S. citizens and “at-risk” people.

The planes will not fly into Kabul but will be used to fly passengers from interim staging bases and other safe havens.

The Defense Department said it did not anticipate any impact on the airlines’ regular commercial operations as a result.

The planes are being mobilized as part of the Civil Reserve Air Fleet, which enables the department access to commercial aviation resources in emergencies. In this case, it said, it will assist the State Department in evacuating U.S. citizens and personnel, Special Immigrant Visa applicants and at-risk individuals from Afghanistan.

This is the third activation under the program; commercial aviation assets were used during Operation Desert Shield/Desert Storm in 1990-1991 and in Operation Iraqi Freedom in 2002-2003.