Wizz Air Abu Dhabi will take off on its inaugural flight on January 15 destined for Athens, it was announced on Tuesday.

The Greek capital is one of two destinations announced by the budget carrier, with flights also scheduled to take off from Abu Dhabi International Airport to Thessaloniki, from February 4 – flights to Athens will run on Mondays and Fridays; while the Thessaloniki route will operate on Thursdays and Sundays.

Kees Van Schaick, managing director of Wizz Air Abu Dhabi, said more cities would follow in line with the Covid-19 guidelines of countries deemed ‘safe’ to travel to and from, a ‘green list’ which also means passengers arriving in the UAE capital no longer need to self-isolate upon receiving a negative result.

“Our network from Abu Dhabi will expand rapidly as destinations on our planned network are added to the ‘green countries’ list,” he said.

“Thanks to the support of the government and our local business partners in Abu Dhabi, we are fully prepared.  We have the aircraft, we have the crew, we have the partners, and we are ready to fly.” 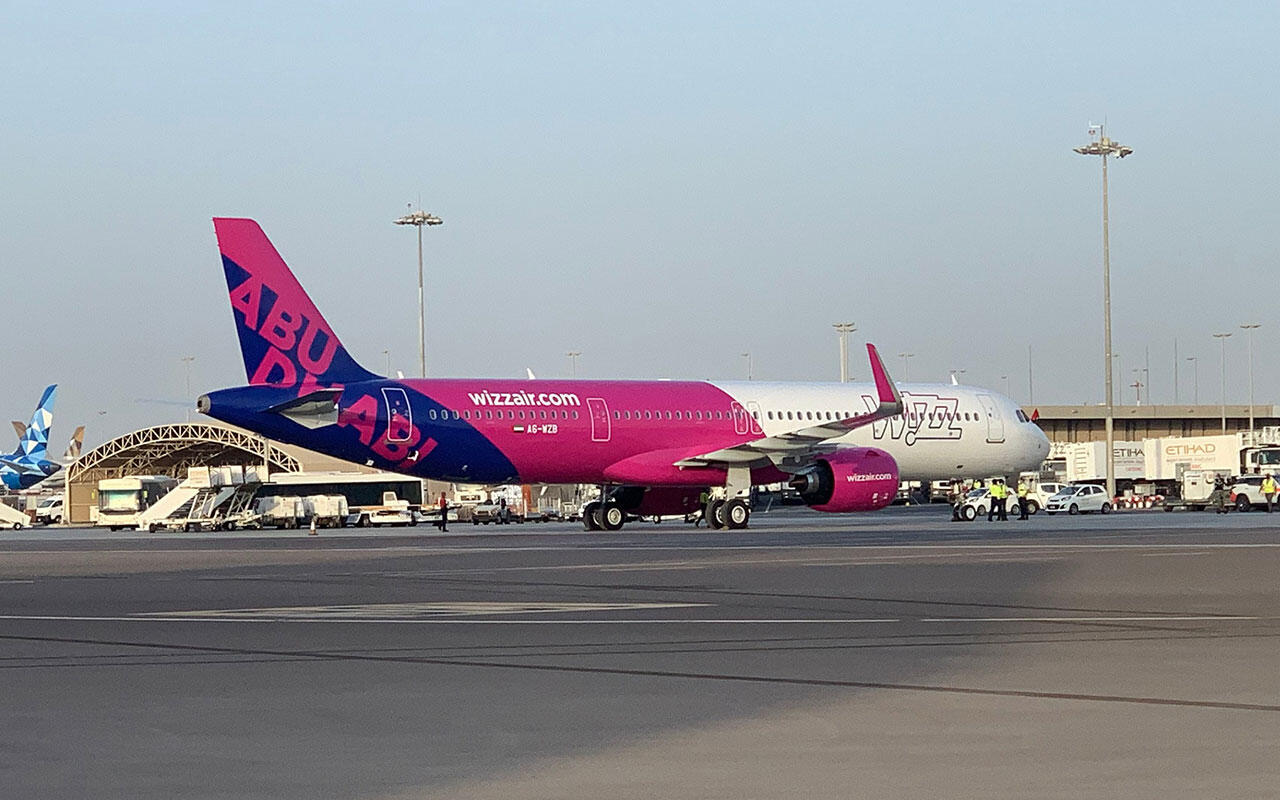 It initially announced a route network that also includes Alexandria, Kutaisi, Larnaca, Odesa and Yerevan. Flights to these cities will launch as each destination joins the ‘green countries’ list.

With a fleet composed of brand new Airbus A321neo aircraft, the airline said it will have the lowest environmental footprint among its competitors in the region.

You Could Get Paid $3,000 to Take More Coffee Breaks 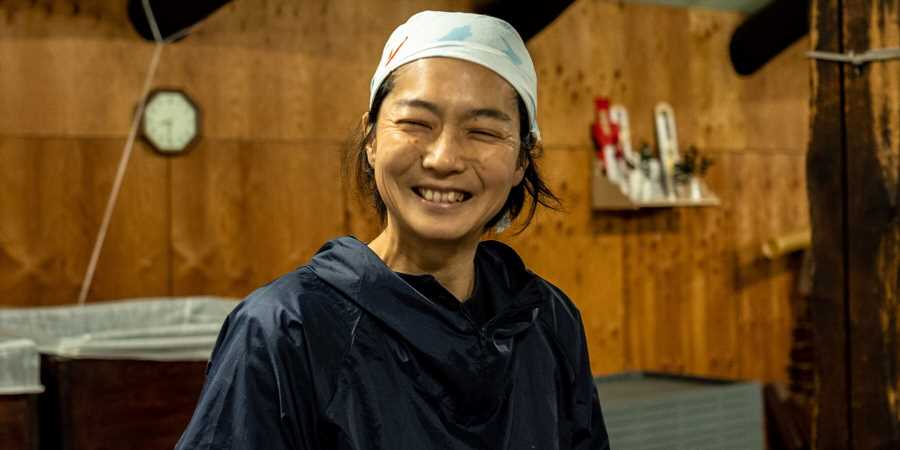 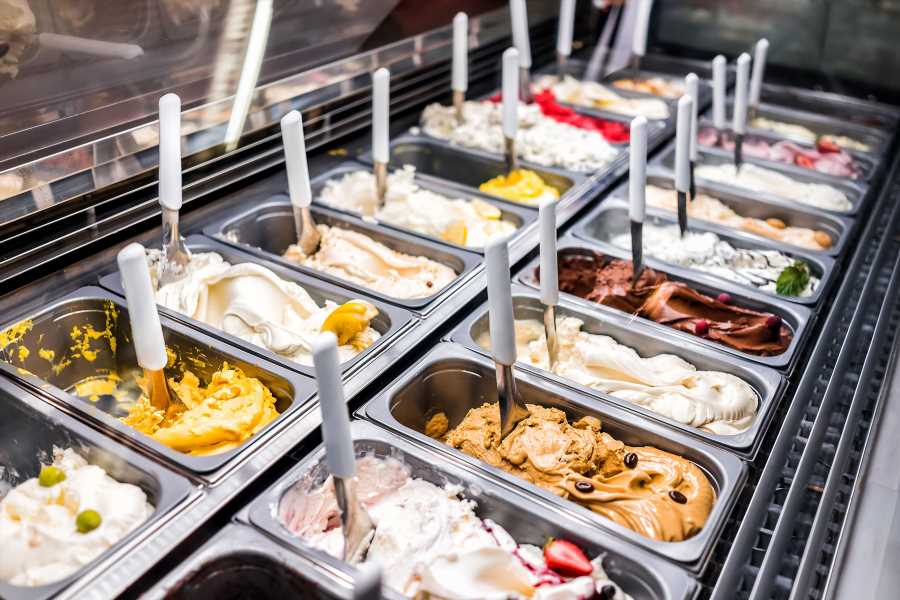 Italy Wants to Crack Down on Over-fluffed Gelato
We and our partners use cookies on this site to improve our service, perform analytics, personalize advertising, measure advertising performance, and remember website preferences.Ok