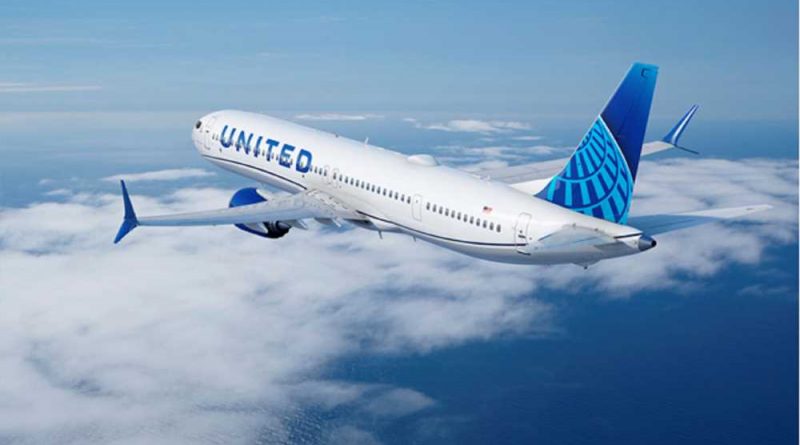 But on Thursday, United CEO Scott Kirby extended an olive branch to the FAA, saying that the government agency has been “incredibly responsive” to United’s concerns.

The FAA, Kirby said, cooperated in giving United permission to reduce its Newark schedule by 50 departures per day, and has also sought to avoid staffing shortfalls in Newark this month.

He said the result has been an approximate 70% reduction in Newark air traffic control delays this month compared to a couple months ago, and a huge improvement in United’s Newark performance, which has rippled throughout the carrier’s network.

“That’s all you can ask from any partner, including the government,” Kirby said.

Early this month, the FAA spoke out publicly against United, accusing the airline of “conflating” ordinary weather-related air traffic control delays with abnormal delays related to lack of staffing.

On Thursday, Kirby apologized for the confusion that was caused by a letter that United COO Jon Roitman wrote to airline staff after the July 4 weekend, in which he said that 75% of United’s cancellations over the previous four months had been caused by ATC.

While Kirby said that figure was accurate, he clarified that air traffic control’s routine responses to weather issues account for half of United’s operational snafus.

“I actually apologize to Secretary Buttigieg about that,” said Kirby, referencing Department of Transportation head Pete Buttigieg. The DOT oversees the FAA.

United earns $329 million in the quarter

Kirby’s remarks came as United reported second-quarter net income of $329 million, the carrier’s first profitable quarter since the start of the pandemic.

United’s operating revenue for the quarter was $12.1 billion, up 6.2% from the pre-pandemic second quarter of 2019, even while flying 15% less capacity. The revenue figure, which was driven by a 19.8% increase in United’s average revenue per passenger mile flown, was in line with analyst expectations, according to the investment website Seeking Alpha.

Countering United’s revenue were expenses of $11.2 billion, as the carrier saw its costs per available seat mile increase by 32% compared to the second quarter of 2019, due primarily to a more than doubling of per-gallon fuel costs as well as a jump in staffing costs.

United said its pre-tax profit margin for the quarter was 3.8%.

Going forward, United executives said that industry-wide staffing shortages, high fuel prices and the potential for a global recession will be challenges. Offsetting those issues, said Kirby, will be strong demand. He characterized the industry’s recovery trend as being in its sixth or seventh inning.

United will also be contending with the regional airline pilot shortage and aircraft delivery delays, both of which are playing a part in the carrier’s conservative outlook when it comes to capacity growth going forward.

United expects to fly 13% less capacity this year than it did in 2019. The carrier has also downgraded its growth outlook for next year, saying that it realistically can only grow 8% compared to earlier forecasts of 20% growth.

Concerns about the long-term outlook, especially related to capacity, caused United stock to plunge Thursday. United shares were down 10.5% in mid-afternoon trading.