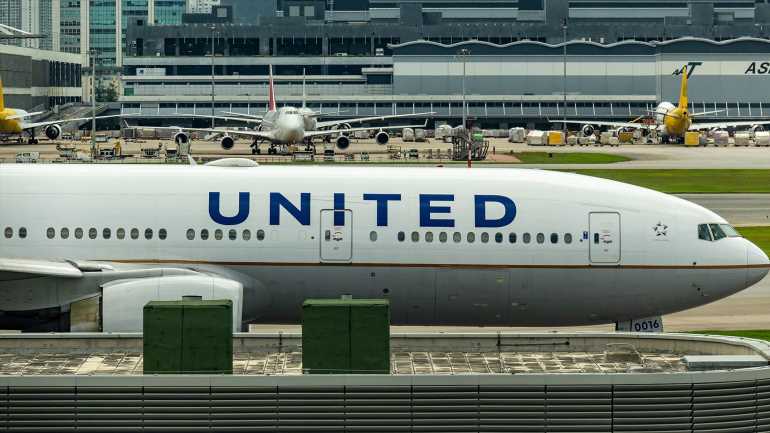 United Airlines has extended the validity of wholly unused tickets purchased during the pandemic through the end of 2022.

Previously, the carrier had set March 31as the ticket expiration date.

The extension doesn’t apply to partially used tickets, which expire 12 months from the outbound travel date.

The latest basic economy waiver is retroactive to include tickets purchased since April 30 for travel commencing between Aug. 11 and Dec. 31.

Get Ready for The Fake Plane Challenge