United Airlines is covering up all the cameras on the back of customers’ seats amid backlash about privacy.

“As with many other airlines, some of our premium seats have in-flight entertainment systems that came with cameras installed by the manufacturer,” United Airlines spokeswoman Andrea Hiller told USA TODAY. “None of these cameras were ever activated, and we had no plans to use them in the future; however, we took the additional step to cover the cameras. The cameras are a standard feature that manufacturers of the system included for possible future purposes such as video conferencing.”

Many airlines have said they have seat-back cameras, though several, including United, told USA TODAY in March they didn’t intend to use the technology.

American Airlines, for example, said that manufacturers of in-flight entertainment systems have “included cameras for possible future uses such as seat-to-seat video conferencing,” adding that the camera technology has “never been activated.” 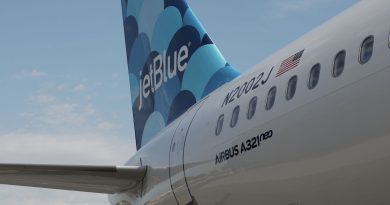 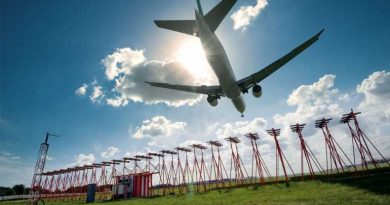 Summer travel 2022: Europe awaits, but how will airports handle the rush?: Travel Weekly