According to a Reuters report published Friday, United will scrap the troubled aircraft from its plans until at least September 4 in anticipation of the busy summer travel period.

The move comes just one day after low-cost carrier Southwest Airlines extended its 737 MAX cancellations through early August. Southwest is the largest operator of the beleaguered aircraft.

Boeing recently reported a substantial financial loss in wake of the plane’s extended grounding, but the Federal Aviation Administration (FAA) confirmed that a certification flight is set to take place in the coming weeks.

It’s been nearly one year since the 737 MAX was grounded on the heels of two fatal crashes that killed a combined 346 people.

Since last spring, United and other airlines have been proactive in excluding the 737 MAX from their plans to reduce last-minute flight cancellations and unexpected disruptions to customers’ travel plans.

United also recently extended its suspension of flights to and from China amid the ongoing coronavirus outbreak. 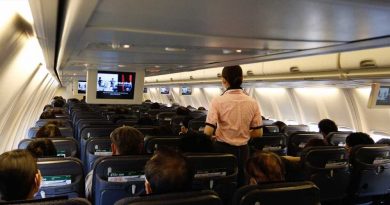