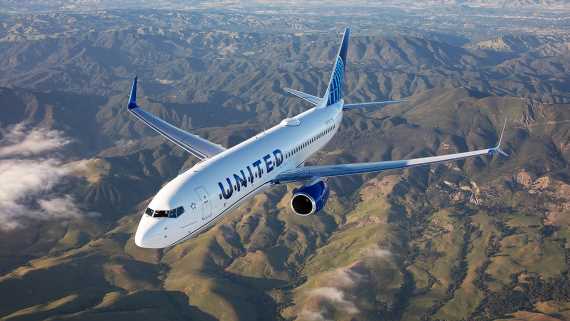 United Airlines has suspended two of its four India routes, a move prompted by the carrier’s decision to avoid Russian airspace.

“We continue to evaluate and adjust our schedule in response to evolving situation in Ukraine. We’ve temporarily suspended service between San Francisco and Delhi and between Newark and Mumbai, and our current plan is to continue flying between Chicago and Newark to Delhi,” said United spokeswoman Leslie Scott.

United’s flights to India typically loop into the Arctic Circle before approaching the subcontinent through Russia. However, flight-tracking data from FlightAware shows that the carrier operated Saturday’s Newark-Delhi departure on a near straight line, which took the plane south of Russia, and across Saudi Arabia. The flight took 14 hours and 28 minutes, which was 31 minutes longer than Air India’s Newark-Delhi flight using the normal polar route on Saturday.

Though the FAA has banned Russian aircraft from entering U.S. airspace, Russia has not imposed a reciprocal ban on U.S. flight operations. Still United has decided to fly over Russia. Air India continues to U.S. Russian airspace for its U.S. flights.

On Chicago-Delhi, United is now jutting south earlier than normal on the flight route in order to cross Turkey and Afghanistan instead of Russia, FlightAware shows. For Sunday departures, that routing took 43 minutes longer than Air India’s flight between the same two airports.

These Were the Most On-Time Airlines and Airports of 2019