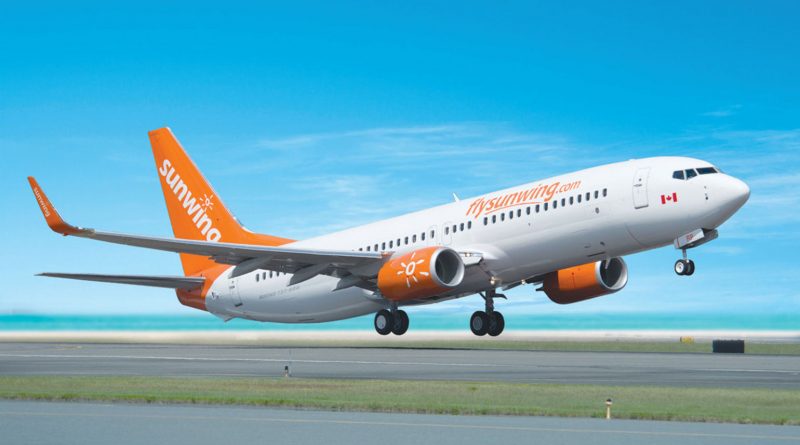 Canada’s WestJet Group has entered into an agreement to purchase Toronto-based Sunwing Vacations and Sunwing Airlines.

The merger, if approved by Canadian competition authorities, would wed Canada’s second-largest airline group with Sunwing’s network of scheduled and charter flights, which operate primarily within Canada or between Canada and warm destinations in the Caribbean and Mexico.

WestJet Group’s corporate headquarters would remain in Calgary. The companies did not reveal the proposed transaction price.

WestJet Group, which also runs ultralow-cost airline Swoop as well as two regional airline subsidiaries of the WestJet brand, said that the addition of Sunwing Airlines would allow it to immediately expand its Canadian low-cost footprint, thereby increasing its offering of affordable fares.

“This combination brings together Canada’s two original low-cost carriers and positions us to accelerate growth in value-oriented travel, already the fastest-growing segment of the airline market,” WestJet CEO Alexis von Hoensbroech said in a prepared remark.

The merger proposal comes less than a year after a proposed merger between Air Canada and Quebec-based airline and tour operator Air Transat fell through when the European Commission refused to approve the tie-up.

That deal, though, needed the OK of European competition authorities because of its potential impact on the Canada-Europe market.

FAA analysis predicted many more Max crashes without a fix