Home » Transport » When is the best time to book cheap flights?: Travel Weekly 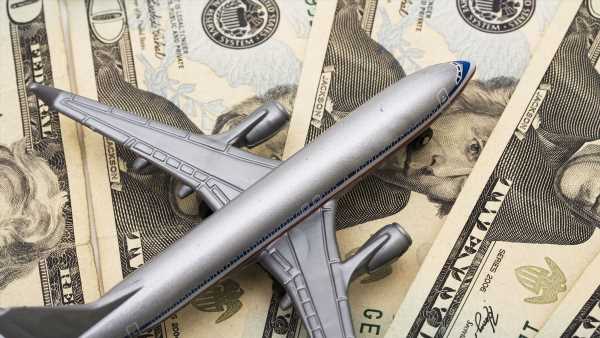 Sunday remains the day that flight searchers are most likely to find inexpensive airfare, and the sweet spot for booking domestic flights is approximately a month ahead of travel, according to a new report authored by Expedia Group.

The Air Travel Hacks Report, now in its eighth year, is based on January through August data from ARC’s global airlines sales database and OAG’s global flight data platform.

Sunday has been, on average, the cheapest day to book flights for the past four years. This year, however, the difference between it and other days became more pronounced, according to the study. For international fares, prices average approximately 15% less on Sundays than they do on Fridays. For domestic bookings, prices tend to be approximately 5% less than Fridays, Expedia said.

The OTA owner also identified 28 to 35 days before travel as the timeframe in which domestic flights are typically the least expensive. Flights booked during that window average approximately 10% less than flights booked within two weeks of departure.

For international travel, bookings should be made much sooner. Flights booked six months before travel are 10% cheaper on average than flights booked within two months of departure.

Four Flight Attendants Arrested in Miami After Being Caught With $22,000 in Their Luggage

TSA Reports Higher Number of Passengers Over the Weekend