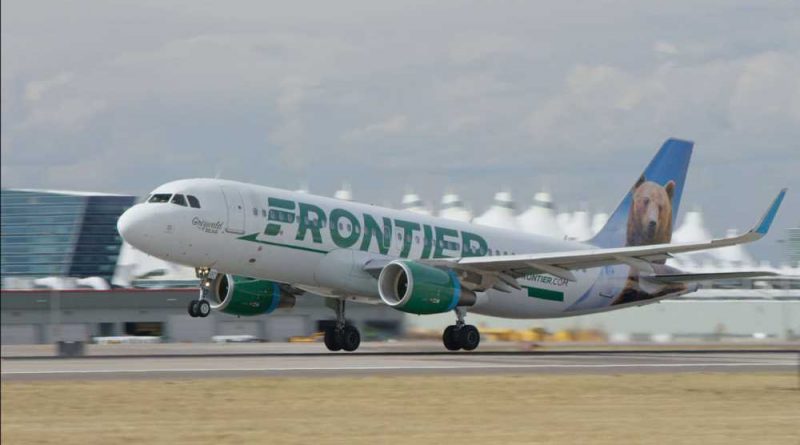 Frontier Airlines lost the battle for Spirit Airlines to JetBlue. But in so doing, the discount carrier might be better positioned than ever before.

“Assuming the JetBlue-Spirit merger goes through, which is a huge question mark, Frontier comes out a winner,” said Seth Miller, editor of the airline passenger-focused website PaxEx.Aero. “They’ll be by far the largest ultralow-cost carrier (ULCC) in the U.S., with a huge order book and opportunity to grow with a vacuum created as Spirit exits the market.”

For now, Frontier is a distant second to Spirit, operating a fleet of 114 aircraft compared with Spirit’s fleet of 176 planes. Allegiant, which focuses on small markets unserved by Spirit, Frontier or the larger carriers, has 112 aircraft, according to Planespotters.net.

If Frontier had been able to acquire Spirit, Frontier would have been thrusted to the top of the U.S. market for ULCCs. The Denver-based carrier would have vaulted from the eighth-largest to the fifth-largest U.S. airline.

Still, Frontier is poised for substantial growth, even without Spirit.

The airline expects 234 deliveries of Airbus narrowbodies from 2022 to 2029. Accounting for aircraft retirements, Frontier anticipates increasing its fleet to 272 aircraft.

Further, noted Miller, growth will be accomplished without the complication and expense of an airline integration.

Meanwhile, if JetBlue’s acquisition of Spirit earns regulatory approval, JetBlue has said that it will reconfigure the Spirit fleet to look like JetBlue’s existing aircraft, thereby moving Spirit assets out of the ULCC sector.

Speaking to investors during the airline’s Q2 earnings call shortly after the Frontier-Spirit agreement fell through on Wednesday, Frontier CEO Barry Biffle was bullish about that scenario.

“In the event that they do merge, you take a carrier that’s probably one of the most similar to us, and you slap on 40% more costs. And that creates a lot of runway ahead of us,” Biffle said.

Biffle and other Frontier executives had already come up with a new tag line ahead of the earnings call.

“We’re excited to be America’s ultralow-cost carrier,” Biffle said in his closing remarks. He uttered that tagline four times during the call.

Emphasizing that point, the following day Frontier announced a sale offering a million seats for $19 each on selected flights from Aug. 1 through Oct. 5.

Like Miller, other industry observers see upside for Frontier despite losing out on acquiring Spirit.

John Taylor, CEO of the Card Curator app, which helps credit card holders maximize travel rewards, said that a JetBlue-Spirit merger would leave Frontier as the dominant ULCC in the U.S., which is what it had hoped to achieve by purchasing Spirit.

“In my eyes, Spirit’s rejection of the merger is a mostly winning situation for Frontier,” Taylor said. “Frontier won’t be able to rapidly expand its gate presence and routes, but it will only be left with one major ultralow-cost competitor — Allegiant.” 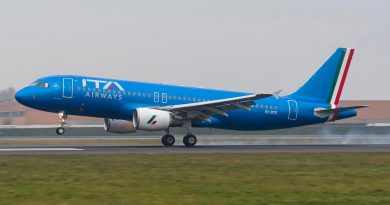