Two Delta Air Lines passengers are facing charges after they left a plane by using the emergency slide with their service dog in tow as the aircraft was taxiing on the runway.

Both passengers were aboard a Delta flight from LaGuardia airport in New York to Atlanta on Monday, a Delta Air Lines spokesperson told Insider in a statement.

When the plane was taxiing out, the duo opened a cabin door and left the plane by using the emergency slide, according to Delta. The plane returned to the gate and the remaining passengers were rebooked on alternate flights. Mechanics inspected the Airbus A321 and it went back into service on Monday night, Delta said.

WABC-TV reported the two people involved in the incident are Florida residents Brianna Greco, 23, and Antonio Murdock, 31. Their service dog, Rain, was also on the flight.

The Delta spokesperson told Insider both Greco and Murdock were detained by airport authorities.

The couple faces a criminal trespassing charge. Murdock was charged with second-degree reckless endangerment and second-degree criminal mischief, according to WABC-TV.

A passenger who was on the plane told The New York Times that prior to exiting the aircraft, Murdock was standing up and refusing to comply with a flight attendant’s direction to remain seated. According to The Times, Murdock said he had post-traumatic stress disorder.

North Carolina pastor steps down from job after a woman accused him of peeing on her during a Delta flight, reports say

A 30-year-old British woman traveling through a London airport was arrested after authorities found about $2.6 million in her luggage, report says 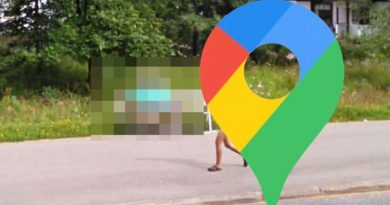 'Too much tourism' on agenda at Madrid travel fair