Everyone wants to travel the world someday, but one eight-year-old boy in Russia took it upon himself to make it happen by running away from home with a piggy bank and encyclopedias.

According to BBC.com, police in Russia found the unidentified Astrakhan boy wandering the streets last week after his mother reported he ran away from their home. He reportedly left his mom a letter saying he wanted to “travel around the world.”

The Russian Interior Ministry said officers found the boy a few hours later with his piggy bank, three encyclopedias, a toy and a banana. He had taken three buses and walked a short distance before being discovered.

Police returned the boy to his family and sat down with the young traveler and his mother to talk about the potential dangers of running away. As wild as this story is, there have been several similar incidents recently.

Last year, a 12-year-old Australian boy stole his family’s credit card and flew to Bali alone after a fight with his mom. A few months later, an 11-year-old American boy managed to make it through security and fly out of an Atlanta airport after running away from home. 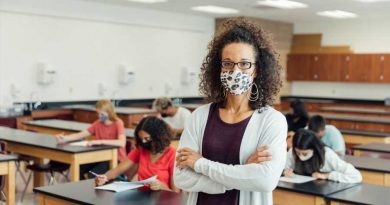 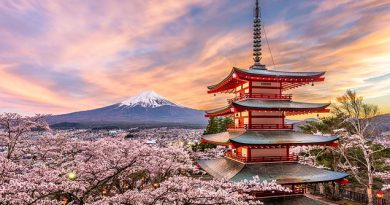 The best places to visit in 2021, from Japan to Antarctica 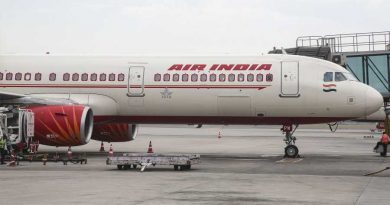