© Photo by Francesco Lattrusci
A Bibliophile’s Guide to Tuscany


Photo by Francesco Lattrusci Book conservator Bertolozzi Caredio Piergiorgio illustrates a new piece at his Siena shop, Sator Print. Tuscany is the birthplace of the Renaissance (and the poet Dante) and has long served as a muse to writers, from Machiavelli to Frances Mayes. More than 700 years later, the literary light still burns bright. Bookmaking, restoration, and craftsmanship have survived the centuries—and offer riches for the book-obsessed traveler. While we can’t easily visit the Tuscan cities of Florence, Siena, and Lucca right now, we can support their bookstores, bookmakers, and other artisans from a distance. Here’s where to begin.

Art history lovers will encounter hard-to-find books at this specialty store, whether they’re looking for the definitive guide to Michelangelo or the latest tome on Giotto.

Tokyo native Michiko Kuwata is a book conservator who opened a tiny studio with her husband, Lapo Giannini, where they restore books and put contemporary spins on ancient crafts, such as hand-decorated paste paper and leather books.

This bookstore, which sells rare antique books out of a location in central Florence, has been open for more than 150 years, and Edoardo Chellini, one of the owners, is a descendant of its founder.

Established in the 18th century, this public library was created as a resource for the poor at a time when libraries were considered places for the elite. Today, the collection is made up of more than half a million volumes that date back as early as the 15th century.

Elena Molini opened her bookshop in 2018 and, with the help of psychologists, created a selection of 6,000 books—most of them contemporary novels—that are categorized by an emotional state (love, loneliness, anger, etc.).

While the original works of this history library have been moved, most visitors flock to the Medici Library for its reading room designed by Michelangelo, who was commissioned by the Medici Pope Clement VII in the 16th century.

Contemporary fiction, including graphic novels, is the specialty of this well-curated bookstore, which is frequented by the city’s most bookish hipsters. Keep an eye out for special events, such as readings and talks.

The pocket-size shop near Siena’s cathedral sells antique volumes and prints, such as herbolariums that date to the 16th century.

Are hotels open during UK lockdown? Key dates for reopening 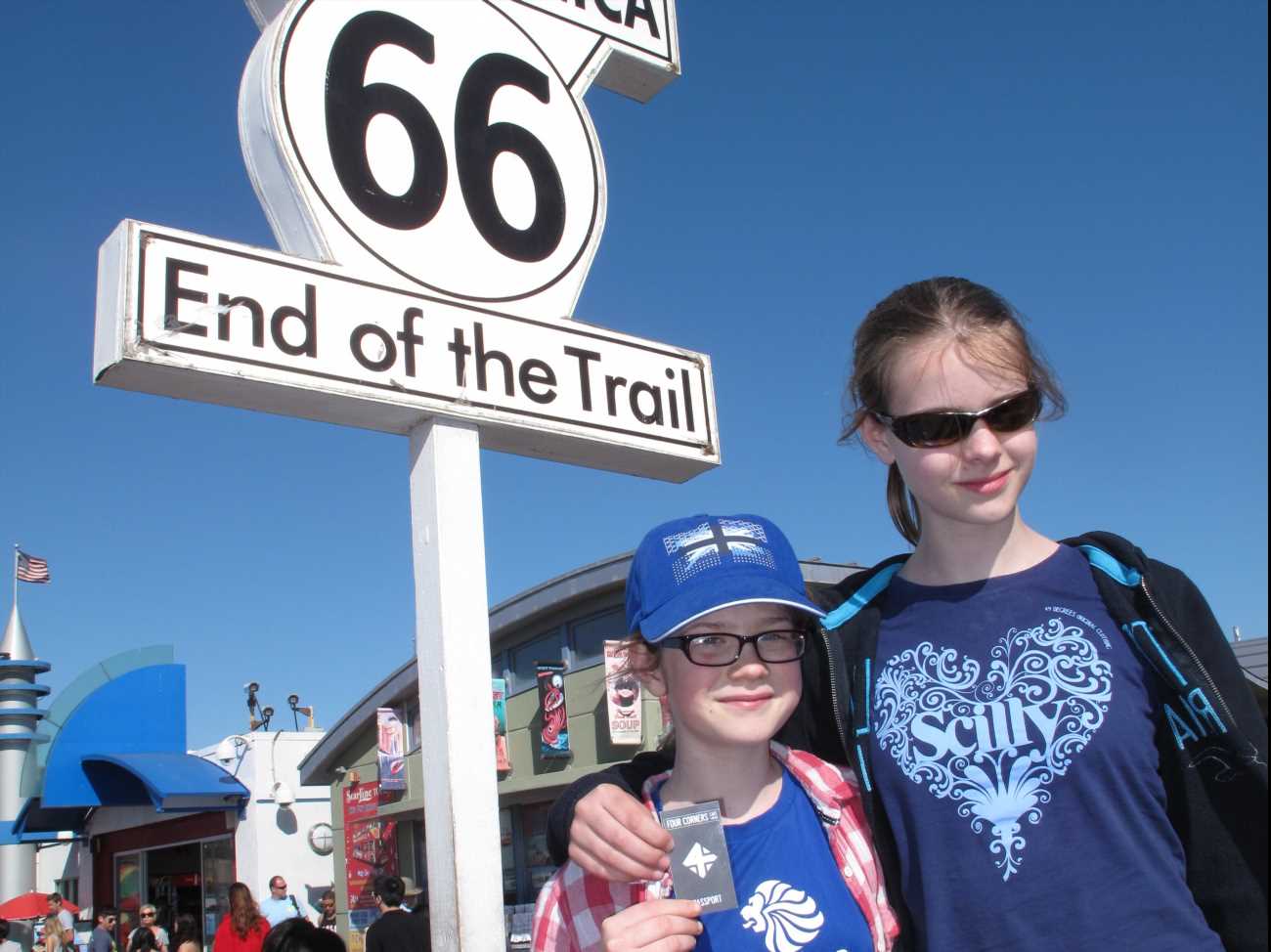 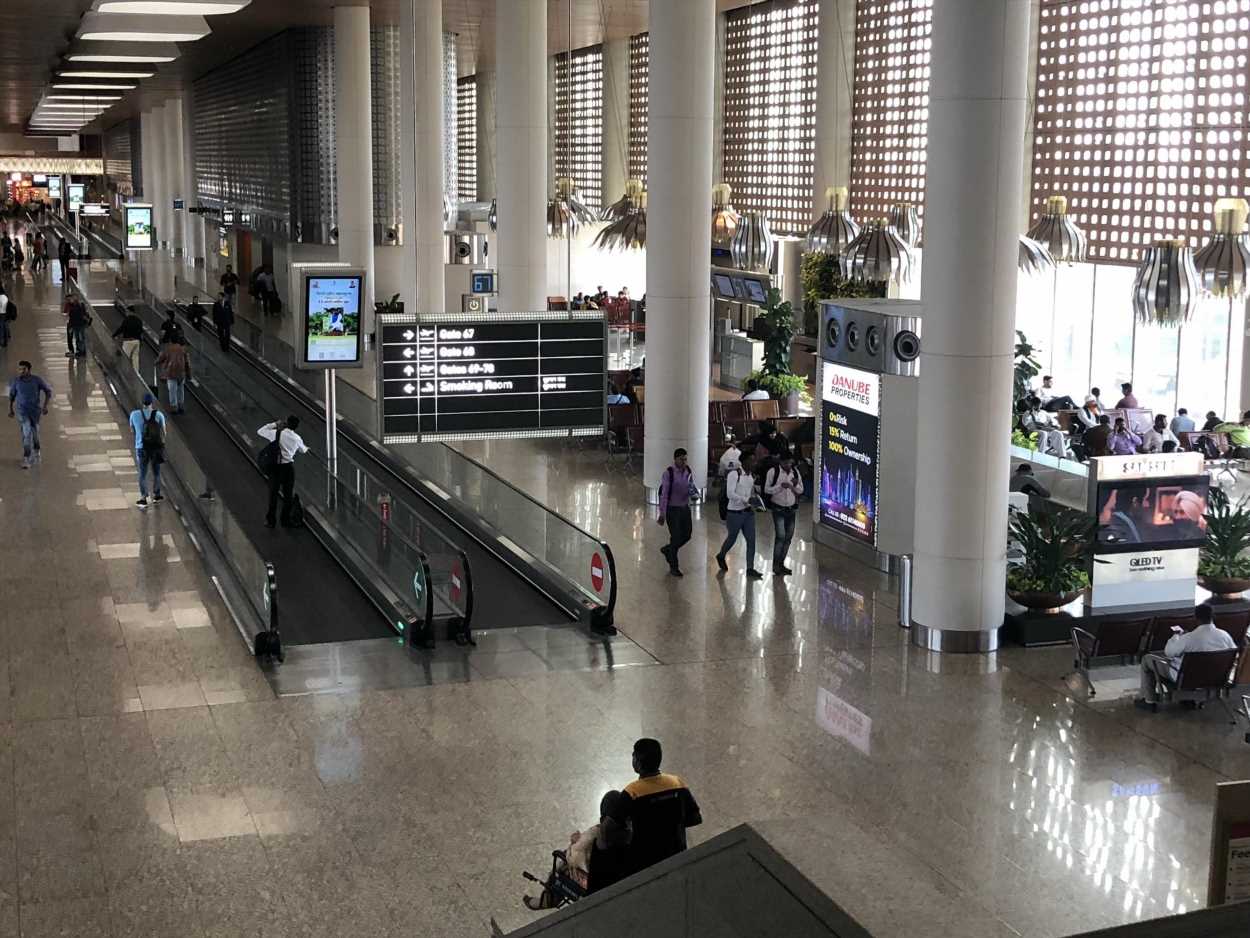 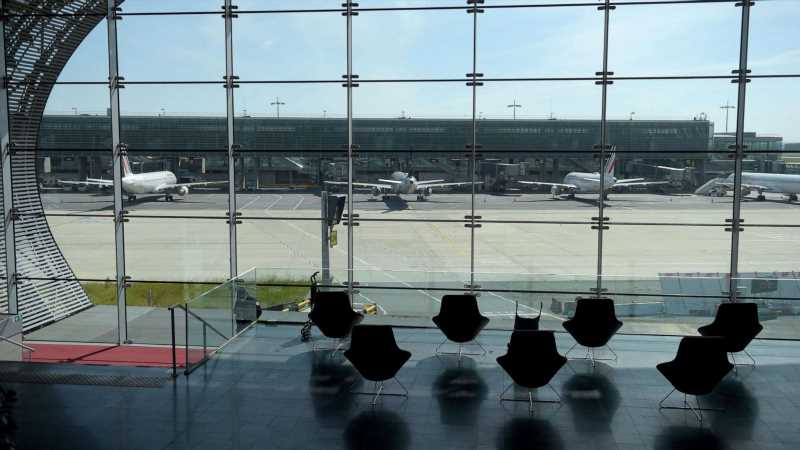