Home » Travel » A famous, photogenic rock formation in the Galapagos has collapsed 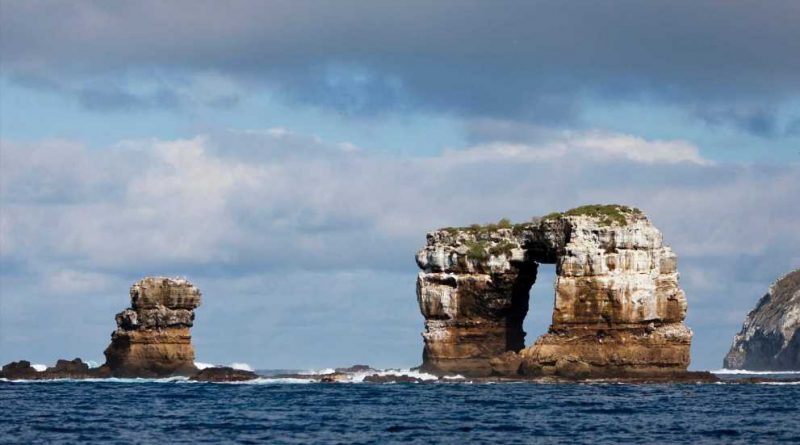 Darwin’s Arch, the famed rock formation in the Galápagos Islands, collapsed Monday due to natural erosion, officials in Ecuador announced.

The arch was located just one mile off from Darwin Island, the uninhabited piece of land named after Charles Darwin, The New York Times reported. The area is popular among divers, the report said.

According to the Times, scientists with the United Nations have previously warned the Galápagos Islands are some of the most vulnerable places on the planet to climate change.

Gallery: Celebrate National Park Week with webcams where you can see the wilderness from home (Cheapism)