Home » Travel » A flight from New Zealand to China had to turn around after 3 hours in the air, and it could be because of an incendiary dispute over whether Taiwan is a real country 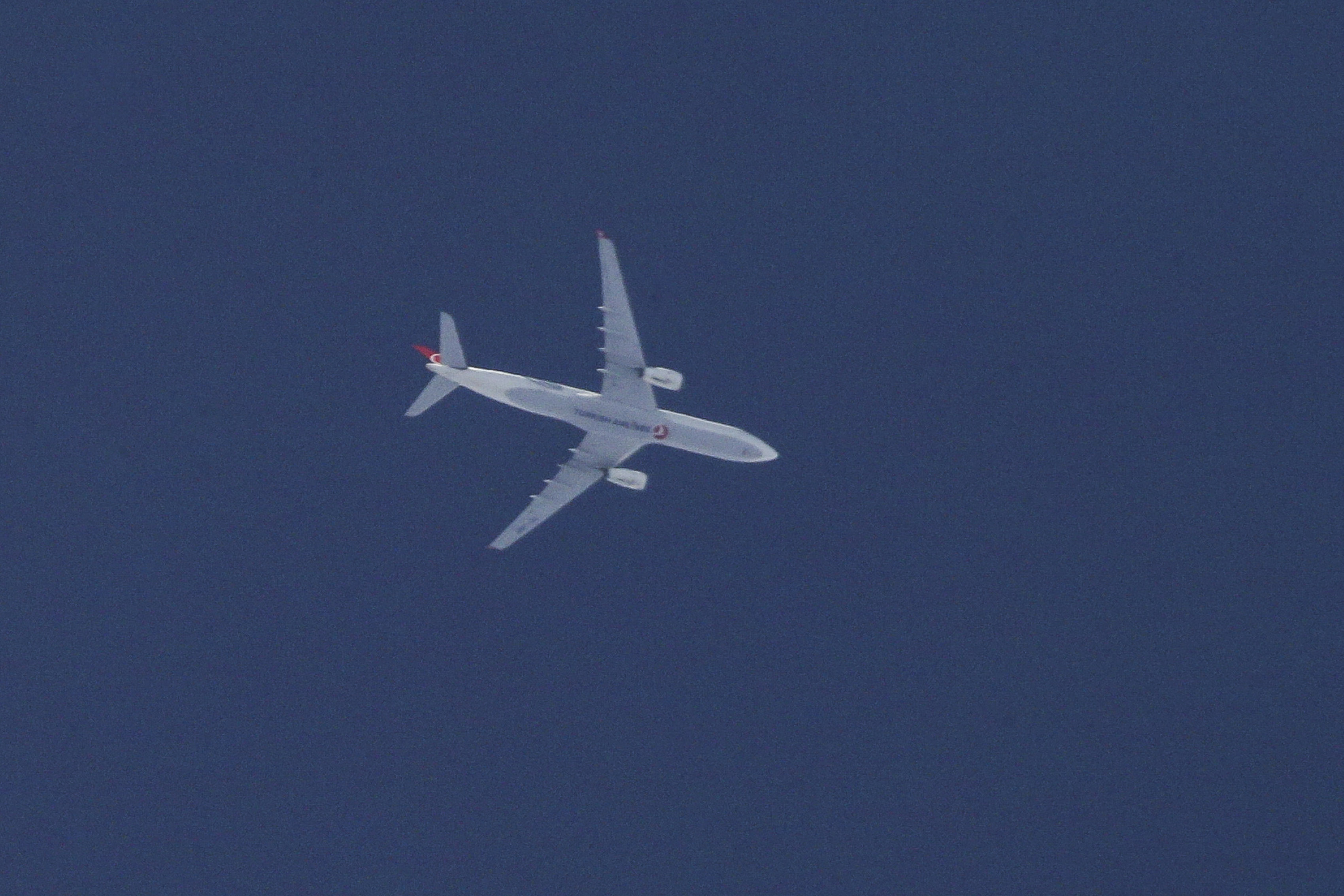 A flight from New Zealand to China was unexpectedly forced to turn back three hours into its journey on Saturday, and it could be because the airline had enraged China by referring to Taiwan as an independent country.

Air New Zealand flight NZ289, which was supposed to fly from Auckland to Shanghai, made the U-turn about three hours into the flight, according to flight tracking site FlightRadar24. The flight is usually about 11 hours long.

The Boeing 787-9 Dreamliner was located just off New Caledonia island in the South Pacific when it turned back to Auckland Airport.

A spokesman for the airline told The Guardian: “This issue relates to a particular aircraft which is not yet certified to operate to China but was unfortunately assigned to operate our Shanghai flight on Saturday night.

“Yesterday Air New Zealand was advised that the original application to have this aircraft registered to operate to China had expired and a fresh application was submitted,” they added.

Citing unnamed sources, on Tuesday Stuff reported that the paperwork in question had made a reference to Taiwan, which China saw as an acknowledgement of Taiwan’s status as an individual country. Taiwan has for decades operated as its own country, but Beijing insists that Taiwan belongs to it.

“The Chinese were very explicit” about its problem with the aircraft’s paperwork, and it was not resolved before the Saturday flight, Stuff cited its sources as saying.

Business Insider has contacted Air New Zealand for comment on the Saturday flight and its reference to Taiwan.

Air New Zealand runs at least one NZ289 flight every day. No other NZ289 flights have been affected, according to FlightRadar24.

John Nicholson, CEO of Aviation New Zealand, told The Guardian that the incident was “very unusual.”

New Zealand Prime Minister Jacinda Ardern hit back at insinuations that the flight’s U-turn was a reflection of Wellington and Beijing’s diplomatic relationship.

She told the TVNZ network: “I think it would be wrong to confuse administrative and regulatory issues as signals on our relationship [with China].

“Spreading misinformation around issues like this flight, I have to say, I see as irresponsible and a real departure from what we’ve experienced in foreign policy before,” she added.

Beijing has increased its pressure on making Taiwan a subject of China since Tsai Ing-wen, a pro-Taiwanese independence politician, became president in 2016.

Dozens of countries cut diplomatic ties with Taiwan over the past year, leaving the island nation with just 17 allies left. Taipei blamed the trend on China’s “dollar diplomacy” – the practice of using foreign aid and investment to pressure economic allies to cut ties.

China demanded 36 foreign airlines to remove references to Taiwan as countries on their website and marketing materials last year. The airlines were asked to refer to destinations in those regions as Chinese territories instead.

China and Taiwan’s militaries have been acting increasingly belligerently toward each other as well. The Pentagon warned last month that China might feel confident enough to use military force against Taiwan.

What to do when you’re sick on a cruise ship

Why I Stopped Making Travel Bucket Lists—And Won’t Make One Again
We and our partners use cookies on this site to improve our service, perform analytics, personalize advertising, measure advertising performance, and remember website preferences.Ok