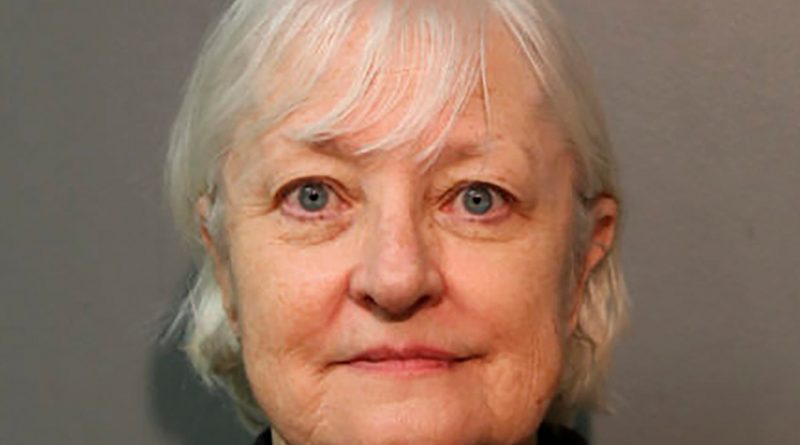 A woman who snuck onto 30 different flights without a ticket over a period of 19 years has been arrested after giving a TV interview.

Marilyn Hartman, 69, was detained at O’Hare International Airport in Chicago on Tuesday after she left her residential facility around noon to board another plane without a ticket, according to CNN.

She was electronically monitored, so staff immediately began searching for her while she broke the terms of her probation for the same crime at the same airport in 2019, The New York Times noted.

It comes after Hartman announced her retirement from the illegal practice during a CBS2 interview two days earlier in which she said she had resisted an in-depth interview “until I was confident that I wouldn’t take an illegal flight again,” The Times of London reported.

She explained: “The thing I’ve got to tell you: I have never been able to board a plane by myself – I was always let through. I mean, I was able to go through the security line without a boarding pass.

“I got by them… by following someone. They would be carrying like a blue bag. And the next thing I know, I get into the TSA line and TSA lets me through, and they think I’m with the guy with the blue bag.”

The serial stowaway first began boarding flights without a ticket in 2002. She told reporter Brad Edwards: “The first time I was able to get through, I flew to Copenhagen. The second time I flew into Paris.”

Hartman also flew to Seattle, Phoenix, Philadelphia, Atlanta, San Francisco, and London for free. She was first arrested in August 2014 when she was flying from San Jose to Los Angeles, California.

Although the judge warned her not to fly for free again, she returned back to court within seven months, The Times of London added.

Since Hartman’s initial arrest in 2014, she has been apprehended several times and is known by name at O’Hare airport, where her appearance is referred to as a ‘Marilyn sighting,’ The Metro reported.

Hartman, who has bipolar disorder and was declared incompetent to proceed at court, The Times of London noted, also told CBS2 that she grew up in a household full of “violence and mental illness.”

She continued: “When I took the plane ride, I wasn’t happy. I wasn’t, ‘Oh, I’m going here or there,’ I was in a depressed state of mind.”

Marilyn Hartman appeared in Cook County Circuit Court in Illinois on Thursday and is being held at Cook County Jail. She is not able to post bond or be released, her attorney Parle Roe-Taylor told CNN.

5 epic dream trips and how to make them happen