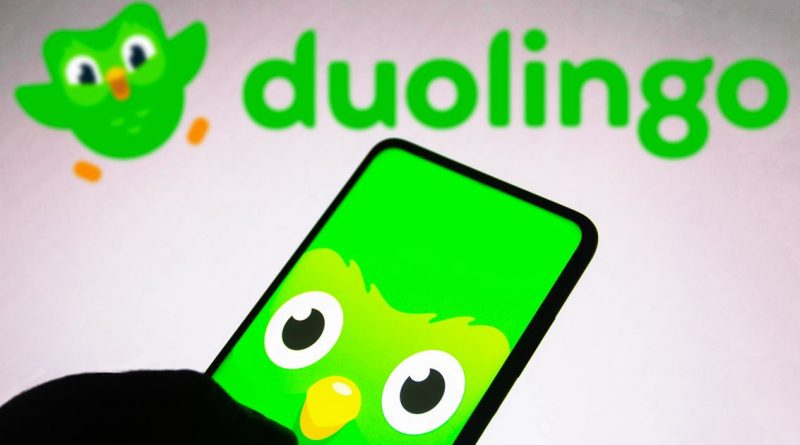 A third of Brits claim to speak a foreign language – but really only know the swear words.

A survey of 2,000 adults revealed 56 percent also admitted they could order a drink at the bar abroad, but not a lot else.

Of the 18-24-year-olds polled, almost seven in ten (68 percent) said their foreign vocabulary only extended as far as curse words.

This has left 81 percent of all adults wishing they had taken language classes more seriously when they were at school.

One in five (21 percent), however, felt it wasn’t that important as they believed everyone abroad spoke English anyway.

But now, 51 percent of parents are encouraging their children to learn a second language – with 40 percent of these admitting they want them to learn from their mistakes.

Another 49 percent want their child to learn a foreign language to allow them to connect with other cultures, while 45 percent view it as a way to improve their job prospects.

In fact, almost half (49 percent) of those polled, by Duolingo, believe the skill will help with international travel, while 45 percent want their child to use languages to boost their academic achievements.

Language coaches and twin brothers Michael and Matthew Youlden – known as the "Superpolyglotbros" – who speak 25 languages between them, said: "A second, third, or even fourth language helps people to focus better.

"It also helps them solve problems more effectively as the brain is better equipped to switch easily from one task (or language) to another, improve memory and even connect with others more easily.

"As the old adage goes – the more languages you know, the more of a person you are.

"Getting other family members involved is definitely one of the most fun and effective ways to pick up a new language.

"Learning a language as a family improves the level of immersion needed to truly grasp a new skill.

"If you think about it, in what context do people share more ideas, nurture one another, discuss emotions and debate more so than in the family home?"

The survey also found that 54 percent of the younger generations polled have mulled over the possibility of leaving the country to work, but were ultimately discouraged by the language barrier.

Some 40 percent have been embarrassed when on holiday because of the language miscommunication, with 57 percent of those left red-faced after trying to converse with a local abroad.

This has caused 14 percent to only visit English-speaking countries on their travels.

However, just under a third (32 percent) believe that they could learn a language to a conversational level, while one in five (20 percent) think they could pick up the basics.

And for those with children currently learning a language in school, one in four (25 percent) have been inspired to learn a second language after watching their child do so.

"Involving the whole family with Duolingo and switching a few simple words and phrases into conversation can make all the difference and make the experience fun for everyone – no classroom needed." 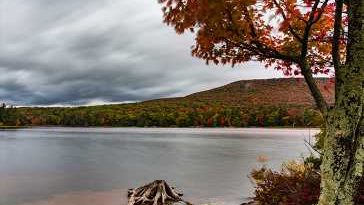 10 of the Best Camping Spots in New York State