Home » Travel » A woman went viral on TikTok after giving birth on a Delta flight. Here's what actually happens when you go into labor on a plane. 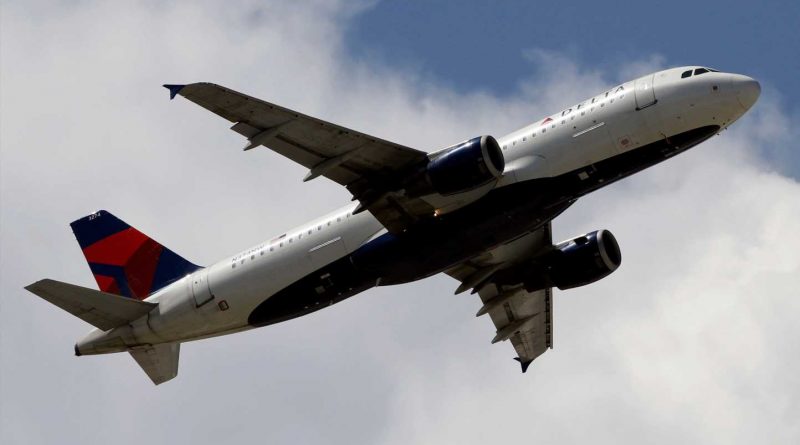 A new mother from Utah recently gave birth on a Delta flight from Salt Lake City to Honolulu.

Her baby boy arrived early at 29 weeks and is now in the newborn intensive care unit at a Hawaii hospital, where he will remain until he’s cleared to go home, according to a press release from Hawaii Pacific Health

The story went viral when another passenger posted a TikTok video that has since gotten nearly 3 million views.

The mother and baby were fortunate to have not only a doctor, but also three NICU nurses on board their flight. The team helped with the delivery and saw to the mom and newborn afterwards with some creative quick thinking.

They used a couple of shoelaces to tie and cut through the umbilical cord, warmed the newborn with microwaved bottles, and measured the baby’s heart rate with an Apple Watch, Dr. Dale Glenn said in the press release.

However, not every flight is equipped with a makeshift medical team. Here’s how flight crews and airlines prepare for a passenger in labor.

Flight attendants are trained for possible emergencies – including births

Their medical training covers all of the essentials, from using an AED to performing CPR on adults, children, and infants. Above all, the lessons emphasize quick thinking and being prepared for anything.

“I could deliver a baby if I have to,” Annette Long, a flight attendant with more than 16 years of experience, told Insider.

The flight crew will also ask if there’s a doctor on board in the case of a medical emergency. Lani Bamfield, one of the nurses who helped out on the Delta flight, said she came to the mother’s aid when she heard someone call out for medical help.

Doctors recommend against flying after 36 weeks of pregnancy

While not much can be done to prevent an early birth aboard a plane, doctors are pretty clear in their recommendations for women flying in their third trimesters.

Some airlines will even require a doctor’s note from pregnant people flying within four weeks of their due dates, Travel + Leisure reported.

The baby’s citizenship may be up in the air

Some countries automatically extend citizenship to a baby born to citizens, regardless of the circumstances of the birth.

But in other cases, a birth on a plane can create a citizenship conundrum. Some countries will grant citizenship if the baby is born over their land, but if the birth happens over the ocean, it may become a citizen of the country where the plane is registered, according to The Points Guy.

The US automatically grants citizenship to anyone born in the country’s waters or airspace, CNN reported, so the Delta baby should be considered an American citizen by that rule. 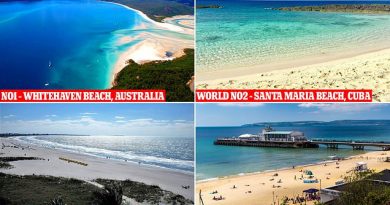 Travelers behaving badly: Is the conduct of tourists getting worse?