Home » Travel » Abandoned village in New Zealand goes up for sale for £1.4million

Perfect for the apocalypse – one abandoned village in New Zealand complete with eight houses, a restaurant and incredible views up for sale for $1.8m

If you’re a millionaire looking for somewhere suitable to sit out the apocalypse – this abandoned village in New Zealand could be just the job.

It is made up of eight houses, a main lodge and a restaurant and is on the market for £1.4million (NZ$2.7million/$1.8million).

Lake Waitaki Village, located on the South Island, sprung up in the 1930s to accommodate workers at a nearby dam. Over 40 families moved to the village but by 1989 they had all moved out because the dam system became automated and the workers were no longer needed. 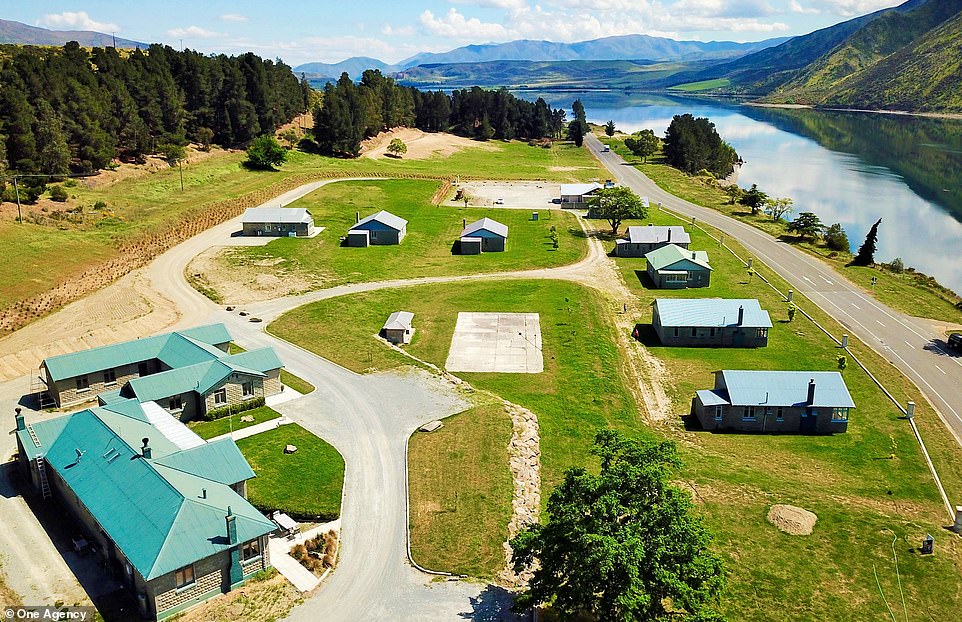 Lake Waitaki Village on New Zealand’s South Island, which was abandoned 30 years ago but is now up for sale for £1.4million (NZ$2.7million) 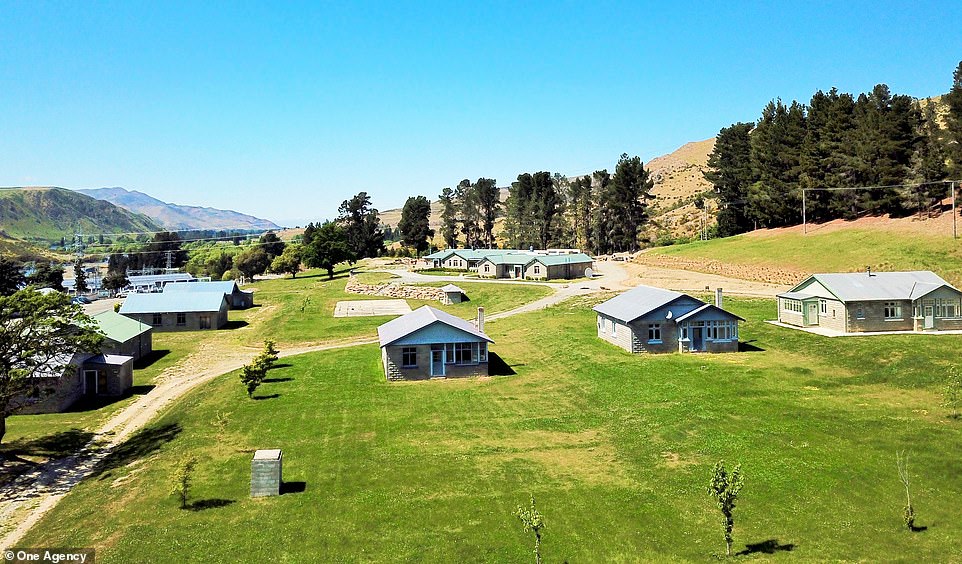 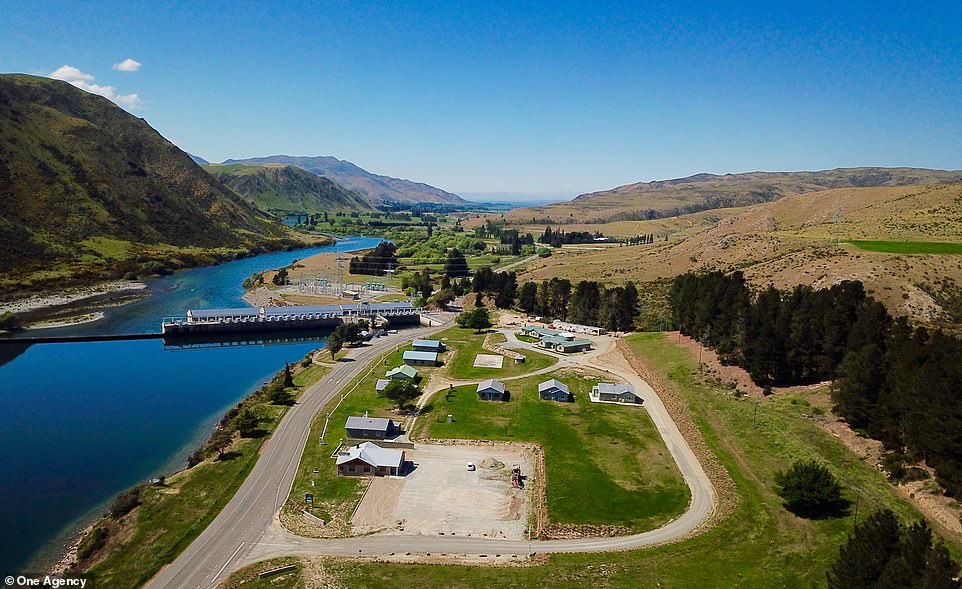 After the dam became automated and the workers were no longer needed, residents began to move away from Lake Waitaki Village and by 1989, it was totally abandoned 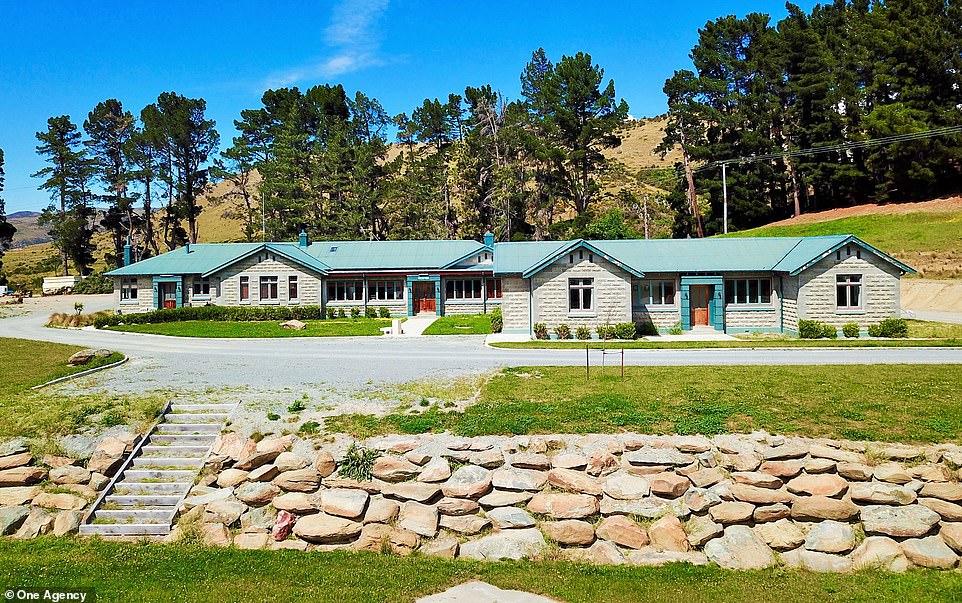 The main lodge property in the village, which houses owner accommodation, a restaurant and a billiards room 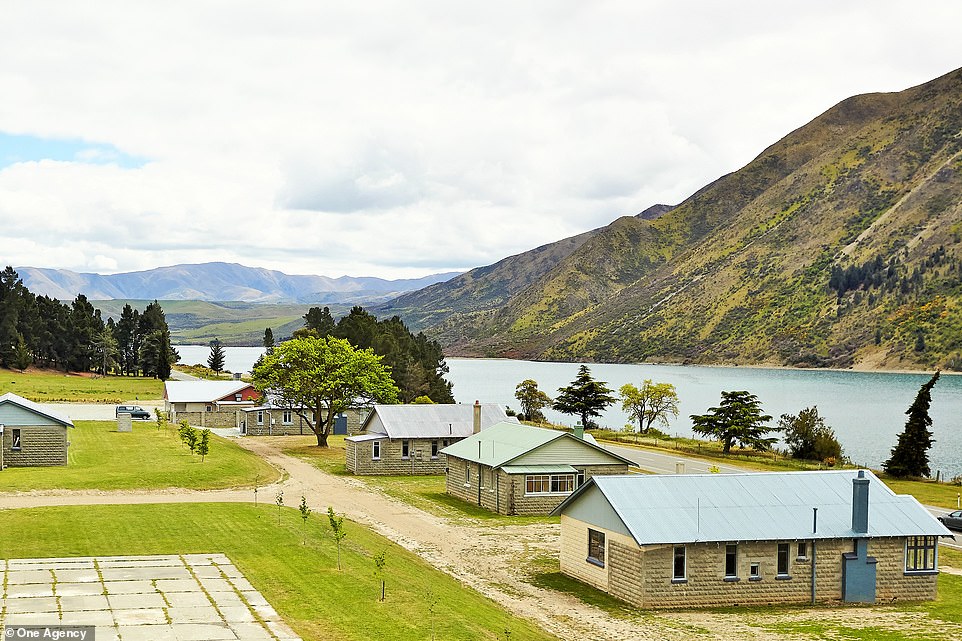 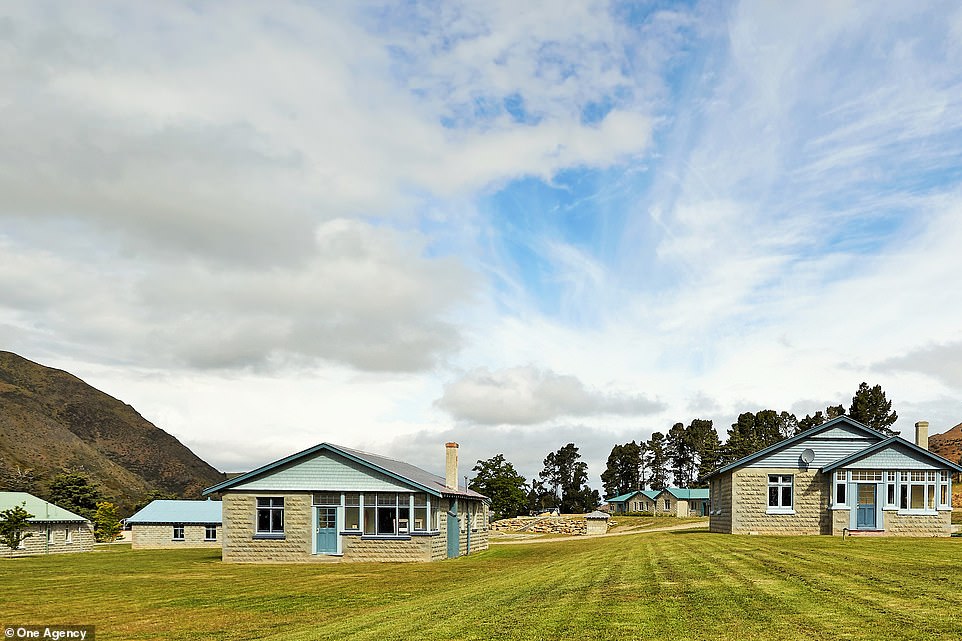 One Agency, which is marketing the property, says it has had ‘heaps of interest’ from potential buyers 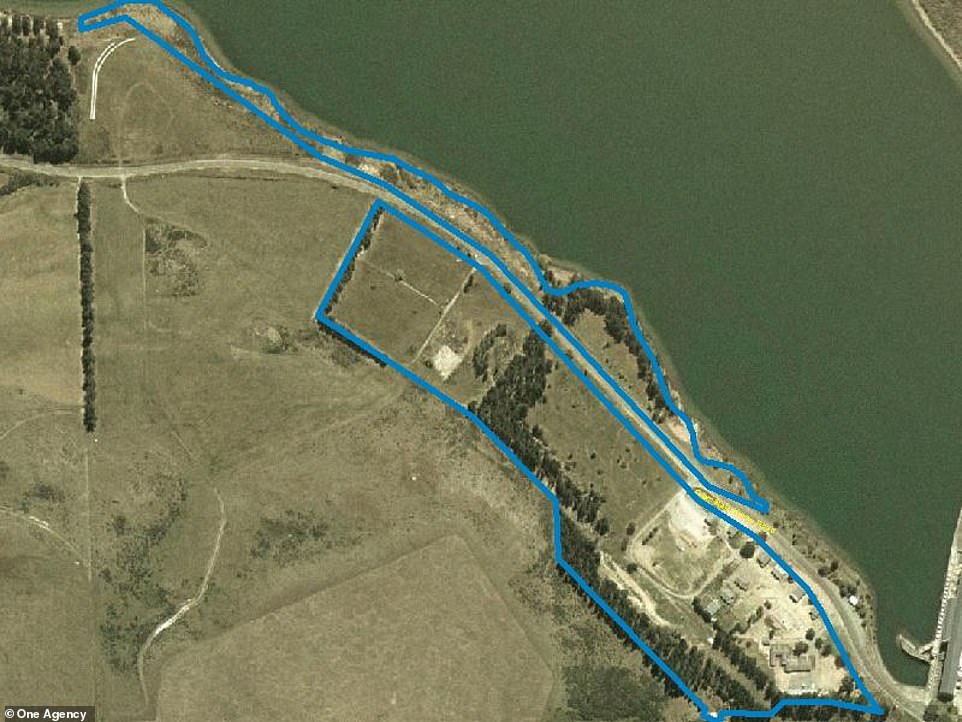 A plan showing the 14 hectares of land that the buyer of the village will own. The lakeside hamlet is close to a number of ski fields

Now, after lying abandoned for almost 30 years, the 14 hectare hamlet looks set to be snapped up – the estate agent marketing it said it has had ‘heaps of interest’.

It could be that the heaps of interest are coming from millionaires and billionaires looking for a safe haven in the event of the collapse of civilisation.

After all, it was reported earlier this year that billionaire venture capitalist and PayPal co-founder Peter Thiel bought a 477-acre former sheep station in the South Island and that Silicon Valley businessman Sam Altman would fly to it with him in the event of the world economic system collapsing.

Of course, the caveat attached to buying Lake Waitaki Village is that you’d need to be a native Kiwis. Foreign buyers have been banned from buying existing residential homes that New Zealanders could otherwise purchase and live in.

The ban came into force earlier this year to encourage more home ownership in the country. Mr Thiel, it turns out, had bought New Zealand citizenship.

Those with their paperwork in order may be interested to learn that the main lodge property at Lake Waitaki Village has bedrooms, a reception area, billiards room and a formal lounge, while the houses all have three bedrooms.

There is also a nine-bay car parking garage.

The restaurant, meanwhile, is decorated in mahogany detailing and boasts a full commercial kitchen. 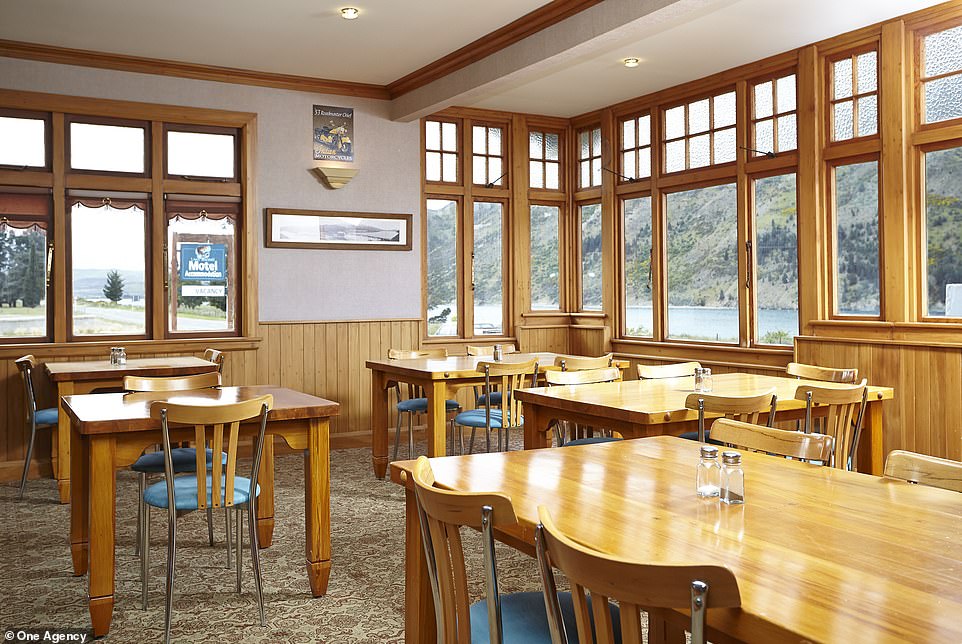 The formal lounge and restaurant inside the main lodge in the village, which is decked out in mahogany 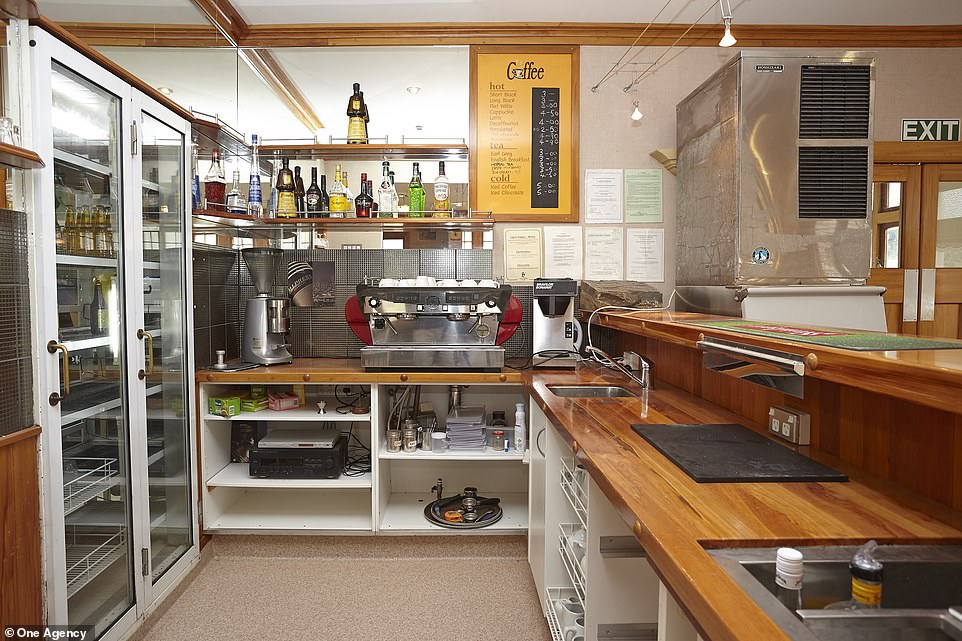 The bar area of the restaurant that is also part of the sale. The listing says much of the infrastructure is already in place to transform the village into a resort or conference venue 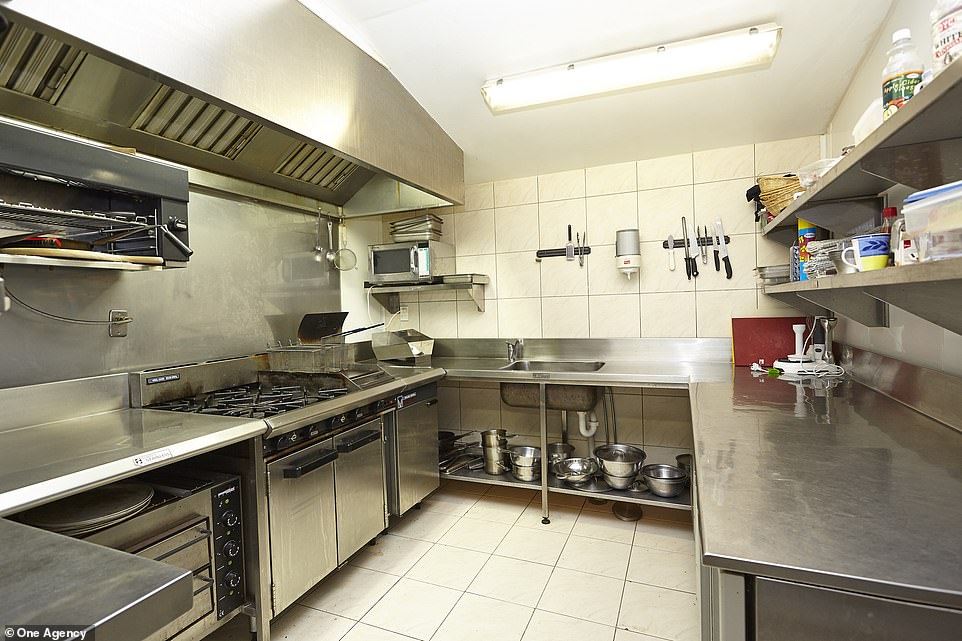 Lake Waitaki Village is in close proximity to a number of ski fields and the listing says that the lakeside village is in a ‘pristine New Zealand holiday location.’

Kelli Milmine from the One Agency, who is listing the property, says that potential buyers have been interested in turning the village into a commune for extended family, a holiday resort and even a winery.

She told MailOnline Travel: ‘We have had many enquiries, and there are multiple parties looking into all of the detail.’ 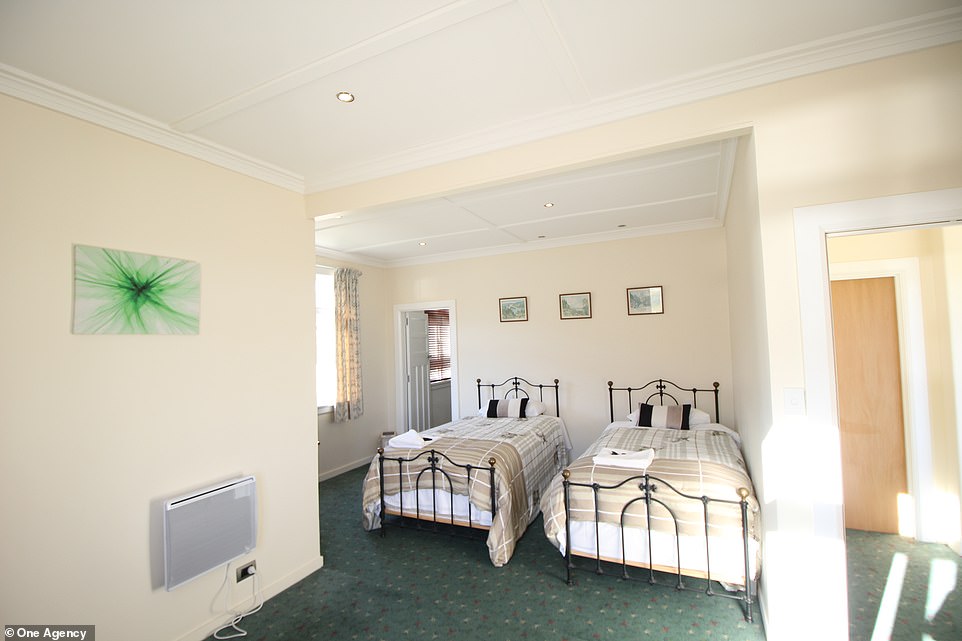 One of the bedrooms inside the lodge, which is 585 square metres and has recently been refurbished 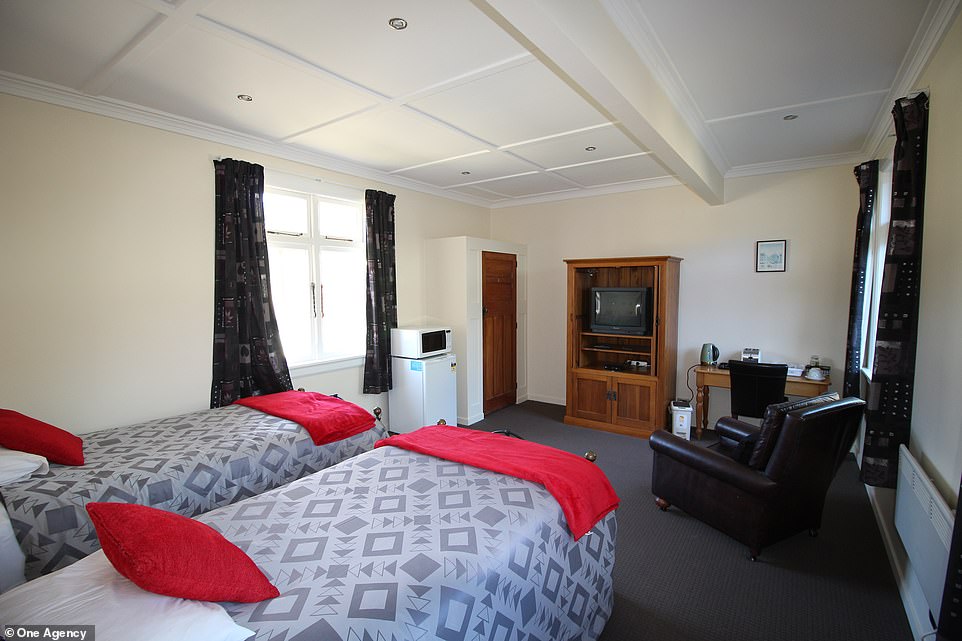 Potential buyers have told the agency marketing the village that they would like to transform it into a holiday resort or winery. Pictured is one of the bedrooms in the main lodge 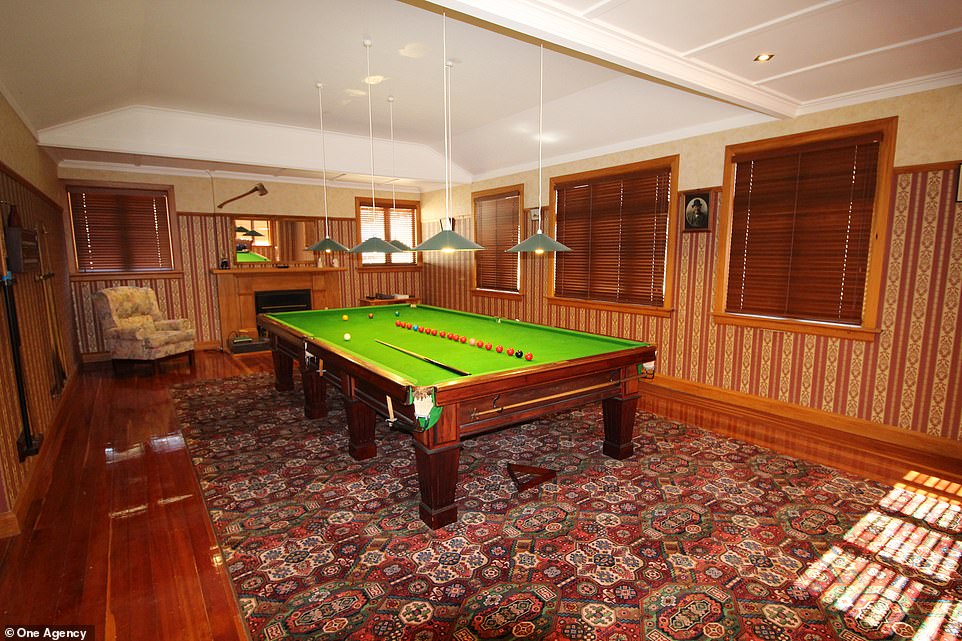 The billiards room in the main lodge house in the village. Strict property laws in New Zealand mean only native Kiwis can purchase the village

Should you vacation somewhere you’ve already been? How to tell if a repeat trip is right

How to avoid rental car pitfalls