Trapped in Benidorm… surrounded by louts: Actor Robert Lindsay recalls his holidays of a lifetime 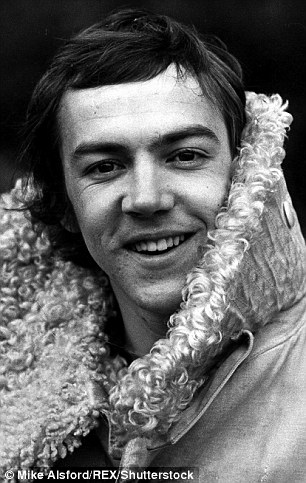 Continuing our series featuring the holiday memories of famous people, this week actor Robert Lindsay, 68, recalls his lifetime of adventures.

First holiday I can remember: Going to the Miners’ Holiday Camp in Skegness, the slightly more downmarket camp that was fenced off from the adjoining Butlins by barbed wire. Back then, aged nine, I thought Butlins was for posh people! It’s where I learnt to swim, and in a way perform because I used to take part in talent competitions. I had TB as a child so spent a lot of time in the years before in a sanatorium.

My first time abroad: I went to Lanzarote to make a commercial when I was 21. It was the first time I’d ever been on a plane and I was so excited. I couldn’t believe how lucky I was to be going somewhere sunny… and to get paid for going too. It sowed a lifelong love of flying.

My first school trip: It was to see a pantomime, Mother Goose, at the Theatre Royal, Nottingham, when I was eight, in the late 1950s. It starred the comedian Harry Worth, who always wore a trilby, and was magical. Now 60 years on, I am making my own panto debut.

My honeymoon: I went to Morocco with my wife Rosemarie 12 years ago. We flew out in early autumn and stayed in the Atlas Mountains near Marrakech. It was very romantic and we did lots of walking – an unforgettable holiday in so many ways. 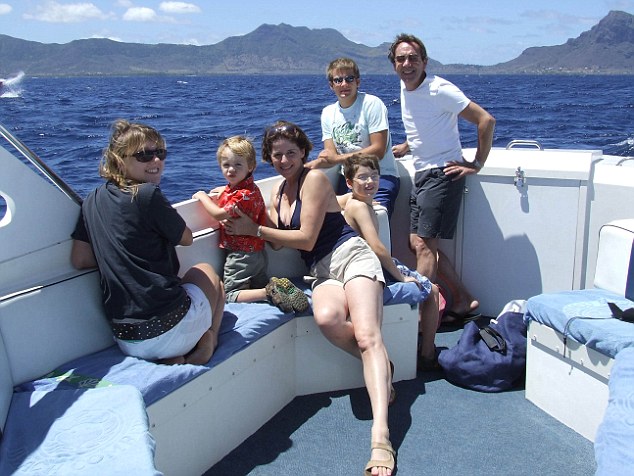 All smiles: Robert, far right, on holiday with his family in Mauritius in 2007

Best holiday: One of my favourite places is Ravello on the Amalfi Coast in Italy, which I visited with my family a few years ago. I also love Antigua, which I can now afford to visit occasionally thanks to my wonderful profession. I like Britain, too, and had a fabulous time in Cornwall last year – I think one day I might move down there permanently.

And my worst: It was that awful place Benidorm which has now become popular thanks to the TV series. I was trapped there with my young daughter one night 25 years ago and I’ve never seen so much drunken, loutish behaviour. I was shocked at the Brits abroad.

My essential holiday items: My phone and prescription sunglasses so I can read a novel or script. 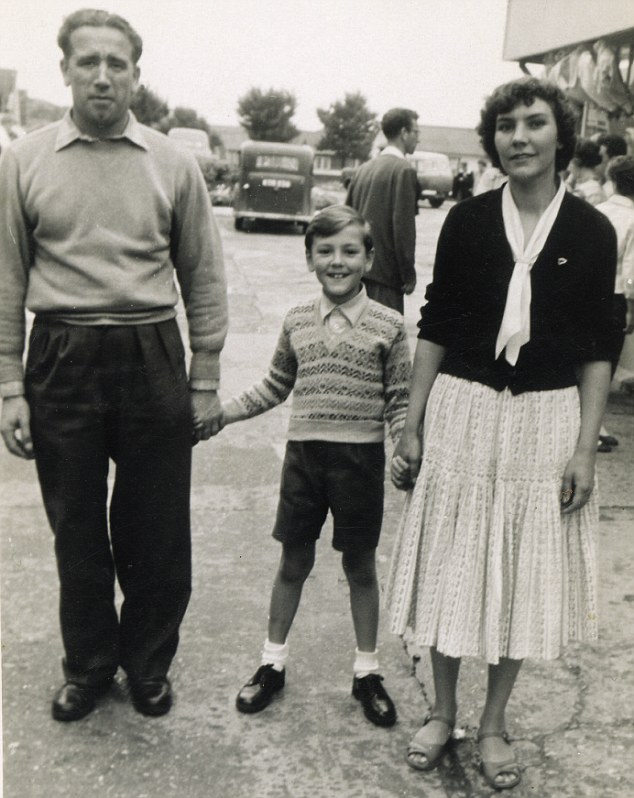 Memory lane: Robert pictured above, aged seven, with his parents in 1957 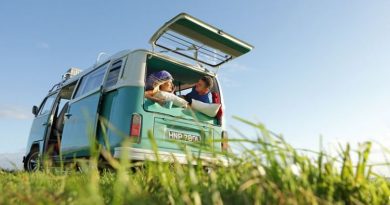 17 hours a day, 7 days a week: Cruise-ship workers describe the grueling conditions they face on the job