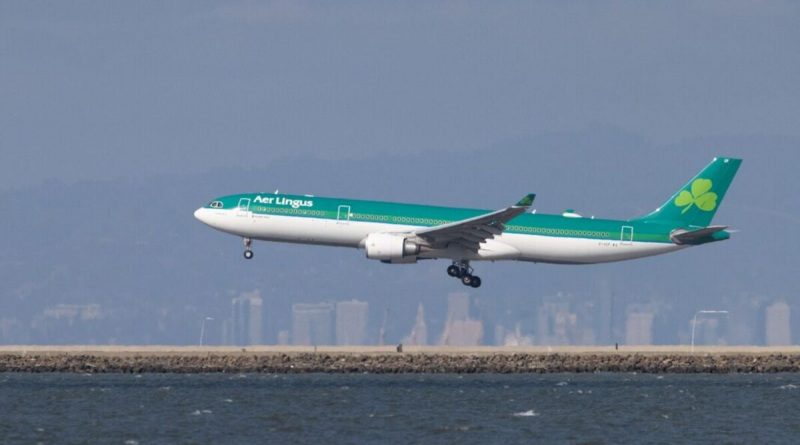 Aer Lingus has announced it is suspending flights between Belfast City Airport and London Heathrow. Staff members will be redeployed around the business.

British Airways, its sister airline, will now facilitate the route over the winter months while Aer Lingus looks for a solution.

In a statement Aer Lingus said: “Aer Lingus is very keen to continue operating the Belfast City – Heathrow London service, which we have been operating since 2007.

“We are engaging with the relevant authorities in order to allow us to continue to serve this route in the future.

“For the upcoming winter season we will be working with our sister airline, British Airways, to ensure there is continuity of service and no impact to any of our passengers’ journeys.”

A Dublin-based trade union, Fórsa, claimed that the popular route had been affected by Brexit.

A spokesperson said: “This is, unfortunately, another unforeseen and disastrous consequence of Brexit.

“The cabin crew in Belfast were offered the option of redeployment to Manchester or Dublin, or to other duties in Belfast.

“These are a group of workers who have helped the company establish a prosperous route between Belfast and London.

“As a consequence of the disruptive effect of Brexit on integrated flight operations across Europe, the crew have lost remuneration, absorbed increased working costs and endured disruption to their home and work lives.”

According to the Civil Aviation Authority (CAA) all EU carriers have to operate under different rules since Brexit.

It said: “After the UK left the European Union, all UK-based airlines have to operate under a UK operating licence which governs the traffic rights they may hold.

“Under current legislation and international agreement, EU carriers such as Aer Lingus, are not permitted to operate scheduled services on UK domestic routes.”

After the UK left the EU in January 2020, carriers need to apply for a licence from the CAA to conduct domestic flights.

Aer Lingus continued to operate the route under a temporary wet-leased agreement which the CAA said was never intended to be permanent.

It said: “We’ve been flexible with Aer Lingus to find a sustainable solution which satisfies both the requirements of the UK-EU Trade and Cooperation Agreement that no longer relies on the wet leasing agreement.”

British Airways will now operate the popular flight route over the winter months following the suspension.

Aer Lingus is owned by the International Airlines Group (IAG) and has its headquarters in Dublin.

The scrapping of the popular route will leave customers with less choice of carrier between Belfast and London. 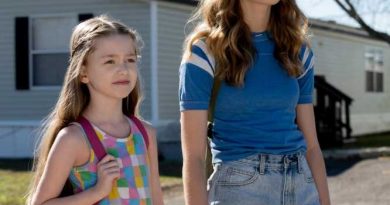 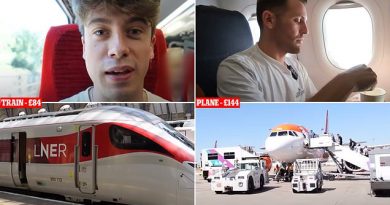 Video: Train vs plane in a race from London to Edinburgh