Home » Travel » African Cities, Known for Their Vibrant Cultures, Will Be the Next Big Travel Destinations 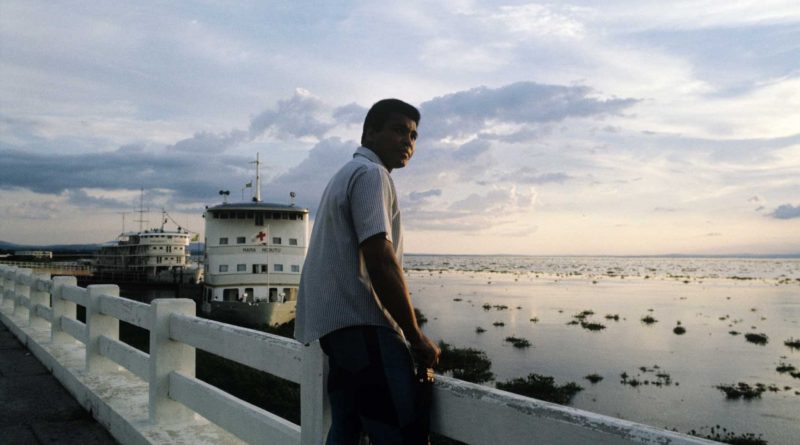 I was born in South Africa and raised in the United States, after my father was forced to leave the country for resisting the apartheid regime. My connection to my birth country and the rest of the continent has shaped my life and career. I have a unique position within the diaspora: Unlike me, many Black Americans will never be able to trace their ancestry to a specific place the way I can. For them, heritage travel is about exploring the land that has shaped our people and culture. It’s about finding connections and traces of the familiar.

Travel to Africa has historically been seen through a Western lens and has been dominated by the idea of going on safari. This is changing: I have been excited to see African culture draw greater international attention as it plays a larger role in fashion, music, art, and food around the world. Of course, Africa’s cultural side is something that many Blacks within the diaspora have known about and honored for decades: Celebrities and thought leaders like Maya Angelou, Nina Simone, Muhammad Ali, and Louis Armstrong spent time in West Africa in the 1950s, ’60s, and ’70s. More recently, the painter Kehinde Wiley’s Black Rock Senegal artist-in-residence program has brought a range of Black VIPs to Dakar. This year, work began on Senegalese-American pop star Akon’s futuristic smart city in Senegal. Music festivals, from Cape Town to Cairo, attract global acts to receptive crowds.

Despite all this energy, many corners of Africa—not to mention her vast diaspora—have been underserved by the travel industry. Still, as always, we have made our way, traveling with church groups, fraternal organizations, and affinity groups. In 2019, to mark the 400th anniversary of the first slave ship arriving in the New World, Ghana declared the Year of Return, inviting all people of African descent to return home. The country’s annual tourism numbers increased by 45 percent. Last year, I joined with a group of Black travel writers and publicists in forming the Collective, a group dedicated to telling these stories in the mainstream media.

Cultural events such as Lagos Fashion Week, Durban July, or Dak’Art have been thriving for years, but now that these happenings are being more broadly celebrated, Africa is finally getting recognized for having more to offer than the Big Five. The African Union has declared 2021 as the Year of the Arts, Culture, and Heritage, and shining a spotlight on the continent’s customs, crafts, religion, folklore, fashion, cuisine, music, and language will help expand the tourism experience across Africa.

As the travel industry works to become more inclusive, I hope we can start celebrating the diversity that exists all over Africa. This has been close to my heart throughout my life and my career, which is why, last year, I cofounded another initiative, called Travel Is Better in Color, meant to amplify diverse perspectives within travel. Heritage travel means something different when we are talking about Africa. Former Ghana President Kwame Nkrumah put it best: “I am not African because I was born in Africa, but because Africa was born in me.”

Naledi K. Khabo is the CEO of the Africa Tourism Association.

The UK Implements Curfew on Restaurants, Bars to Stem Spike in COVID-19 Cases

Family-friendly pubs and cafes in the UK: readers’ travel tips

Pound to euro exchange rate: Sterling ‘hesitant’ as the nation goes to the polls today