Home » Travel » Agency could be on the hook for booking a throwaway ticket: Travel Weekly 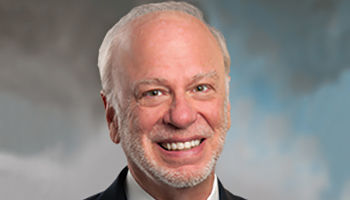 Q: I have read that average airfares are now 33% higher this year than last year and that they will probably increase more. It seems that savvy business travelers are now looking for ways to manipulate fares to get de facto discounts. For example, one client company that is sending a dozen executives abroad for training wants us to reserve and ticket a roundtrip in business class for the outbound and discounted coach the return. That ticket is actually cheaper than a one-way outbound in business class. I suspect that the travelers will not use the return flight. Instead, I suspect that company is using another agency for the return ticket back to the U.S., probably ticketing the same way. The total savings could be thousands of dollars. Do you see anything wrong with our doing the requested ticketing? If so, what could happen to us? What if we have no ARC appointment and get tickets from another agency? If there is a risk for us, what should we tell the valuable corporate client?

A: What you are describing appears to be “throwaway ticketing.” The practice is not illegal in the sense of violating any federal or state laws, but it is a breach of major carriers’ contracts of carriage.

For example, Delta’s contract of carriage states, “Delta prohibits ticketing practices intended to circumvent the published fare that Delta intends to offer for your true itinerary. These practices include, but are not limited to:

American and United have similar clauses, as do several major foreign carriers. Southwest does not, but it has no business or first class to begin with.

When a carrier detects a pattern of throwaway, back-to-back, or point-beyond (also known as hidden-city) ticketing by an agency, it may merely send a warning at first. More likely, it will send you debit memos for the difference between the roundtrip fare and the higher one-way fare.

Often, the carrier will also terminate your ticketing ability on that carrier, regardless of whether you pay the debit memos. Once terminated, it is very hard to get your ticketing rights back, and you may have to post a letter of credit.

If you don’t have an ARC appointment, then the other agency could be hit with foregoing penalties. If you tell the corporate client that you won’t be involved in throwaway ticketing, and the client is skeptical about the risk, you can show the client a copy of this column. 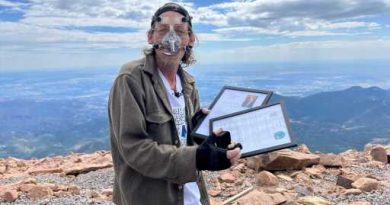 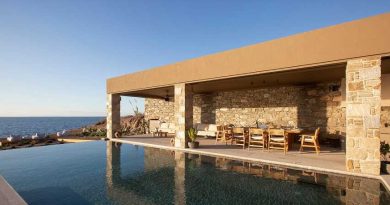