Home » Travel » Airline change fees: Cheapest tickets are about to lose some flexibility 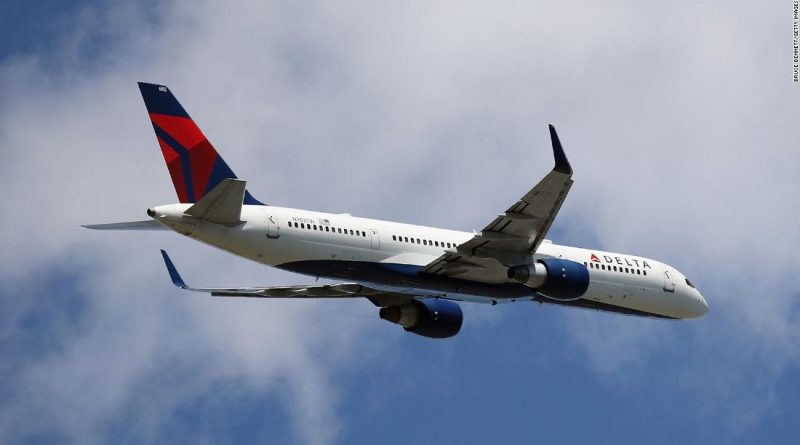 The cheapest airline tickets are about to lose some of their pandemic-era flexibility.

At the end of March, most major US carriers will drop waivers on change fees for the lowest fare tier — known as “basic economy” on most airlines.

For the rest of the fare classes, most of the change fees suspended at the start of the pandemic have been permanently eliminated.

So everyone will have more flexibility going forward — unless you opt for the least expensive ticket, which typically could be $50 to $60 cheaper than the next lowest round trip fare, according to Scott Keyes, founder of airfare deal site Scott’s Cheap Flights.

Fare differences still apply, so you’ll pay the difference if the cost of your new flight is higher. Canceling a flight covered by change-fee waivers results in a fare credit, not a refund.

While we’re at a critical point in the pandemic and the Centers for Disease Control and Prevention is urging Americans — even those who have been vaccinated — to refrain from travel, Keyes sees some benefit in booking future basic economy tickets now because of the savings and the added flexibility of fee-free changes.

“There’s this narrow window that exists right now where you can make the flight bookings in pencil, rather than in pen, because you can book that flight for the summertime and be able to change your dates without any penalty if you don’t feel comfortable traveling by then,” Keyes said.

He said it’s still possible that the airlines will extend the waiver on basic economy fares by another month or two, but he expects the end-of-March deadline to stick.

Revised policies on the cheap seats

On Delta Air Lines, basic economy tickets purchased after March 30, 2021, are not changeable or refundable.

Fee-free changes to basic economy tickets will not be offered on tickets issued after March 31 on United Airlines, American Airlines and Hawaiian Airlines.

March 31 is also the cut-off date for JetBlue. Starting April 1, Blue Basic fares can be changed or canceled for a $100 fee for travel within the US, Caribbean, Mexico or Central America, or $200 for all other routes.

Southwest Airlines is an exception, as the carrier has never imposed change fees.

On most airlines, if you change to a cheaper flight, you’ll get the difference back in the form of a travel credit. United Airlines, however, does not provide credits for cheaper fares.

Separately, many of the vouchers issued by the airlines for travel interrupted last March were due to expire this month.

Some carriers, including Delta, have extended deadlines on using those credits. Keyes encourages anyone with a waiver to review it carefully, looking at the expiration date and its terms, what the credit can be used for and the customer service number.

He encourages passengers to call the number even if their voucher has expired, as the airlines are being far more flexible in offering extensions than they were pre-pandemic.

Numbers show that more and more Americans are starting to travel, despite ongoing public health concerns.

The Transportation Security Administration said it screened 1.28 million people at checkpoints on Thursday, making it the third busiest day at American airports since the pandemic devastated air travel nearly a year ago.

Passenger volumes are still 57% below pre-pandemic levels, but an industry group says it is prepared for a wave of travelers headed out for spring break or to visit family, many of whom are freshly vaccinated.

“We want people to get on the airplanes. We do think it is safe or we wouldn’t be flying them,” Nick Calio of the industry group Airlines for America told CNN in a Thursday interview. “You can tell people are encouraged — lately there’s this mood and people think we’re coming through.”

While the industry is just starting to see increases in flight searches, bookings and the number of travelers screened by the TSA, there’s “a pent-up demand for travel, unlike anything we’ve ever seen,” says Keyes, of Scott’s Cheap Flights. He expects that demand to explode for the summer travel season.

“We are being very cautious right now with travel,” she said.

“I think there’s actually a real benefit to booking flights sooner rather than later because it gives you that flexibility. You’re not nearly as locked into your travel plans as you might have expected or been used to pre-pandemic. 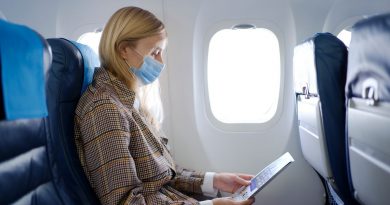 Travel expert explains how vaccine will impact holidays in future

How to eat your way from New York to LA