Home » Travel » Airlines could hike charges on overweight baggage because passengers are getting heavier, according to an industry expert 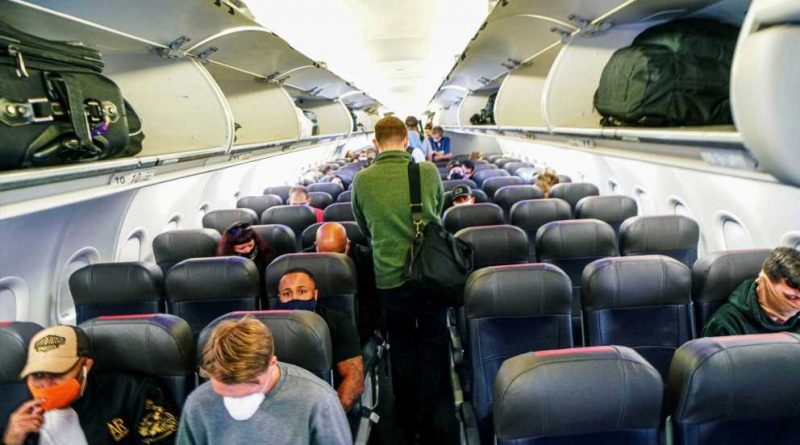 Airlines could hike charges on overweight baggage as they try to account for heavier passengers, an industry expert told Insider.

Airlines might reduce their weight limit for checked bags, increase charges for overweight luggage, or both, he said.

“Somewhere, in the bowels of an airline’s headquarter building, a zealous financial analyst is licking her or his lips, relishing the chance to use this as an opportunity extract more money from that airline’s passengers.”

Weight estimates are used to calculate the weight and balance of the aircraft before take off – vital data needed to ensure the plane can fly safely. Keeping within weight limits can be harder in hotter climates and at higher altitudes where more energy is needed to lift the plane, requiring more fuel.

Airlines had until June 12 to submit new average passenger and baggage weight estimates to the Federal Aviation Administration (FAA), the government body that regulates commercial airlines, the Journal reported.

An American Airlines spokesperson told Insider that its average passenger weight was 182 pounds in summer and 187 pounds in winter, “an 8-pound increase for both seasons.” The spokesperson also said that American expects carry-on baggage to be five pounds heavier in new estimates, and checked bags to be 4 pounds heavier.

American told Insider it plans to use larger aircraft for flights where it anticipates there may be weight issues, and limit ticket sales “if necessary.” It added, however, that most of its flights are able to accommodate heavier passengers. A company spokesperson said there would be no change in customer experience following the weight changes.

Harteveldt added that he has even known airlines to buy lighter cutlery and cups to save weight, and stocking the plane with fewer food and drink items.

Helane Becker, airlines analyst and managing director of investment bank Cowen, told Insider that the “trend in heavier people has been going on for years,” and that she expected airlines to both change overweight bag charges and accept less mail and fewer small packages.

Southwest Airlines told Insider that the FAA had approved its submission in early June and had no plans to “increase overweight or oversized baggage fees.”

Industry body Airlines for America, which speaks on behalf of 10 major airlines, also said that it doesn’t “anticipate there will be any noticeable changes” for customers, in an emailed statement.

Delta Air Lines said they had developed an “implementation plan” to minimize any impact on customers, although did not share any details. 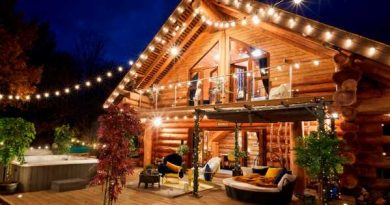