Brisbane airport’s wasp infestation is “a potentially lethal threat to flight safety”, according to a new report.

The Australian airport has been blighted by keyhole wasps since 2013, when the insects built nests in the instruments of an Etihad A330 jet.

The flight was forced to divert on its way to Singapore.

Originally hailing from South and Central America, this particular breed of wasp is known for creating nests in tight spaces – making them particularly dangerous in an airport environment.

There have been a further 26 incidents involving the wasps over the last seven years, prompting Brisbane Airport, airline Qantas and Biosecurity Queensland to commission an investigation.

The report, published in public-access journal PLOS ONE, found that “emerging insect-aircraft interaction is a potentially lethal threat to flight safety,” and that the “consequences and costs of not understanding this threat could be catastrophic.” 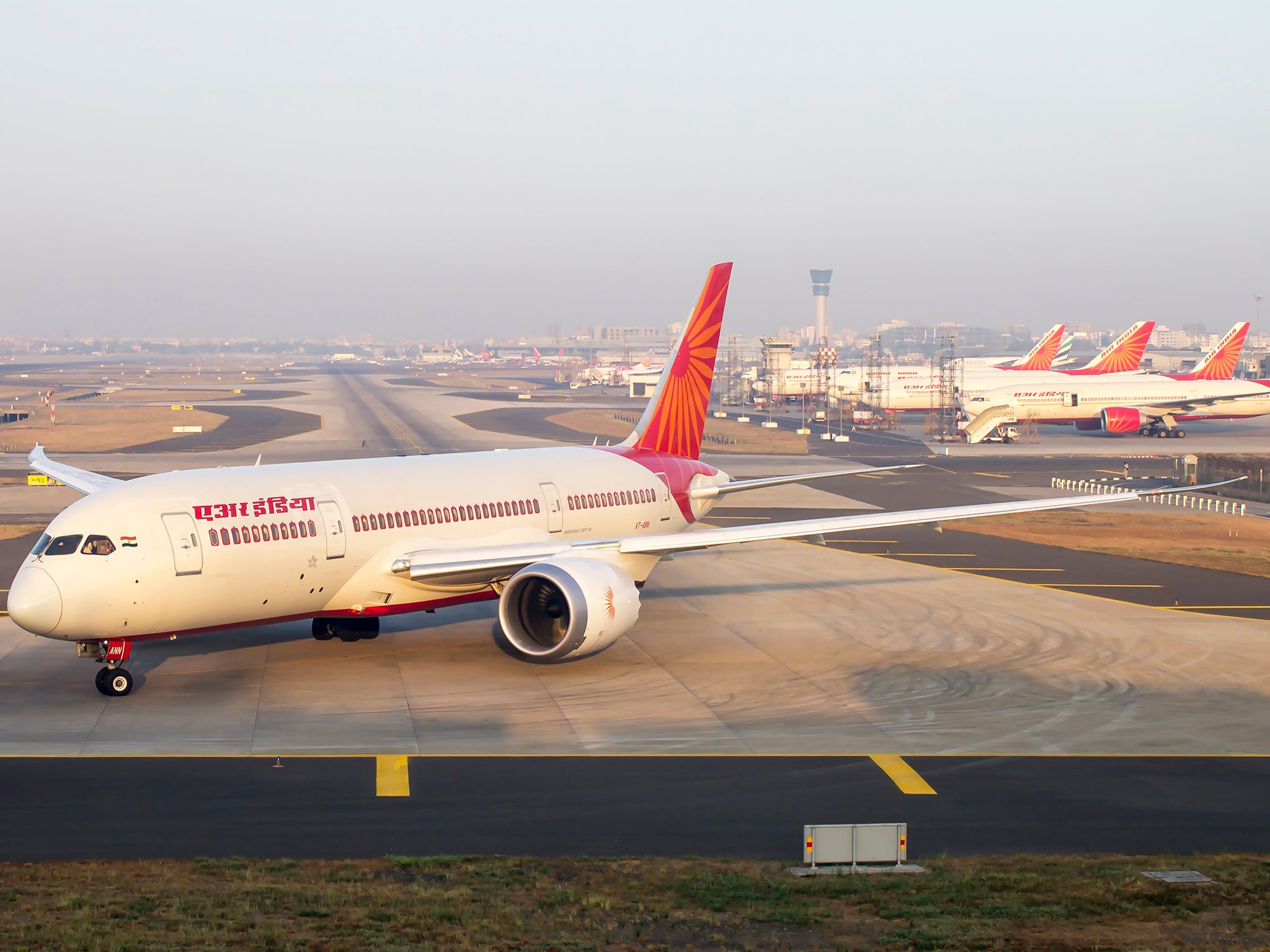 The keyhole wasp “poses a significant risk to aviation safety, and further work is warranted to determine the prospects for its control or, preferably, eradication,” concluded the report.

It follows two flights in India being delayed after the planes were surrounded by a huge swarm of bees.

The incidents took place at Kolkata airport, first on 29 November, delaying a Vistara flight by around an hour, and again on 30 November.

Firefighters were called to the scene and had to deploy a water cannon to disperse the insects.

In the first instance, the bees amassed around the plane just before boarding was due to start for the service to Delhi.

“Within minutes, lots of bees had settled on the plane as though ready to build a hive,” a Vistara spokesperson told The Times of India.

“Water jets had to be sprayed for a good 30 minutes to dislodge them. The flight ultimately took off at 6.30pm instead of 5.30pm.”

My stay at Islander Resort in the Florida Keys wasn't perfect, with many guests and staff not following COVID protocols, but I'd still return — here's what you should know before booking

These Resorts Are Feeling Festive! See Some of the Most Over-the-Top Holiday Decor at Hotels