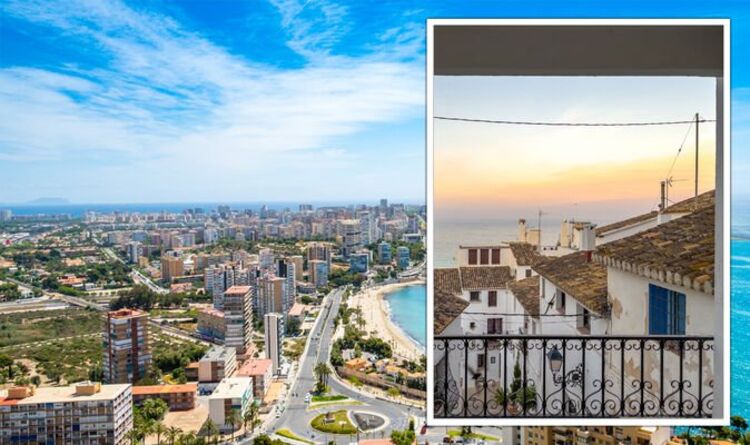 British expats have long favoured Spain for its great weather and affordable property. Alicante is now the most popular region for buyers.

Alicante is the leading province when it comes to used home sales and seems to be recovering from the Covid crisis.

Fernando Vilanova, Vilanova  Inmobiliaria group, said: “There is a lot of supply of used housing in good areas at much more affordable prices than new ones, and many people prefer to buy these homes and refurbish them rather than go to the expansion areas.”

He added that repossessed homes were also entering the market after foreclosures from several years ago were resolved.

Meanwhile in the nearby Valencia region, sales were also high as prices rose to more than four percent above the national average.

In Alicante province, the most expensive towns for property include Javea, Benidorm, Altea and El Campello.

Benidorm is perhaps the best known of these, famous across Britain as the setting for the popular ITV show.

The Costa Blanca resort was recently named the most ‘British’ resort in Spain due to the high number of British themed establishments.

The biggest markets when it comes to international buyers in Spain are Britons, Belgian and Swedish.

French and German buyers also make up a substantial portion of the international market in Spain.

Property sales have also soared in the popular areas of the Balearic Islands and the Canary Islands.

British expats can expect to pay higher prices for property in the Balearics than in Costa Blanca.

The Costa del Sol is also popular with Britons flocking to buy property in hotspots such as Nerja and Fuengirola.

The region is awaiting an influx of tourists for Easter, welcome news after one expat described Nerja as a “ghost town”.

Benalmadena is another popular Costa del Sol resort that suffered from the absence of British tourists.

Britons must be vaccinated to travel to Spain or have a recent recovery certificate to enter the country.

If their second jab was more than 270 days ago, they will need to have a booster jab to travel to Spain.

Spain has maintained its rules on unvaccinated British adults who cannot travel unless they have a recent recovery certificate.

British teenagers aged between 12-17 will need to show a negative PCR test taken within the last 72 hours to enter Spain.

British tourists will also need to wear a mask in all indoor venues in Spain as well as on public transport. 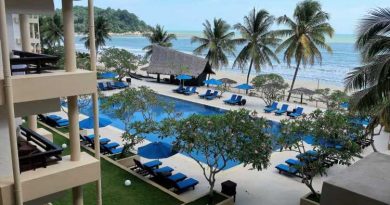 Here are the best international Hyatt hotels you can book with 5,000 points 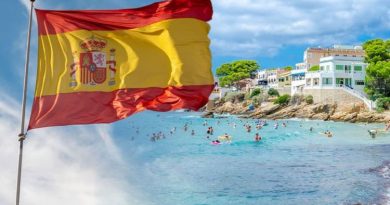