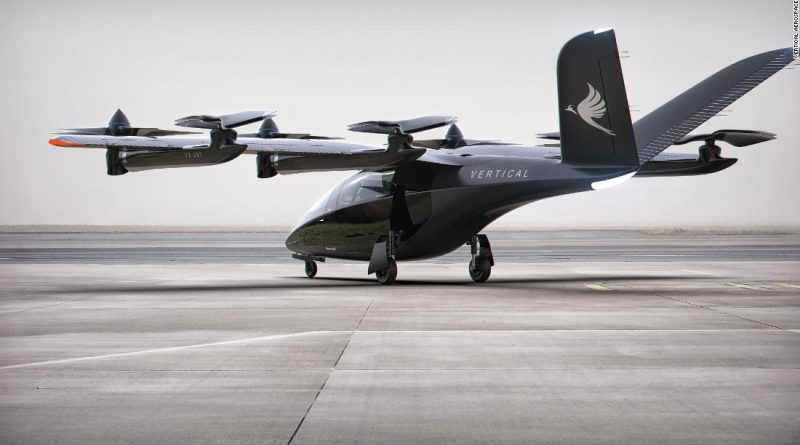 Vertical Aerospace, a UK electric aircraft manufacturer, has won the backing of American Airlines, Virgin Atlantic and Microsoft in its bid to make urban air travel a reality.

The startup revealed on Thursday that it has pre-orders for up to 1,000 of its zero-emissions VA-X4 vertical takeoff aircraft, worth as much as $4 billion, as it announced plans to go public in New York via a merger with blank check firm Broadstone Acquisition Corp.

The VA-X4 will travel at speeds over 200 miles per hour and be “near silent” when in flight, according to the company. The aircraft has a range of over 100 miles.

American Airlines has agreed to pre-order up to 250 aircraft, with an option for an additional 100. Dublin-based aircraft leasing company Avolon has pre-orders and options for 500 aircraft, while Virgin Atlantic has a pre-order option for up to 150. Pre-orders are subject to certain conditions and milestones being met, including certification by aviation safety regulators.

“This is the most exciting time in aviation for almost a century,” Vertical Aerospace CEO and co-founder Stephen Fitzpatrick said in a statement. “Electrification will transform flying in the 21st century in the same way the jet engine did 70 years ago,” he added.

Fitzpatrick founded Ovo Group, which owns the UK’s second-biggest energy retailer. His mission at Vertical Aerospace is to make air travel “personal, on demand and carbon free” and the startup counts former executives from Rolls-Royce, Jaguar Land Rover and the UK Ministry of Defence among its engineering team.

Microsoft’s venture capital subsidiary and Rocket Internet have also invested in the business.

Vertical Aerospace hopes that partnerships with Rolls-Royce and Honeywell, among others, will allow it to quickly secure the same level of certification as large commercial airliners from the European Union Aviation Safety Agency (EASA) and enable production at scale. It expects commercial operations to begin in 2024.

Airlines and planemakers face mounting pressure to tackle carbon emissions. The pandemic has plunged aviation into its worst ever slump and is expected to accelerate the shift towards renewable forms of energy, as governments use the opportunity to promote a green recovery.

“Emerging technologies are critical in the race to reduce carbon emissions and we are excited to partner with Vertical to develop the next generation of electric aircraft,” said Derek Kerr, the chief financial officer of American Airlines.

The world’s largest airline plans to work with Vertical on passenger operations and infrastructure development in the United States.

In the United Kingdom, Virgin Atlantic is exploring a regional network to connect UK cities with airports such as London Heathrow, Gatwick and Manchester.

“With 37 towns and cities with populations over 100,000 within 100 miles of London Heathrow Airport, the VA-X4 offers huge potential to support zero emissions short haul transfers for 7.7 million customers outside of London,” Virgin Atlantic said in a statement.

Vertical will be listed on the New York Stock Exchange following the merger with Broadstone Acquisition Corp, a special purpose acquisition company (SPAC). The deal will value Vertical at $2.2 billion and is expected to close in the second half of this year. 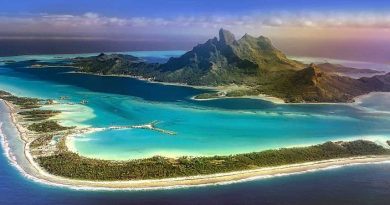