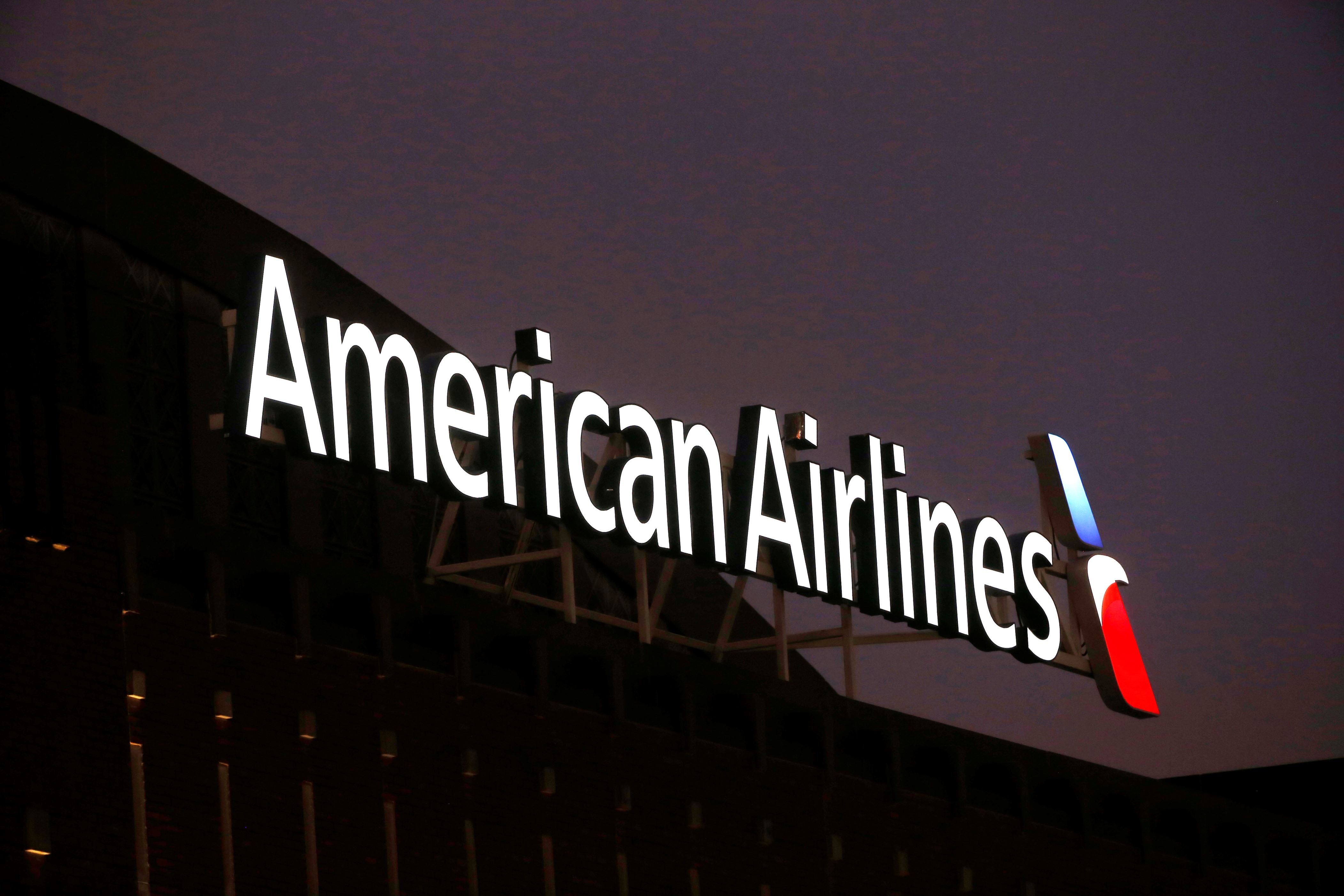 A cross-country American Airlines flight from San Francisco to New York City was diverted Monday afternoon after its bathrooms became unusable, according to the tracking website Flightradar24.

The American Airlines flight, which was carrying 74 passengers, took off from San Francisco around 11:10 a.m. EST, and was scheduled to arrive in New York City around 4:36 p.m. EST, according to Flightradar 24.

The flight was diverted to Chicago when the bathrooms became unusable, according to the company.

Flightradar 24 tweeted that the “aircraft spent 45 minutes on the ground in Chicago to put the lavatories back in service.” The airline said it was preparing to depart around 4:12 p.m. EST.

“We never want to disrupt our customers’ travel plans, and we are sorry for the trouble this diversion has caused the 74 passengers on this flight,” the airline said in a statement.

Holidays 2020: Portugal hotels open their doors – but where are the tourists?

Meet the outdoor sportsmen who say they removed the Utah monolith: ‘If you think we’re proud, we’re not’

Jupiter and Saturn Will Align to Create the First "Christmas Star" in Nearly 800 Years
We and our partners use cookies on this site to improve our service, perform analytics, personalize advertising, measure advertising performance, and remember website preferences.Ok