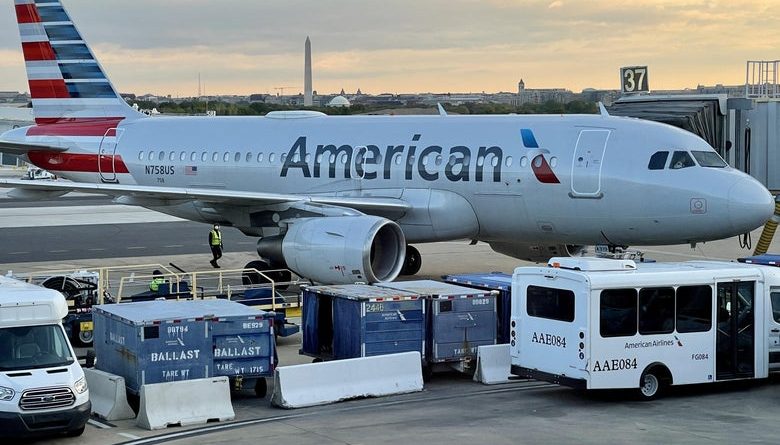 American Airlines and Southwest Airlines have both postponed a plan to resume alcohol sales in their main cabins amid a surge in unruly behavior by passengers that has led to an increase in violence mid-flight. American Airlines announced the decision on Saturday, saying it will delay restarting alcohol sales in the main cabin at least until Sept. 13. First and business class passengers will be able to ask for alcohol but only during the flight and not before departure. American announced its decision a day after Southwest had said it was postponing its initial plan to restart alcohol sales next month at least until the end of July.

The airlines took the decision shortly after a video went viral of a woman punching a flight attendant in the face on a Southwest flight from Sacramento to San Diego. The flight attendant lost two teeth. The passenger has been charged with batter causing serious bodily injury and has been banned for life from Southwest. Although more violent than most, that altercation illustrates what authorities say is an increase in unruly behavior from passengers this year. “We have just never seen anything like this,” Sara Nelson, the international president of the Association of Flight Attendants, said. “We’ve never seen it so bad.”

Video obtained by CBS News shows the moment a Southwest Airlines flight attendant was punched by a passenger after asking her to keep her seat belt fastened during a flight from Sacramento to San Diego Sunday. https://t.co/gQusevodYC pic.twitter.com/oOYvPdwCFj

Alcohol sales have largely been on pause aboard airplanes as a way to avoid contact between flight attendants and passengers and to help prevent people taking off their masks as much as possible. So far this year, airlines filed around 2,500 reports of unruly passengers with the Federal Aviation Administration, including 1,900 that had to do specifically with people refusing to wear face masks. In an internal memo to flight attendants announcing the decision, American Airlines said it recognized that “alcohol can contribute to atypical behavior from customers onboard and we owe it to our crew not to potentially exacerbate what can already be a new and stressful situation for our customers.”

Southwest cited the “recent uptick industrywide of incidents in-flight involving disruptive passengers” to explain its decision. “We realize this decision will be disappointing for some customers, but we feel it to be the right decision now in the interest of safety and comfort of all onboard,” Southwest said in a statement. 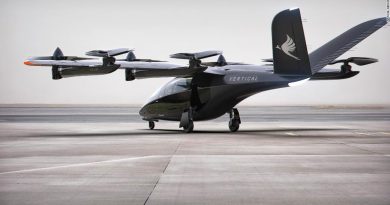 Flights: Male branded ‘disgusting’ for doing this gross act near a baby’s face on a plane

How Colorado's Arapahoe Basin Is Approaching Ski Season This Year