Home » Travel » Amtrak Rail Pass Is the Most Affordable Way to Travel the U.S. This Summer 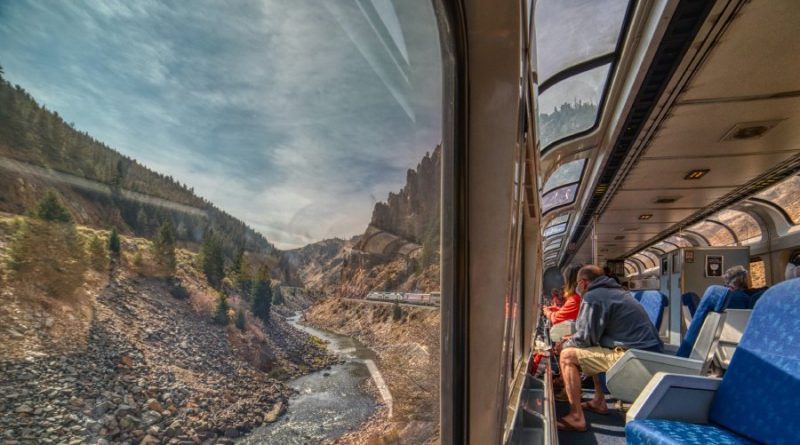 There’s no question people want to go somewhere this summer. It’s reflected in rising travel prices. Plane tickets are returning to pre-pandemic price levels, while the scarcity of rental cars makes some more expensive than flights. And if you decide to jump in your car for a cross-country trip, we’re seeing gas prices surging, too. Your options are limited if you want to go anywhere in America on a budget this summer. Luckily, one old travel standby is bucking that trend with a new deal. Thanks to Amtrak and its reintroduced USA Rail Pass, you can ride the rails for $299 a month.

Down from its regular price of $499, Amtrak’s rail pass lets you take 10 trips during a 30-day period. This is your opportunity to get a unique view of the country as you travel to Glacier National Park or the Grand Canyon. Or jump onboard the Coast Starlight for a trip between Los Angeles and Seattle that snakes through the Cascades range, past Mount Shasta. Before you start planning, know the rail pass is available for travel in coach class only. If you’re looking for business class or a private room, that won’t be covered.

Take a Veggie Oil-Fueled Trip to the Grand Canyon

After a down year during the pandemic, Amtrak is looking to bounce back. Fortunately, it has a backer in the White House. President Biden took the train daily when he was a Delaware senator. According to remarks Biden gave on Amtrak’s 50th anniversary, one conductor claimed he’d traveled more than 1.5 million miles on the train. In his speech, Biden also mentioned the United States is behind in rail travel, pointing out China’s 23,000 miles of high-speed rail. So it shouldn’t be surprising that in the president’s initial infrastructure proposal, he called for $80 billion for new Amtrak routes and repairs.

As the president pointed out, rail travel in the United States isn’t fast. But right now, if you’re yearning to go somewhere, it’s cheap.

Romantic adventure: Couple trips in the U.S. for adventure-lovers 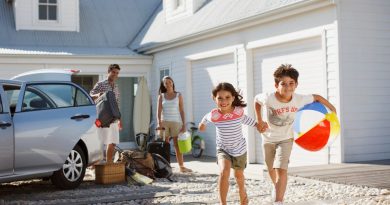