An Auckland hotel has been recognised among the best in the world, taking the title of “Best New Hotel” in the prestigious Boutique Hotel Awards.

Auckland’s Hotel Grand Windsor, MGallery by Sofitel received the award at the ceremony in London and also took out top honours as Australasia’s Best New Hotel and Australasia’s Most Inspired Design Hotel.

Located in a heritage art deco building on Queen Street that was considered Auckland’s first skyscraper, hotel’s designers used the original 1920s architecture as an aesthetic foundation for its relaunch in June 2017.

Judges commented on the hotel’s outstanding design, attention to detail and customer experience.

“The design was beautiful, elegant, understated and calming. It felt a world away from the hustle and bustle of the central city, it was amazing how you could just step away from it.

“All staff seemed to be very knowledgeable about the services, times and options available during our stay. As well as knowing the background to this historic building’s history. The staff effortlessly struck the balance between attentive and intrusive. We got the sense that staff were happy to be there. At no time did we sense any tension, fatigue or desire to clock off.”

During its redevelopment, the property was transformed from a three-star hotel to a five star-hotel, boasting a bespoke range of rooms – including the luxurious Duchess and Windsor suites.

Conference facilities and a spa are set to be introduced to the hotel in the near future.

“We are truly setting the benchmark for the boutique hotel experience in New Zealand and look forward to continuing to welcome discerning travellers from around the globe as our guests.”

The Boutique Hotel Awards finalists are nominated by travel industry experts and luxury travel journalists and this year, more than 300 nominees from 80 countries were reviewed.

While the Hotel Grand Windsor was the only Kiwi hotel to win an award this year, in previous years, other prestigious New Zealand luxury accommodations have been recognised. 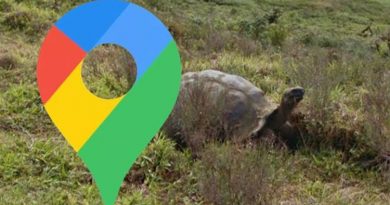