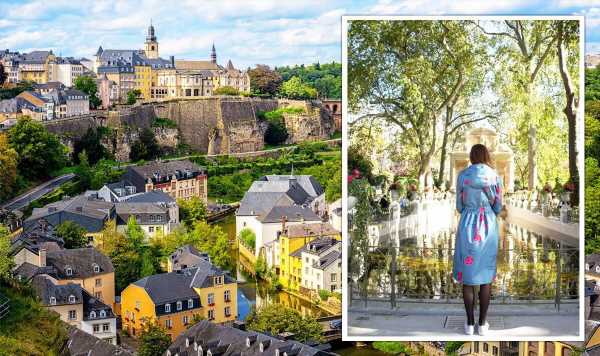 While the majority of British expats live in Spain, there are a few other destinations that deserve attention. Global hiring specialists Remote, looked at the countries with the best work-life balance.

Luxembourg topped the list and was named the best country in Europe for British expats.

A spokesperson from Remote said: “Luxembourg is one of the most incredible places to live on the continent.

The tiny nation speaks German and French and is a great option for Brits seeking a good work-life balance.

Residents receive 37 statutory days of annual leave and 20 weeks of maternity leave on 100 percent of pay.

In second place was the popular expat destination of Spain, an exciting option for sunseeking Brits.

The spokesperson said: “Spain is an artful country that rewards the creative spirit. The sun also shines in Spain 320 days a year, a conducive environment for a high quality of life.”

Many British expats choose to live by the coast in Spain, including on the Costa del Sol and Costa Blanca.

Norway was ranked as the third best destination for British expats. The Scandinavian country has a fantastic work-life balance.

The spokesperson said: “Famed for its breathtaking landscape, which ranges from mountainscapes, glaciers and waterfalls to hilly grassland, Norway is one of the most varied and beautiful countries in the world.

“The Oslo to Bergen rail line is a fantastic tour to see everything Norway has to offer.”

Norway also has a renowned healthcare system which has a higher spend per head than many countries.

Germany was the fourth best country for British expats in Europe. The spokesperson said: “Germany is one of the safest countries in the world, with a highly developed infrastructure system.

“You will find a perfect balance between fast city life, sleepy suburbs, and rural countryside.”

France also made the top five due to its high minimum wage and fantastic work-life balance.

Workers in France do not have to answer emails outside of work hours if they work in a company with more than 50 works. 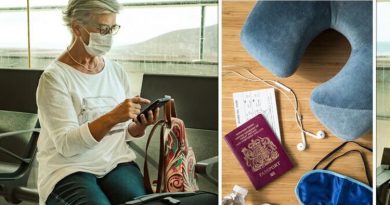