This is the incredible festival where scorpions are allowed to crawl over people’s faces – and even toddlers take part.

The bizarre decades-old ritual, which takes place during the Hindu celebration of Naga Panchami, sees droves of people flock to the village of Kandkoor in Karnataka in southern India.

The villagers then make their way to the local hilltop temple which includes an idol of Kondammai – the Hindu scorpion goddess. 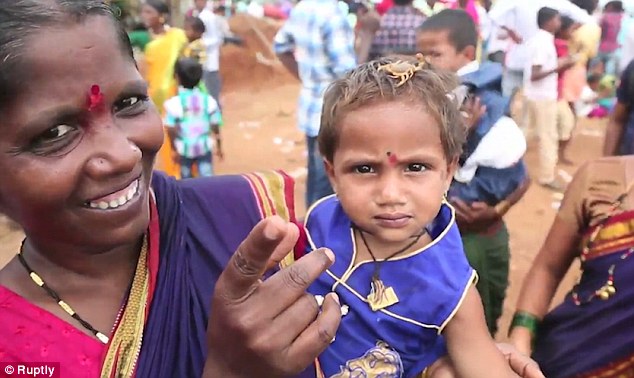 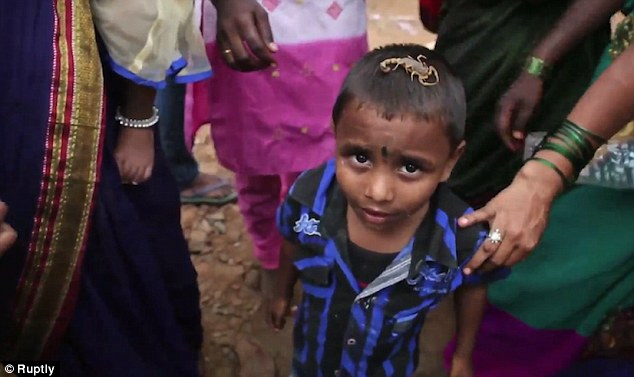 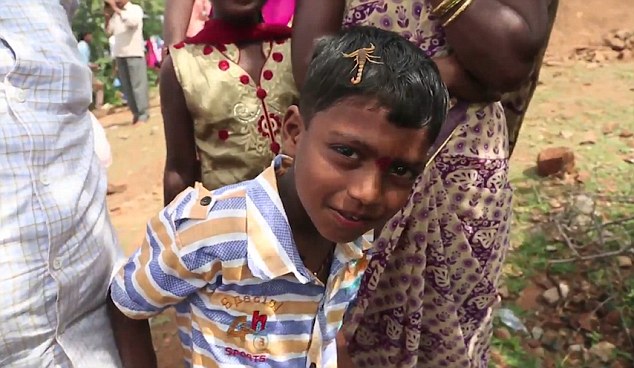 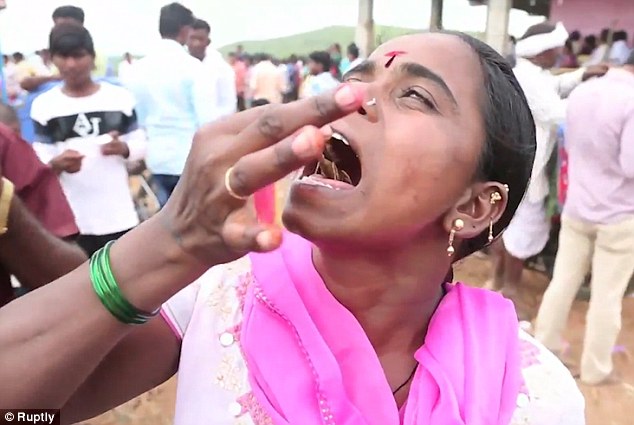 While there, people offer the idol saris, coconuts and oil before praying for good health and prosperity.

But before making their way back down the hill, those taking part in the festival search the ground for scorpions and place them on their faces and bodies.

Incredible footage shows people dangling the arachnids in their mouths and putting them on the heads of children. 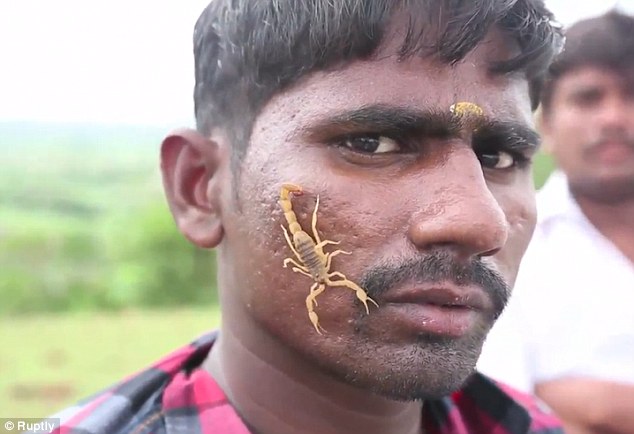 They believe that Kodammai will protect them from harm.

According to the New Indian Express, the villagers say there are hardly any cases of people being stung by the creatures during the festival and there have been no reported deaths.

The ritual had just been confined to the village but after gaining attention in recent years people now travel to Kandkoor for the festival from neighbouring states. 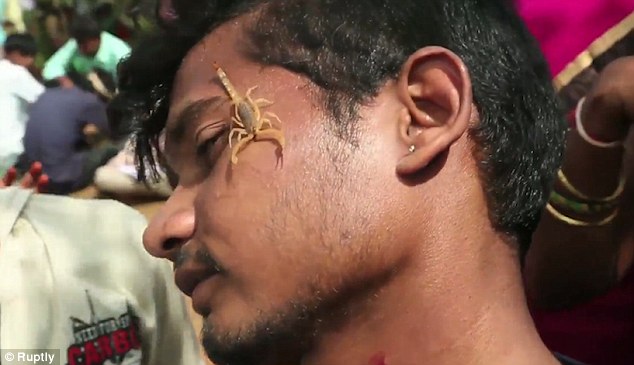 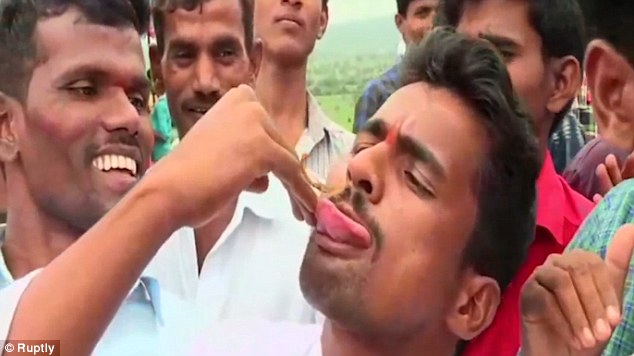 However, in most other parts of India, the celebration of Naga Panchami sees prayers and milk blessings offered to cobras and other deadly serpents.

Many play with the snakes as though they are toys – in traditional snake charmer villages, like Kapari in Uttar Pradesh state, children are taught the art from a young age to avoid fear.

Milk – a traditional tribute – is poured on the snakes’ faces as the charmers play music. Rice and flowers are also offered to the reptiles. 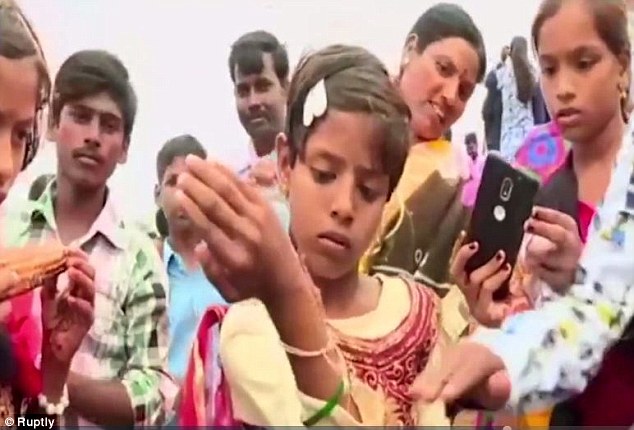 A young girl takes part in the festival, allowing one of the creatures to crawl up her hand The villagers believe that Kodammai, the Indian goddess of scorpions, will protect them from harm In most other parts of India, the celebration of Naga Panchami sees prayers and milk blessings offered to cobras and other deadly serpents 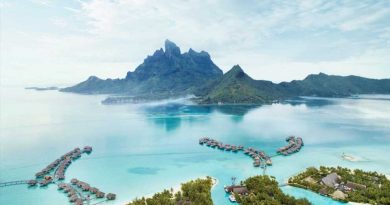 Bora Bora and Tahiti Have Closed Their Borders to Tourism