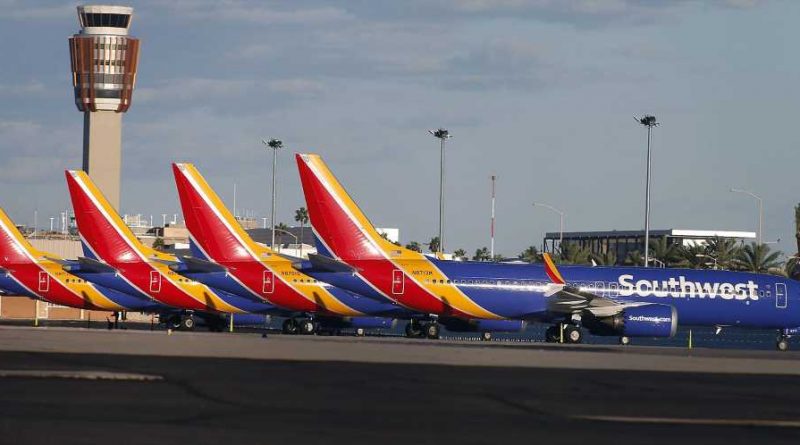 Over a dozen airlines have grounded their Boeing 737 MAX aircraft as the manufacturer reported an electrical issue last week.

"Boeing has recommended to 16 customers that they address a potential electrical issue in a specific group of 737 MAX airplanes prior to further operations," the company said in a statement on Friday. "The recommendation is being made to allow for verification that a sufficient ground path exists for a component of the electrical power system. We are working closely with the U.S. Federal Aviation Administration on this production issue. We are also informing our customers of specific tail numbers affected and we will provide direction on appropriate corrective actions."

According to The Associated Press, it is unclear how long the planes will be grounded or if repairs will be necessary.

Southwest Airlines, one of the leading customers of 737 MAX aircraft, said it has not experienced any problems related to the electrical issue but has grounded 30 of its 58 MAX aircraft after the Boeing notification, The AP reported.

Additionally, American Airlines has grounded 17 of its 41 MAX aircraft and United grounded 16 of its 30.

The 737 MAX started flying again in December after having been grounded for nearly two years following two fatal crashes in March 2019 and October 2018 that killed over 300 people.

Investigations of the fatal crashes revealed internal issues at the company. Employees filed internal ethics complaints while the aircraft was still in production, accusing managers of ignoring safety issues for profits. 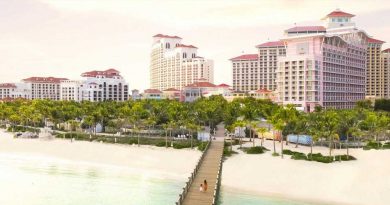 These $26 Million Robot Dolphins May Be the Future of Aquariums

This 81-Year-Old Princess Cruises Superfan Has Spent 2,500 Days (and Counting!) at Sea