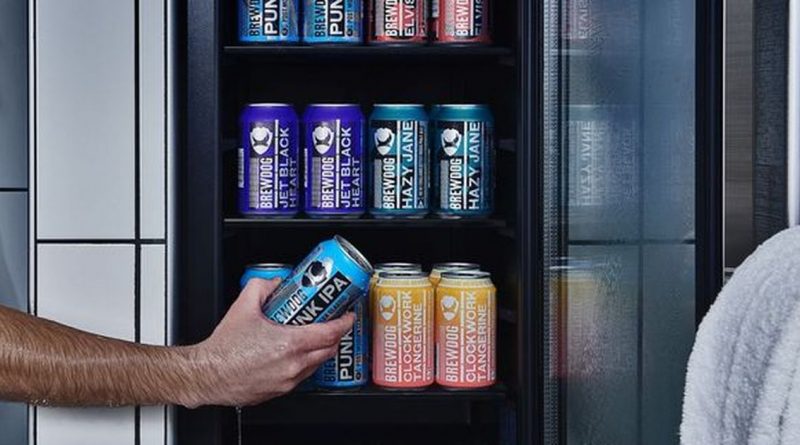 BrewDog is launching a new beer-themed hotel in Edinburgh – and you can pour your own pints from your bedroom.

Each guest gets their own beer tap, along with well-stocked mini fridges placed in the shower so they can booze while they’re washing.

James Watt, one of the company’s founders, spoke about the exciting venture on Twitter this week.

He said:"Announcing the @BrewDog DogHouse Edinburgh. An amazing beer hotel & bar in the heart of Scotland's capital.

“Expect beer on tap in all the rooms, mini-bars filled with the best beers in the planet & fridges in the shower for shower beers."

An official launch date is yet to be confirmed.

BrewDog also has a site called DogHouse in Manchester, which is described as an “immersive, carbon negative beer hotel”.

The standard rate for two adults staying in August is £175.

Guests also have the option to book a variety of different experiences.

For £25, you can order a “Punk Package”, which consists of five litres of BrewDog’s flagship Punk IPA on draft in your room.

Alternatively, you can book into “Beer School” for £25 and learn all about different tipples in a masterclass.

So will you be visiting one of the beer hotels? Let us know in the comments below. 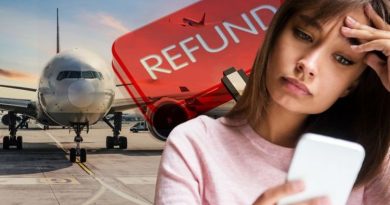 SeaDream I Guests and Crew Test Negative for COVID-19