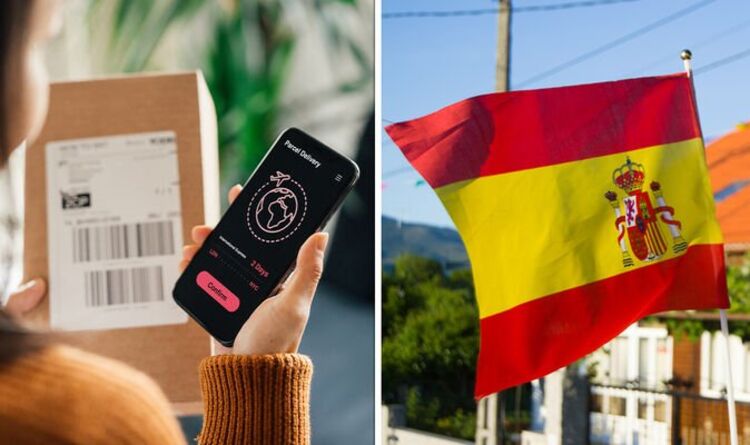 Brexit has caused many changes, including how much duty charge Britons have to pay when taking goods with them to Spain. When the rules changed in July 2021, it was announced that if those travelling to Spain want to bring goods into the country from anywhere other than within the EU, they must pay customs duties and VAT.

Anne Hernández has lived in Spain for over 30 years and is the head of the British expats’ association in the country.

She has shared the new regulations to help and inform other expats living in Spain.

The new rules do not differentiate between the movement of commercial goods compared to personal non-commercial goods, so they can be subject to charges if brought from the UK to the EU and vice versa.

Below are some of the key points British expats living in Spain should consider.

For those travelling from the UK to Spain, it is important to declare at the point of purchasing a product if it is being taken to Spain and not going to be used in the UK.

If carrying goods across the border by plane or by car, they should be considered as personal baggage allowance, but no definition has been given as to how many items can be carried.

With personal items, such as watches, jewellery, and laptops, if carried by the owner, no duty should be charged on them.

However, if sent by a third party, duty will be charged.

If using a company to send goods, such as transport companies, couriers, hauliers, and the Correos postal service, these companies will first have to deposit them in a holding bay in Spain.

Legally, 90 days are given for the tax declaration to be made and once made, the goods will be delivered.

Different goods have different customs duties – which is different to tax.

Customs duties are to cover goods in their place of manufacture.

If taking an item not manufactured in the UK from the UK to Spain, expats will be charged 21 percent VAT in the UK on top of customs duties.

Mandatory cost of transport and insurance is also added so that an item could cost €5 or more than its original price.

Goods are classified according to the SPS controls, which are measures provided by the EU to protect animal, plant, or public health on goods coming from non-EU countries.

Those who are moving their company or their primary residence from the UK to Spain can apply for an exemption.

Most consulates of other countries will issue a certificate to prove this, but the UK will not.

Therefore, if moving to Spain, Britons must provide evidence in other ways to prove they have lived in the UK for more than 12 months.

They can do this by providing HMRC or bank forms.

They will also need a padrón registered at their local municipality, as well as a NIE and a TIE.

When it comes to taking a car from the UK to Spain, Britons are allowed six months before registering their UK plates to Spanish ones.

This can be costly.

Occasional workers taking professional tools, equipment, commercial samples, and so on to Spain are not considered to have these for personal use, and so customs duty will be charged.

But to avoid this, occasional workers can apply in advance for the ATA carnet, or the “passport for goods”.

Customs checks which are currently unpredictable will be enforced from July 1, 2022.

Goods, upon entry to Spain, will be subject to control and VAT.

Goods valued at less than €150 should be customs duty exempt but not tax exempt.

Additionally, until July 1 last year, if goods were valued at less than €22 no VAT was payable, and if less than €150, no customs duties were charged.

Anne Hernández recommended not to buy products outside the EU, “unless you are prepared to pay the costs”.

Pound to euro exchange rate: Sterling ‘under pressure’ as it hits two-week lows 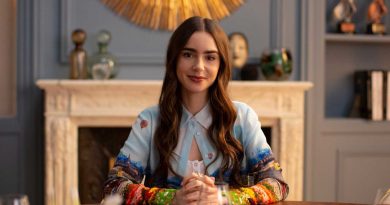 7 European-style Christmas Markets You Can Experience in the U.S.