Home » Travel » Brexit travel: How to get medical care if your EHIC card expires before the end of 2020 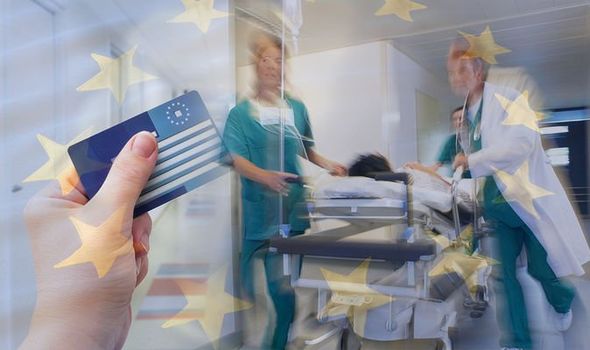 The UK is now in a transitional, post-Brexit period, while world leaders negotiate with Prime Minster Boris Johnson to determine trade and immigration deals. While little is known about the future, it is likely that, if Boris Johnson does not negotiate some of these things, the UK will lose some of the perks the EU brought with it, including the European Health Insurance Card.

What is the European Health Insurance Card?

European Health Insurance cards allow Britons to gain access to medical facilities in EU countries if they find themselves unexpectedly ill whilst travelling.

If you are an EHIC holder than you are entitled to the same treatment as local citizens in the area – this is particularly useful in emergencies.

According to the BBC, to date, the UK has issued 27 million cards. 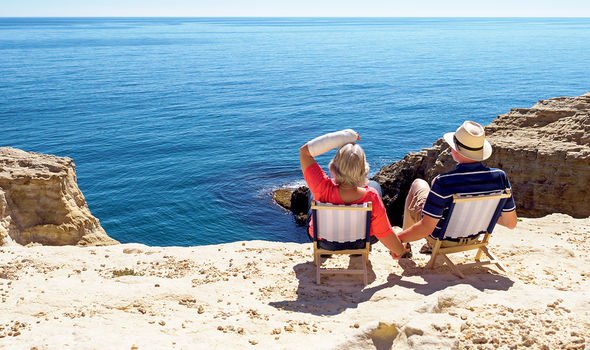 What will happen to EHICs after the end of 2020?

The fate of the EHICs is largely in the hands of governments who are currently in talks over how relations will stay in place between the UK and neighbouring countries moving forward.

Though nothing is set in stone, there is a chance the cards will no longer be available to Britons.

The Government said: “If the UK leaves the EU without a deal, your EHIC might not be valid anymore.”

According to the BBC, the Government is “seeking agreements with countries on health care arrangements for UK nationals”.

The good news is that they are still going to be valid until December 2020, which means UK residents can continue to use them on their holidays throughout the year.

What happens if your EHIC expires during 2020?

If your EHIC expires before the end of 2020, Britons will still be able to apply for and receive a new card.

However, unlike its predecessor, the next cards will no longer hold the European Union symbol.

They can still be used until the end of the year, though if Boris Johnson manages to negotiate a deal, a similar card could be put in place for the future.

Furthermore, under the terms of the Brexit deal, the transition could be extended by one or two years, though Boris Johnson remains firm this will not happen.

In this instance, the EHIC would be valid until the end of the transition, regardless of how long it takes. 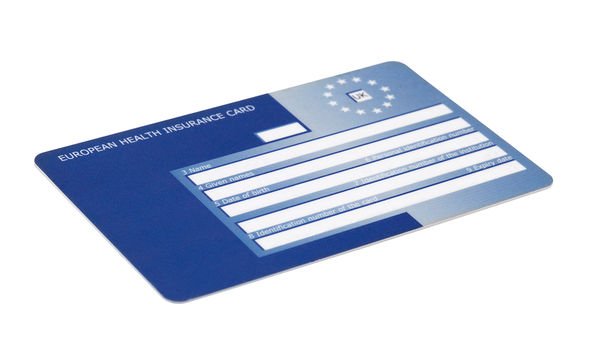 How can you remain medically protected if EHIC becomes invalid?

The best way to ensure that you are fully protected moving forward is to take out an all-encompassing travel insurance policy.

Travel insurance coverage varies, but when travelling outside of Europe it is crucial for medical care.

If EHICs are eventually invalid, the same rules will apply for Britons jetting off to the continent.

The Government’s advice, for now, is to “buy travel insurance that comes with healthcare cover before you travel”.

Surprisingly, though over a third of Britons don’t bother with travel insurance, and it could cost them. 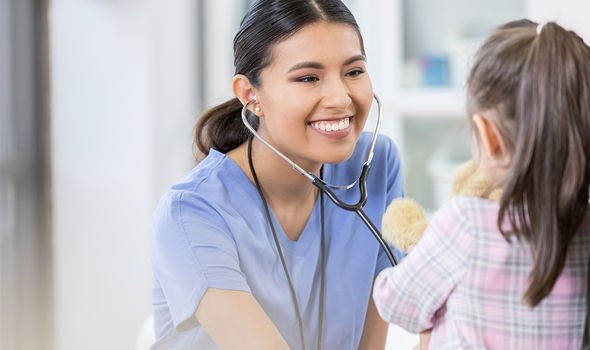 A study by insurance experts from Co-op found that 37 percent of British travellers go on holiday without buying any kind of travel insurance at all.

When asked why, a quarter of those who didn’t purchase it said they simply “didn’t see the point.”

Meanwhile Money Saving Expert urges Britons to take out travel insurance as soon as you book your trip.

“Sadly too often I hear stories like ‘I’ve just been diagnosed with cancer, I was due to go on holiday in six weeks, but now need chemo,” he said when appearing on Good Morning Britain.

“The airline won’t refund my ticket, what can I do?’ The unfortunate answer is not a lot.

“You’re only covered for cancellation if you have insurance BEFORE an illness/injury, job loss, jury service call-up etc.”

He promotes the idea of “ASAB” or “as soon as you’ve booked.”