Home » Travel » Britain at its best: Why you should visit Carlisle in Cumbria 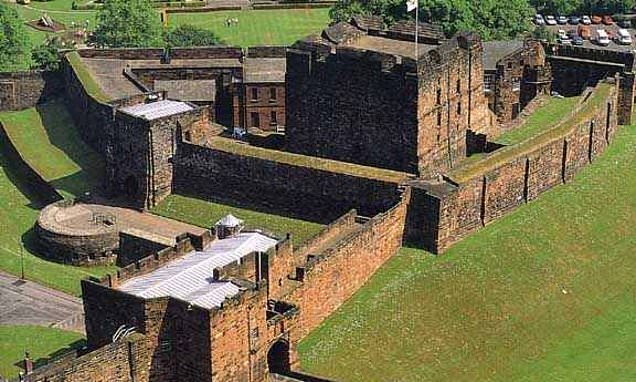 Britain at its best: Carlisle lies in the shadow of the Lake District and is usually ignored by tourists… but with its beautiful historic buildings it makes for a rewarding detour

Some 16 million people visit the Lake District each year — well, normally. But how many bother to linger in Carlisle, the Great Border City and splendid county town in Cumbria, despite being just 25 miles north of Ullswater?

‘There are few cities in England which have been the scenes of more momentous and more interesting events,’ was the view of the great historical novelist Sir Walter Scott, and he wasn’t just referring to his marriage to Charlotte Charpentier in Carlisle’s Cathedral on Christmas Eve 1797.

Carlisle was an important military garrison for several centuries. Inside its 900-year-old castle, the most frequently besieged in the British Isles because of Auld Scots/English rivalries (football wasn’t around then), I spend a fascinating hour in the Cumbrian Museum of Military Life. 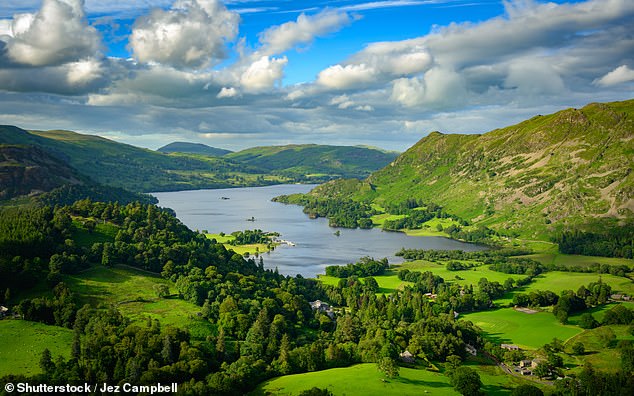 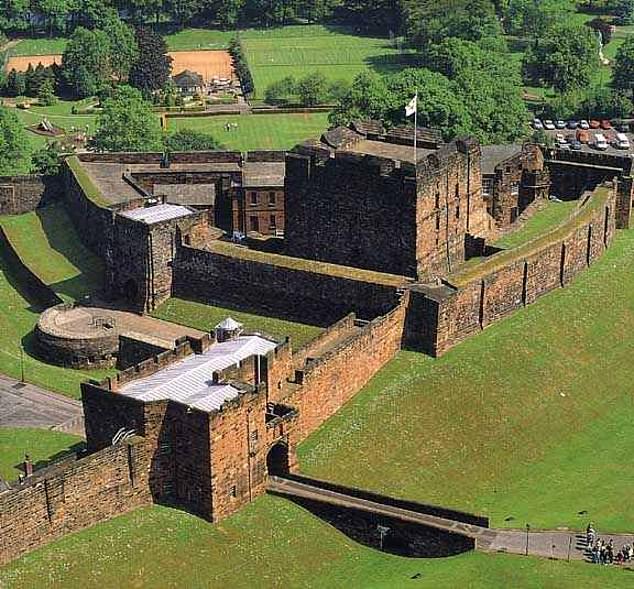 Through a series of well-mounted exhibits, it tells the story of the famous 34th and 55th Regiments of Foot of the British Army, raised in the 18th century and which later became the 1st and 2nd battalions of the Border Regiment.

I imagine that once the drilling was done, Carlisle Castle was a good place for a soldier to be billeted. There are the pubs for a start: the city has always been famous for its lively nightlife.

In Botchergate, a place of revelry since medieval times, a plaque above the cosy, oak-panelled, Grade II-listed Cumberland Inn is a reminder of how the British government intervened in an unprecedented way at the height of the Great War by taking over the management of pubs. It was an experiment to ‘curb drunkenness in the city and surrounding areas’.

In the centre of town almost every building is of historical interest. Step out of its beautiful Grade II-listed Tudor Gothic railway station and you have in front of you the impressive red sandstone oval towers of the city’s Citadel, erected in 1810 to replace similar structures built on the orders of Henry VIII in 1541.

Make your way down Lowther Street to the 19th-century Congregational Church and you’ll see a plaque which informs you that the mother of U.S. president Woodrow Wilson, Janet, was born in Carlisle and her father, the Rev Thomas Woodrow, was the minister of the church from 1820 to 1835. Wilson himself visited in 1918, just six weeks after the end of World War I, in a journey which he called a ‘pilgrimage of the heart’. 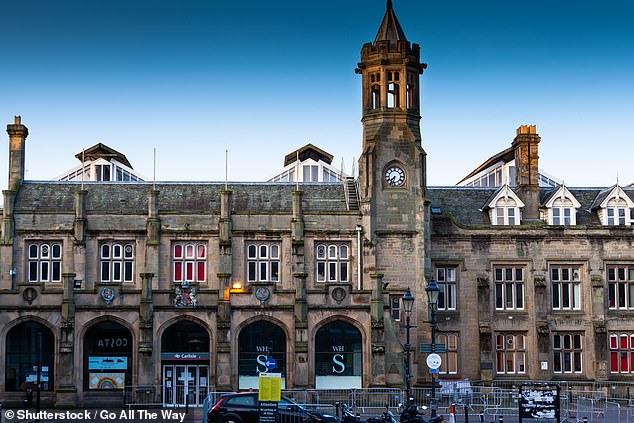 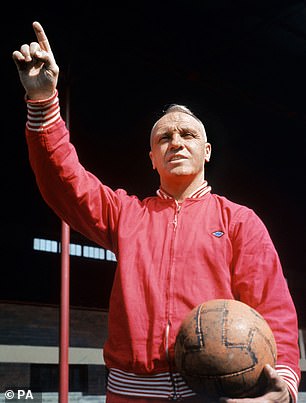 Neil paid a trip to Brunton Park, the home of Carlisle United FC, where the legendary Bill Shankly (above) began his career

Though a living museum, Carlisle is still a working town. It’s the home of biscuit-makers McVitie’s and Carr’s and the haulage firm Eddie Stobart. In 2012, it was named the happiest city in Britain, and seven years later an online survey of Britain’s friendliest cities found Carlisle had ‘a positive attitude towards tourists and other visitors’.

I can vouch for that: in the space of half an hour in the centre I was called ‘sweetheart’, ‘darling’ and ‘pet’, and everyone was helpful.

For sporting traditionalists, the city has much to offer. I spent an afternoon at Carlisle racecourse, with its magnificent backdrop of Cumbrian hills, and where, each June, the oldest prize in racing, the Carlisle Bell, which dates back to 1559, is contested.

I also pay a nostalgic trip to Brunton Park on the Warwick Road, the home of Carlisle United FC, where the legendary Bill Shankly began his playing and managerial career.

Today, the football team is struggling, but Carlisle itself is still top of the league, rewarding those who make the journey.

Doubles at the County Hotel cost from £54 B&B (countycarlisle.com). Doubles at the Vallum House Hotel are from £70 B&B (vallum-house-hotel.co.uk). Tickets for Cumbria’s Museum of Military Life cost £11.30 (cumbriasmuseumofmilitarylife.org). London Euston to Carlisle train tickets from £68.70 (avantiwestcoast.co.uk).

Mini hotel toiletries could become a thing of the past

Get a Sneak Peek at the Largest Plane in the World

Check these out before you check in, from Airbnb to home swaps