Designing a bespoke menu that delivers maximum flavour in mid-air takes a lot of time and effort, according to a recent Channel 5 documentary. In 2019’s ‘First Class Vs Economy: Is It Worth It?’, it is revealed that people’s taste buds are altered when they are 30,000 feet in the air. A British Airways chef named Sinead said: “You lose, actually, 33% of your ability. It’s quite a lot.

“We compensate for that lack of taste by including umami-rich ingredients.”

Umami is the fifth taste, after sweet, salt, sour and bitter.

It is a savoury flavour, found in ingredients such as mushrooms, tomatoes and Worcestershire sauce.

The chef added: “That’s why Bloody Mary’s are so popular on board.” 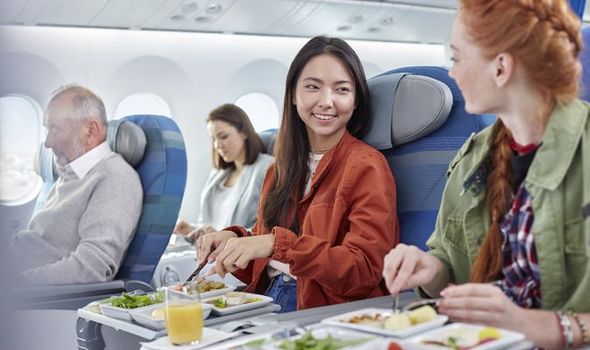 The documentary claims that BA serve as many as one million Bloody Mary’s a year.

Herbert Stone, who has a PhD in nutrition, worked on food for the Apollo missions.

Speaking to CNN Travel in 2019, Mr Stone said that cold temperatures on board are partly to blame.

He said: “We don’t taste flavours as well when it’s cold.

”Low moisture and air movement will dry the nasal passages and this reduces odour and taste sensitivity.” 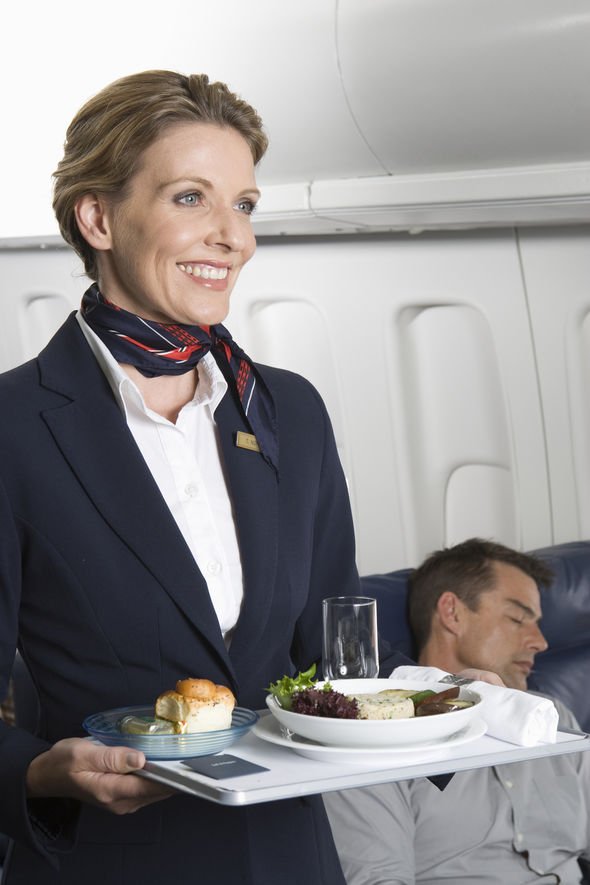 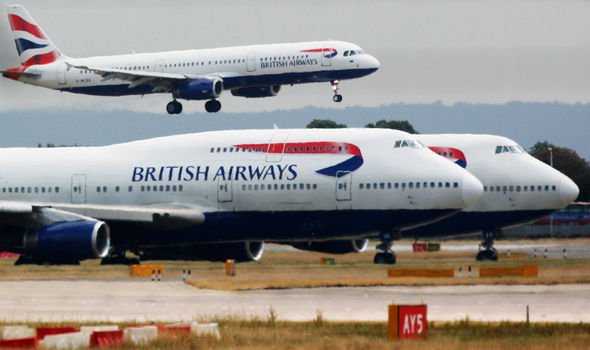 Taste buds and sense of smell are the first things to go at 30,000 feet, says Russ Brown, director of In-flight Dining & Retail at American Airlines.

Speaking to News.com.au in 2019, he said: “Flavour is a combination of both, and our perception of saltiness and sweetness drop when inside a pressurised cabin.

“Everything that makes up the in-flight experience, it turns out, affects how your food tastes.”

Charles Spence, professor of experimental psychology at Oxford University, told CNN in 2019: “Food and drink really do taste different in the air compared to on the ground.

“There are several reasons for this: lack of humidity, lower air pressure and the background noise.”

Dordogne flaunts historical castles and vineyards that roll on forever

How This Boomer Made Peace with Traveling with Millennials
We and our partners use cookies on this site to improve our service, perform analytics, personalize advertising, measure advertising performance, and remember website preferences.Ok