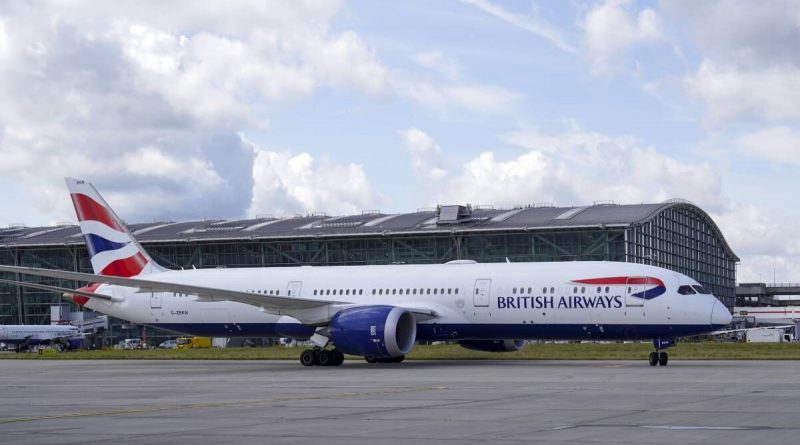 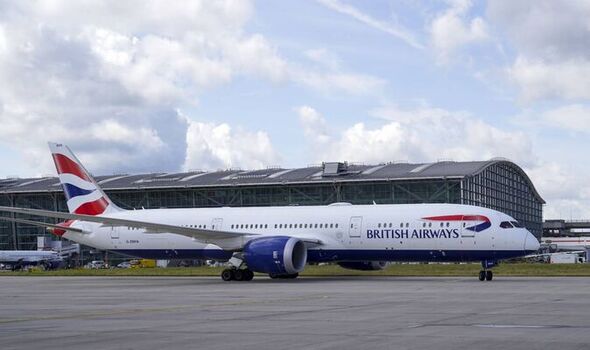 The UK’s flag carrier said the latest cancellations affect flights until the end of October. Some 13 percent of its flights for this summer have now been scrapped. It had already pulled around 1,000 flights due to take off in July.

BA said it was “not where we wanted to be” but believed the cuts were “the right thing to do.”

And yesterday it was revealed that the beleaguered airline had hired Rene de Groot as a new operations chief. He will move from KLM Royal Dutch Airlines to BA on October 1.

The latest cancellations came as consumer expert Scott Dixon warned holidaymakers that fares would rise as airlines try to claw back money from the many thousands of axed flights.

He said: “Airlines face a double whammy, with compensation claims from passengers affected by cancellations and loss of revenue.”

“Other airlines who are less affected by this wave of cancellations will recognise that and capitalise on it.”

“Consumers can expect price rises as a result of the continuing interruptions and soaring operational costs which are affecting all businesses and suppliers.”

BA has been one of the worst-hit for cancellations as the industry struggles to cope with a summer spike in demand alongside staff shortages.

A spokeswoman said: “The whole aviation industry continues to face significant challenges and we’re completely focused on building resilience into our operation to give customers the certainty they deserve.”

“The Government recently decided to give the whole industry slot alleviation to minimise potential disruption this summer. While taking further action is not where we wanted to be, it’s the right thing to do for our customers and our colleagues.”

“This new flexibility means that we can further reduce our schedule and consolidate some of our quieter services so that we can protect as many of our holiday flights as possible.”

“While most of our flights are unaffected and the majority of customers will get away as planned, we don’t underestimate the impact this will have and we’re doing everything we can to get their travel plans back on track.”

Flights to destinations with fewer bookings were most likely to be merged, she added.

Unions representing 700 of BA’s check-in and ground handling staff at Heathrow were today expected to reveal strike dates in their dispute over pay. 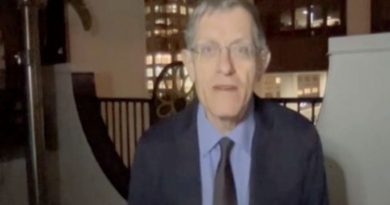 ‘Don’t do anything hasty!’ Simon Calder warns of chaos at travel agents – ‘help’ 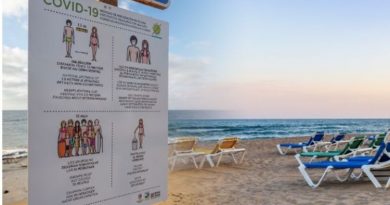 Vacationing by RV this summer? Here’s what you need to know