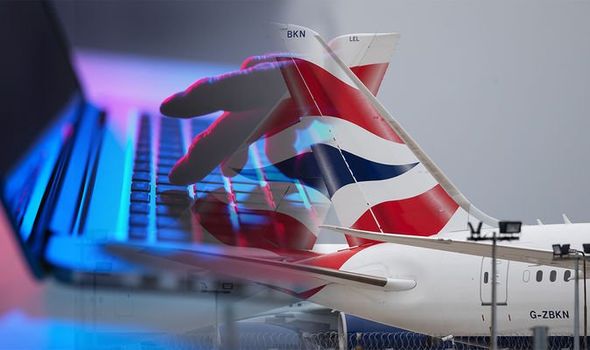 British Airways announced that it had suffered a cyber attack on its systems last September, forcing the ICO to launch a full investigation into the extent of the hack. The office found that the data of 500,000 customers was put at risk, including names, addresses and payment information. British Airways has since been fined £183million over the breach, however affected passengers are also being told they can pursue further legal action if necessary. The ICO investigation outlines “poor security arrangements” as the main catalyst for the hack. 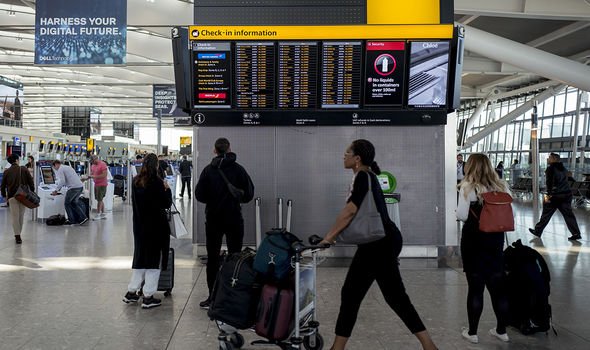 Aman Johal, director of Your Lawyers

Part of the scam saw customers being redirected to a fake website where their details were harvested by the hackers behind the operation.

Thought to have began in July 2018, data such as log in information, bank card details, names and addresses were all compromised.

Although the airline has been contacting at-risk customers since last year, it was ruled by the High Court that customers were within their right to pursue their own legal battle.

It is thought that all of them are pushing ahead with compensation claims.

In a statement Aman Johal, director of Your Lawyers, said: “Today’s grant of a group litigation order is a key step towards justice for the hundreds of thousands of victims of the British Airways data breach scandal.”

In July the ICO also announced its intention to hand out the largest fine in its history to the British airline following a change in watchdog rules.

A record fine in excess of £183million would be placed upon BA over the breach.

The General Data Protection Regulation (GDPR) came into force in May 2018 and means that firms can face fines of up to 4% of their annual turnover for data breaches.

The suggested fine is thought to total approximately 1.5% of British Airways’ annual turnover.

“When an organisation fails to protect it from loss, damage or theft it is more than an inconvenience.

“That’s why the law is clear – when you are entrusted with personal data you must look after it.

“Those that don’t will face scrutiny from my office to check they have taken appropriate steps to protect fundamental privacy rights.”

Meanwhile Alex Cruz, British Airways’ chairman and chief executive, has said that the airline was ‘surprised and disappointed’ in the ICO’s initial finding.

“We have found no evidence of fraud or fraudulent activity on accounts linked to the theft.

“We apologise to our customers for any inconvenience this event caused.” 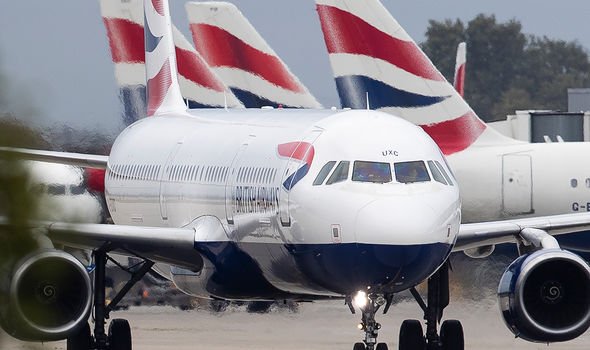 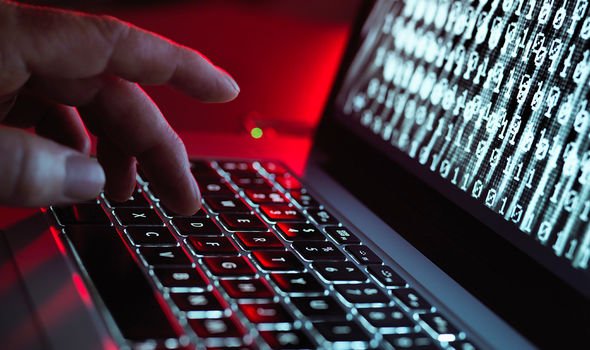 The latest financial blow follows a rough summer for the airline in the wake of pilot strikes.

In September pilots walked out over a dispute in working conditions and pay.

Although they cancelled a second planned round of strike action, it is thought that the airline lost around £120million, and 30,000 travellers suffered as a result.

The union said in a statement: “BALPA has tried to remain reasonable during this dispute and offered a compromise to BA on 4 September, and then on 18 September we called off the strike planned for the 27 September to allow for a period of reflection.

“Given that we have had no response from the airline to our request for meaningful negotiations, the BA pilots believe their management is treating them with contempt and are now asking BALPA to consider more strike dates.”

Summer holidays 2020: How Spain is planning to restart tourism in JUNE

The best mini-breaks for golfers and families revealed