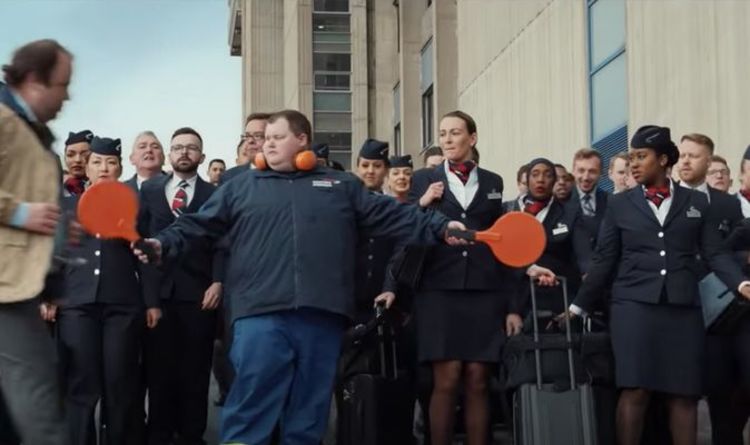 The airline is going back to the skies soon, and with this ad, they want to show how excited they are to do so. “You make us fly” has been the motto of this campaign that features British Airway’s own staff and crew.

The new ad shows BA’s workers rushing to go to work in the morning.

The company didn’t want to use actors for the video, but their own staff: pilots, cabin crew and ground staff.

It starts with female captain Helen Wetton getting out of bed.

“Good morning, this is your captain speaking,” she says half asleep. 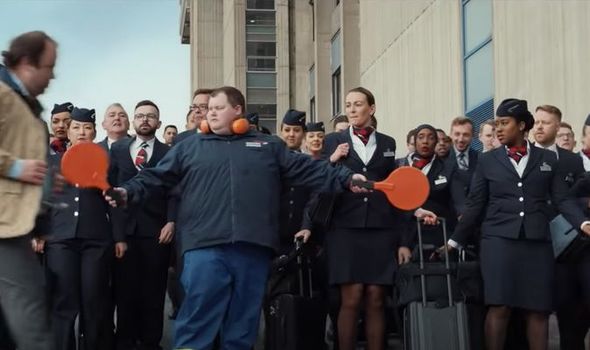 The funny video shows the crew getting ready to go back to work with their new essential: the face mask.

The campaign is a post-pandemic message to all those people planning to travel after May 17.

It wants to reassure passengers about the airline’s safety, but it is also a motivational message to its own staff.

They want to show how excited their crew is to start flying again and to look after their passengers.

One person said: “This ad is cute and clever, and can’t help but put a smile on your face.”

Most people find the video very emotional and touching.

“Cried at the British Airways ad. Twice in one day.” 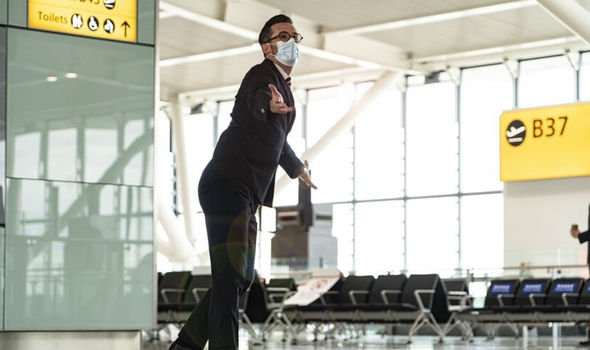 Another person said: “This made me all teary-eyed!”

“I love this! Made me feel quite emotional.”

One user commented: “It’s official. Husband and I are going mad. Just now we both independently cried during a @British_Airways ad.”

“Goosebumps – such an emotional ad – well done @British_Airways,” another one said. 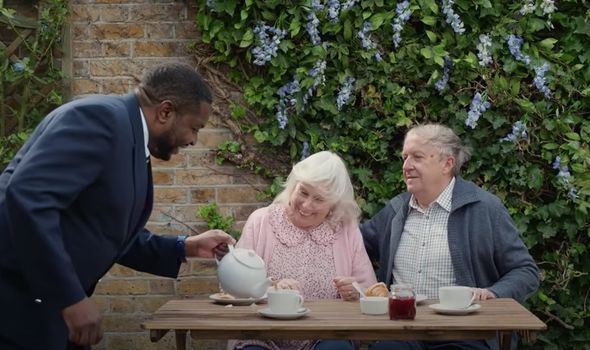 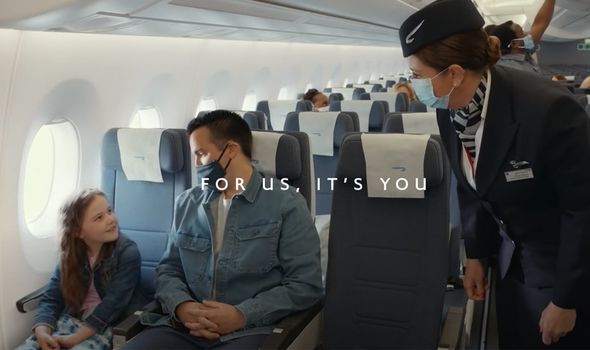 Some find the video very funny and clever.

“The race at the end… So funny, love it,” one person said.

The crew and staff volunteered to be extras in this video and a lot of users were trying to spot their colleagues in the advert.

An excited British Airways cabin crew that saw herself in the advert said: “I’m in that advert (as an extra… you can just about see my forehead.). Love it, cannot wait to be back in the skies.” 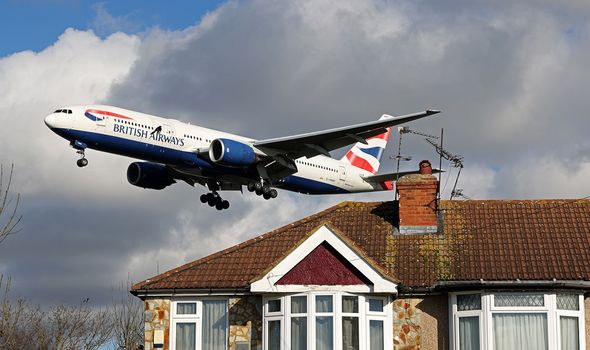 British Airways uses this advert to remind everyone that they are committed to making every flight as safe as possible.

The company said that the aircraft cabin is properly disinfected after every flight.

They have also installed special filters in the cabin to filter bacteria and virus from the air.

The touching video has definitely convinced most people to fly again, with the certainty that with British Airways, the journey will be a safe one.

Pool paradise that will blow your mind

American Airlines to Make DFW a Hub for Flights to Asia