Passengers from the UK on a flight to Stuttgart, Germany, were told they would have to stay on camp beds at the airport when they arrived.

Those flying on the Eurowings service from London Heathrow on Sunday were told initially by the pilot that, due to a change in travel restrictions, travellers without a German passport would have to take a Covid-19 test upon landing and go straight to a designated hotel to quarantine until they received their result.

However, after receiving updated information, the pilot announced that “passengers without a German passport need to be aware that there are no more hotel rooms available, all hotels reached maximum occupancy in Stuttgart,“ according to audio obtained by German publication BILD.

”German citizens continue to be able to enter the country without any limitations,“ he added, reports Business Insider. 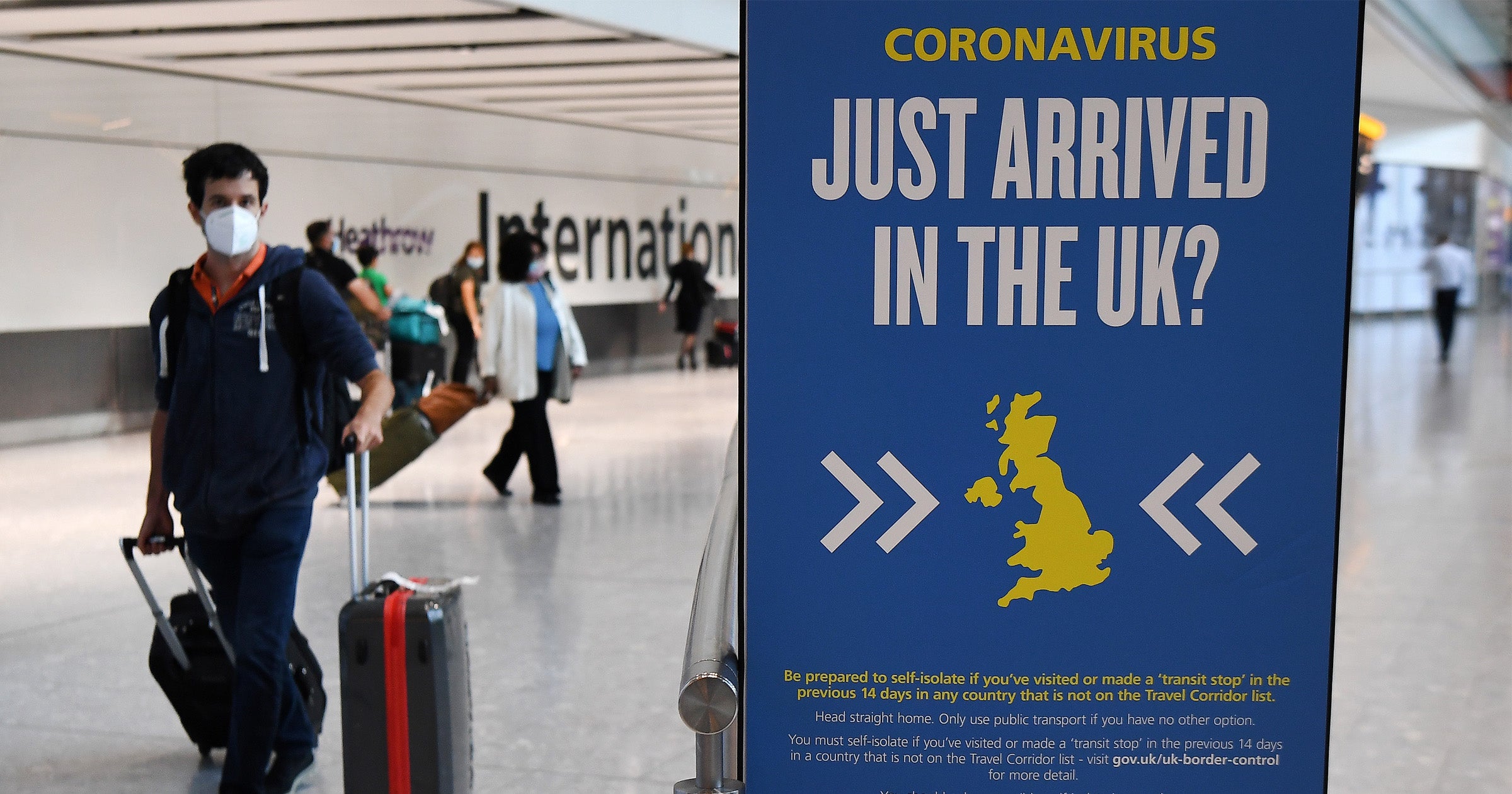 But non-German arrivals would have to stay at a ”designated, separated area in the airport with camp beds“ until they received their test results back. It was unclear what would happen to those who tested positive for the virus.

A Stuttgart Airport spokesperson confirmed that passengers arriving from London would be tested in “accordance with the authorities”.

The Independent has contacted the airport and Eurowings for further comment.

It follows a raft of countries, including Germany, issuing temporary UK travel bans after a new highly contagious strain of coronavirus was detected in the country.

Some destinations have stopped all travel to and from the UK for a set amount of times, while others have closed their borders indefinitely.

Germany has initially banned all passenger flight to and from the UK from 11pm on Sunday 20 December until 11pm on Thursday 31 December.

Meanwhile, a 48 hour border closure with France caused chaos around ports and the Channel Tunnel, resulting in queues of freight trucks and severely disrupted supply chains.

See the full list of countries that have issued travel bans here.

Flight secrets: easyJet cabin crew use this secret code during – have you spotted it? 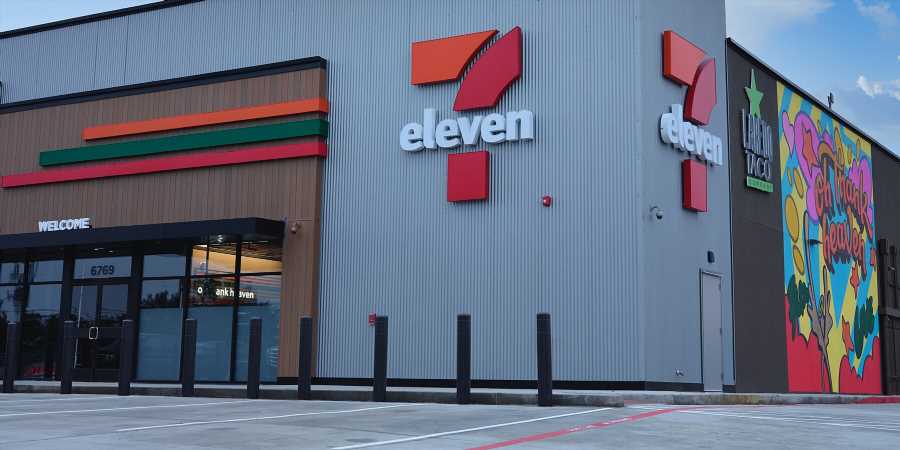